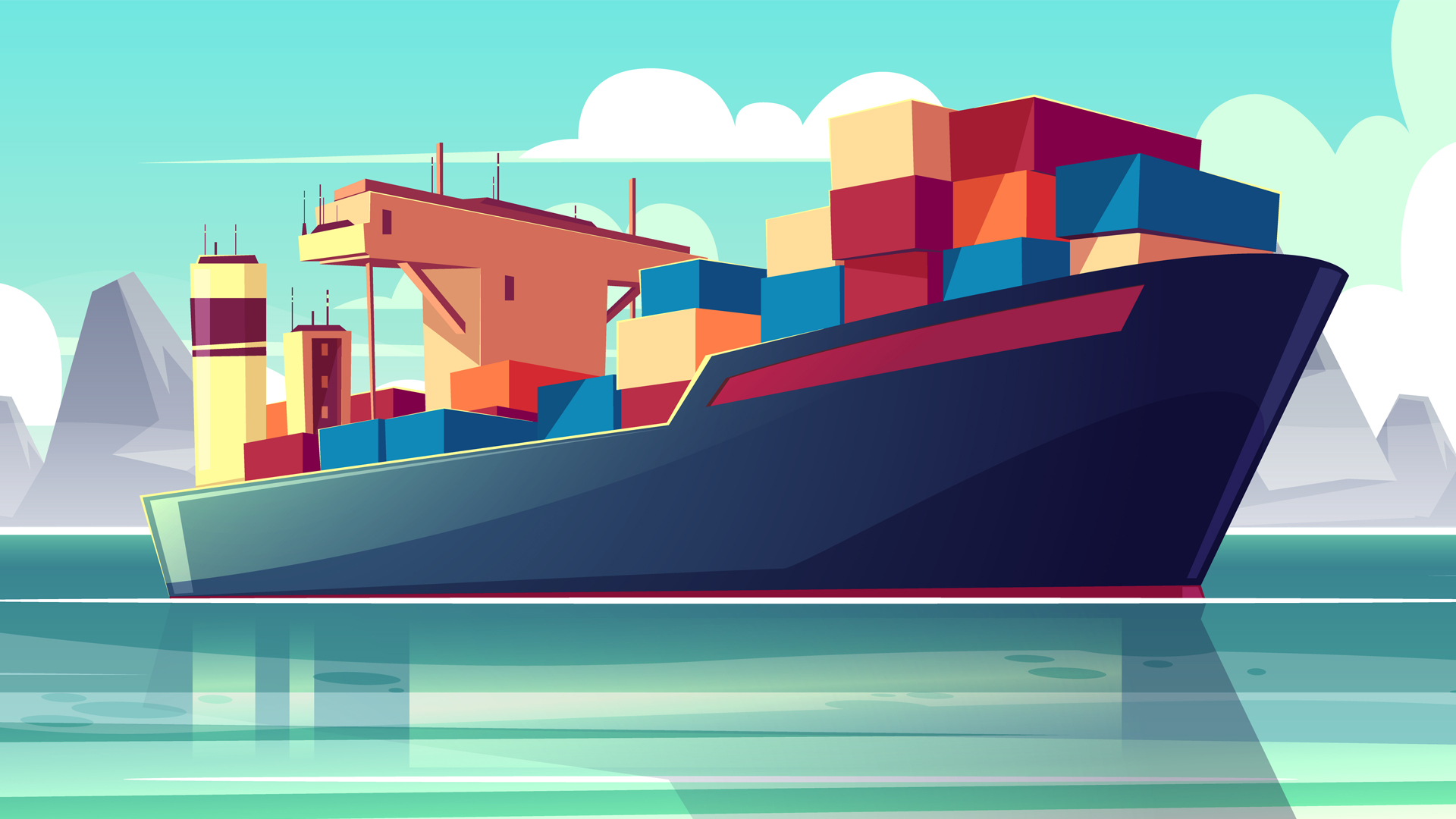 On August 29, 2019 the Antimonopoly Committee of Ukraine (AMCU) issued recommendations on developing non-discriminatory terms of agreements and ensuring a transparent procedure of respective discussions with maritime agents. The recommendations are binding for the implementation by the SE "Ukrainian Sea Ports Authority" (USPA).

Earlier on April 10, 2019 Chamber Infrastructure Committee Members had a meeting with AMCU and USPA representatives devoted to the discussion of the issues that arise during the interaction between the USPA and business entities operating in ports of Ukraine. During the meeting it was clarified that the maritime agents are servicing the vessels, which helps to ensure comfortable conditions of their stay in the ports. These agents operate based on a contract they have to conclude with the USPA on the unmotivated terms of the latter. For example, among such conditions was an ability of the USPA to introduce any changes to the contract at any time or even to break it without explaining the reasons to agent.

The American Chamber of Commerce in Ukraine welcomes the USPA decision as a lever to protect economic competition in Ukrainian sea ports. 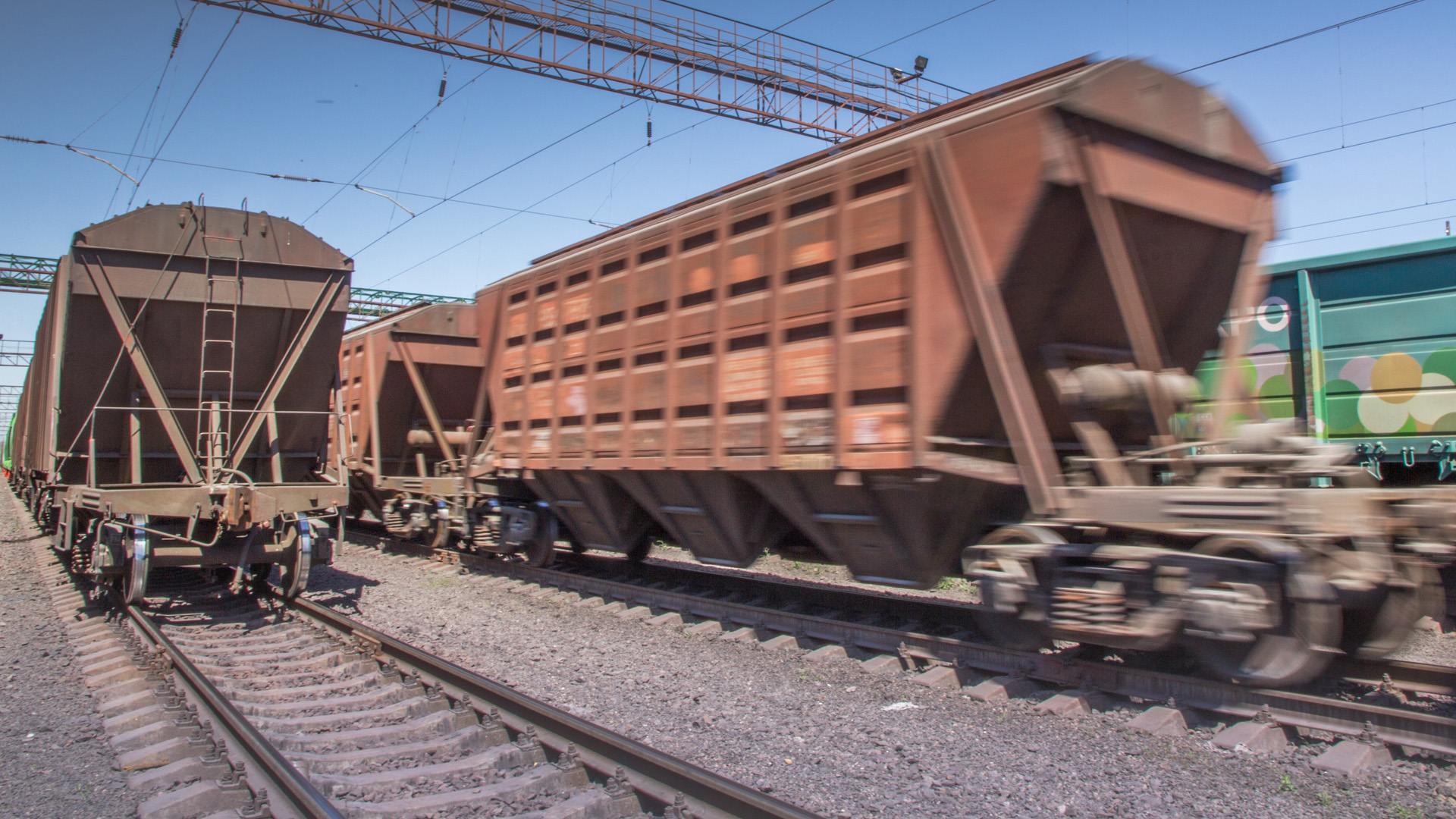 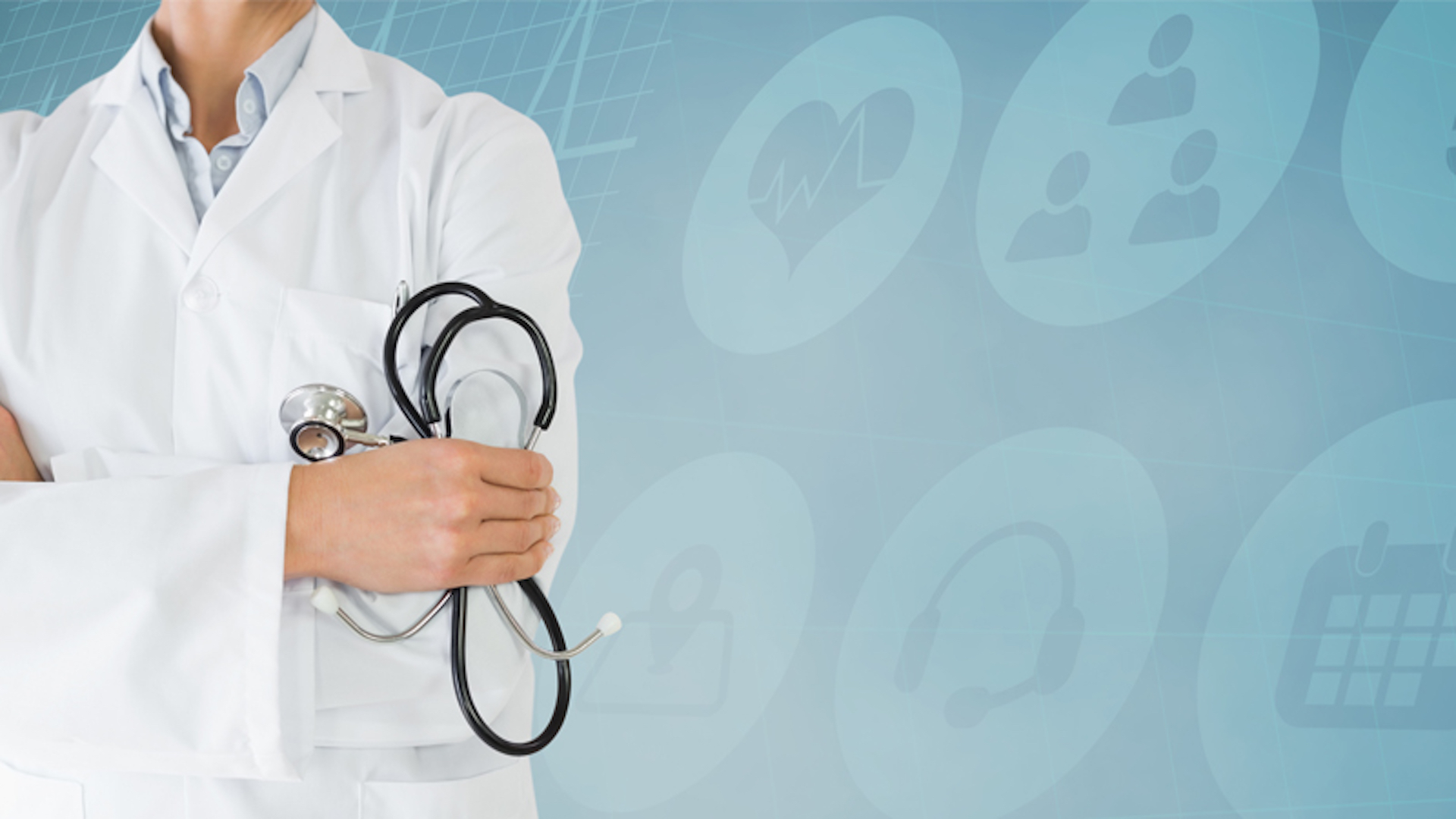 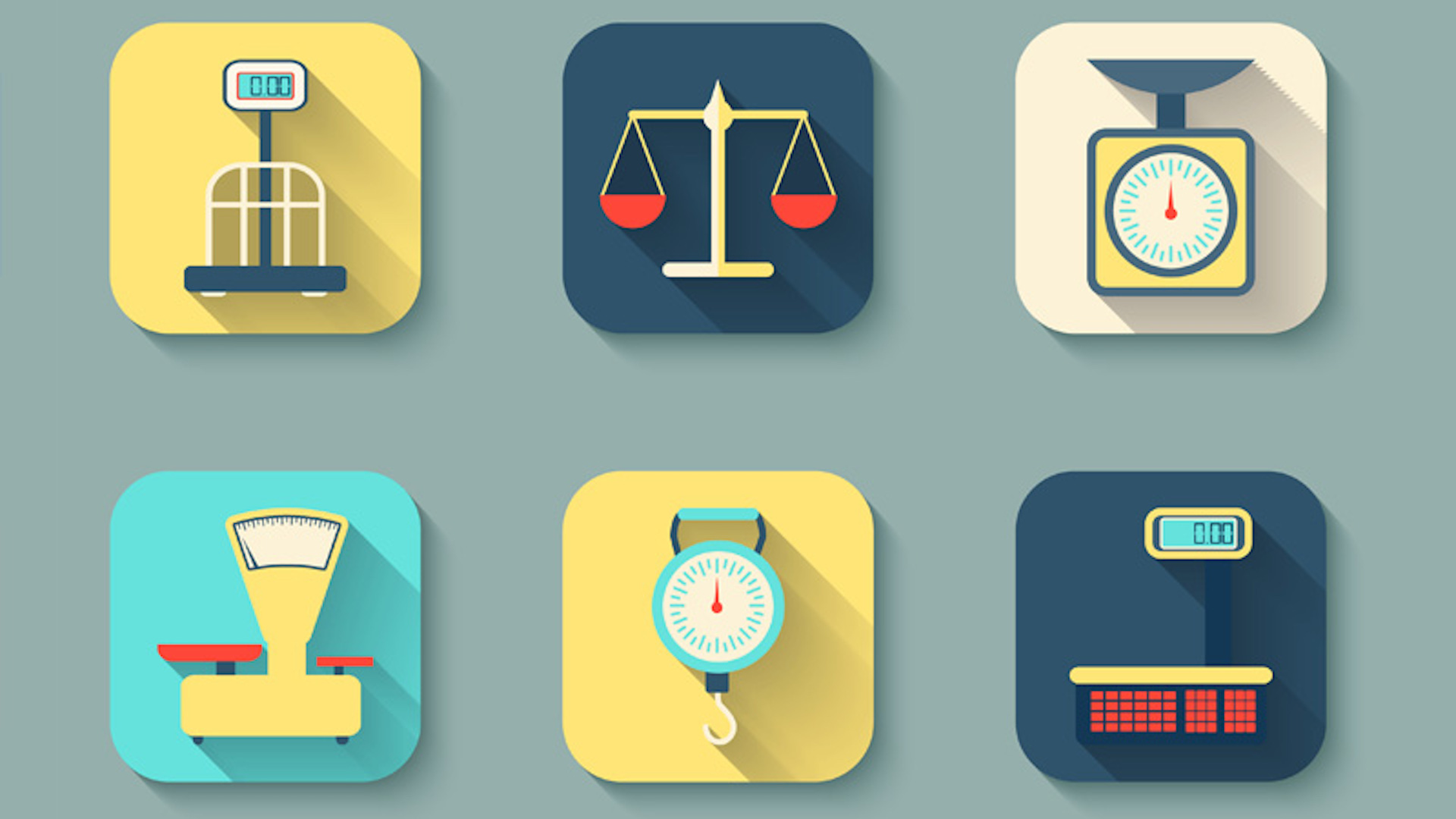