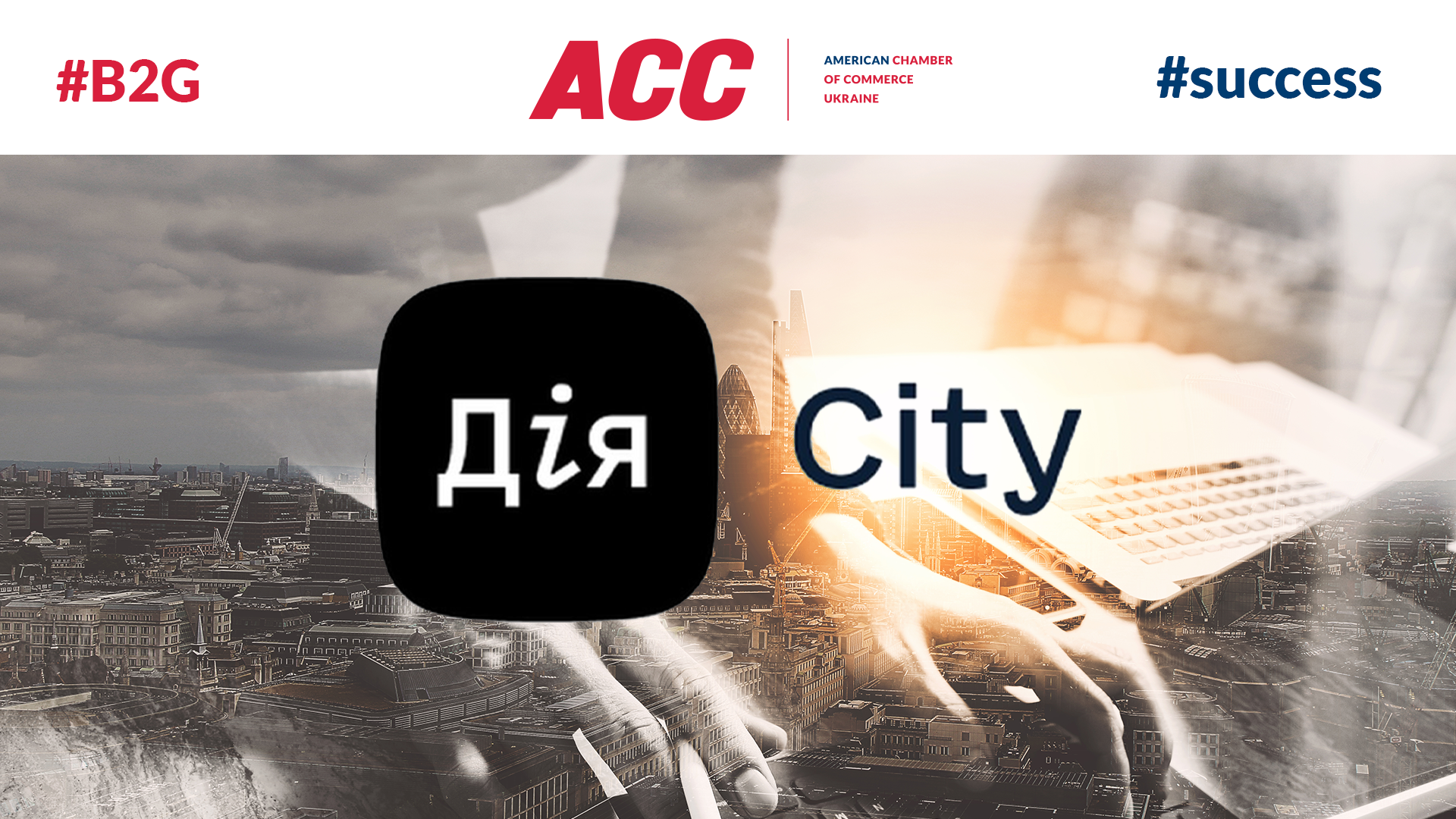 The American Chamber of Commerce in Ukraine welcomes the adoption of Draft Law #5376 “On Amendments to the Tax Code of Ukraine on Stimulating Digital Economy Development in Ukraine” (Draft Law) by the Verkhovna Rada of Ukraine on December 14, 2021.

The Draft Law is a part of a legislation package introducing special legal and tax regime for the IT industry – Diia City, and defines taxation peculiarities for the regime residents.

AmCham members welcome the proposed ideas and conditions of tax rates for employees (including gig specialists) of Diia City residents, in particular:

The American Chamber of Commerce in Ukraine is grateful to the Members of Parliament for adopting this Draft Law with the business community’s proposals and member companies’ experts for professional support during the drafting process. 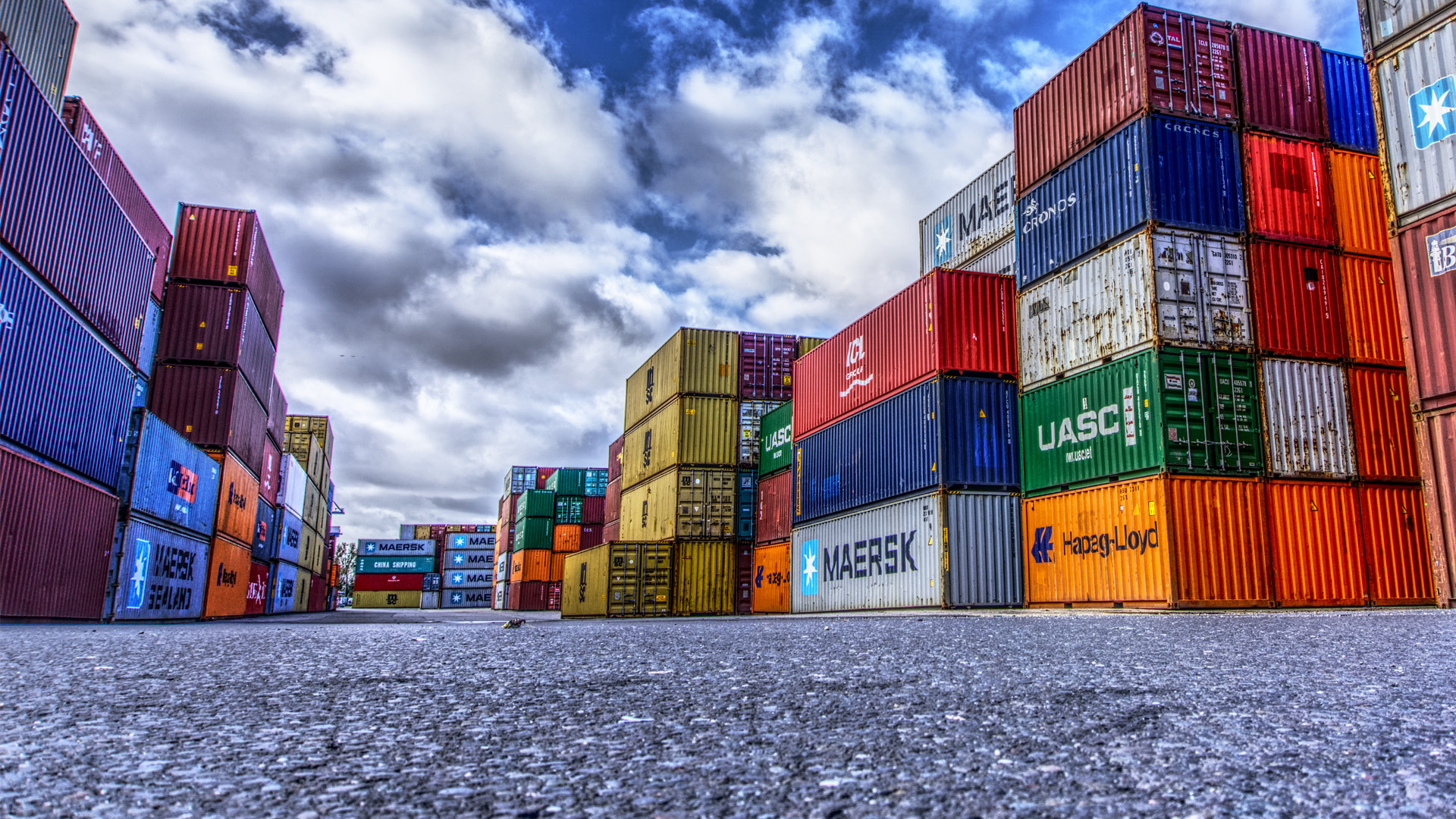 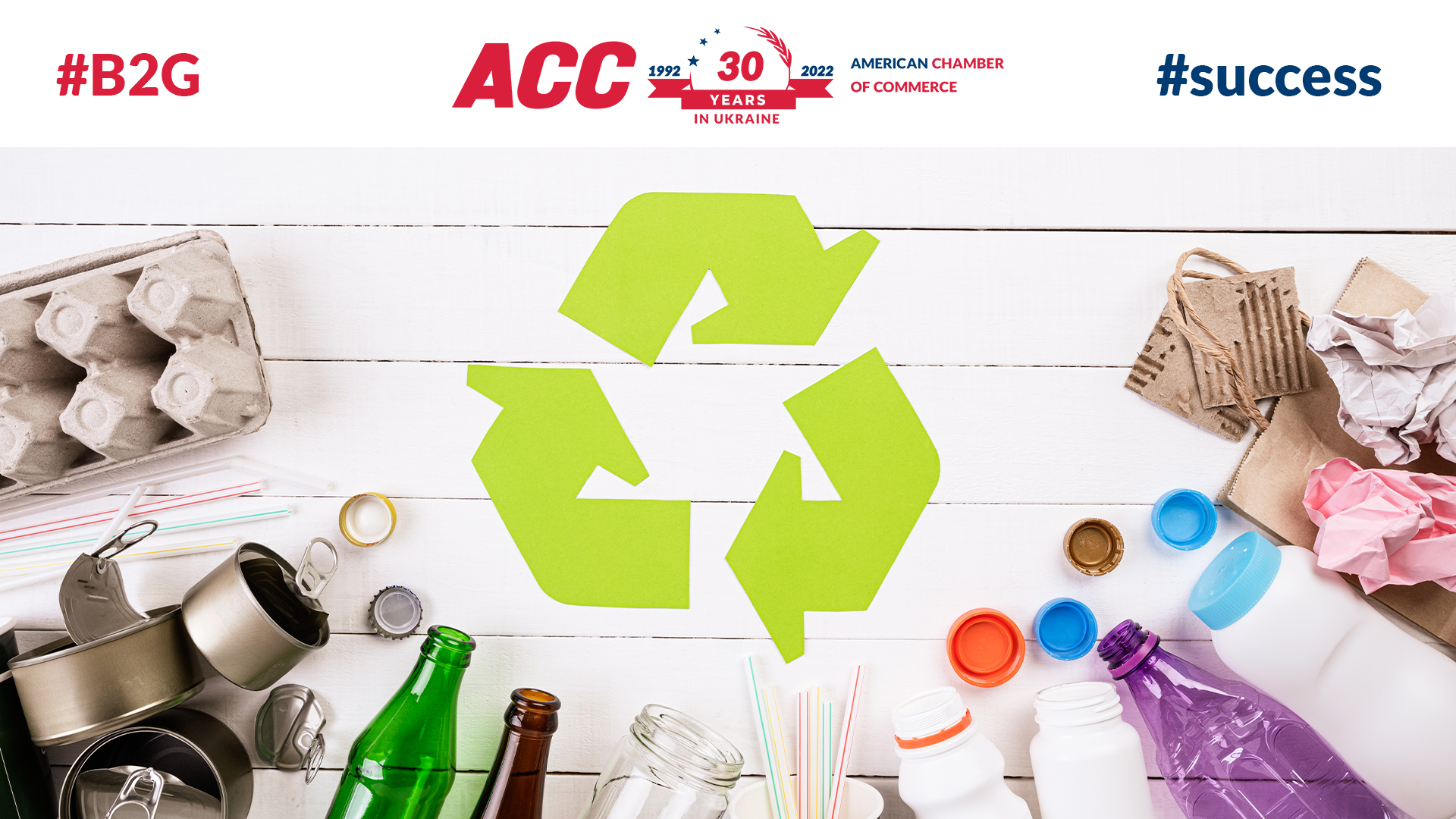 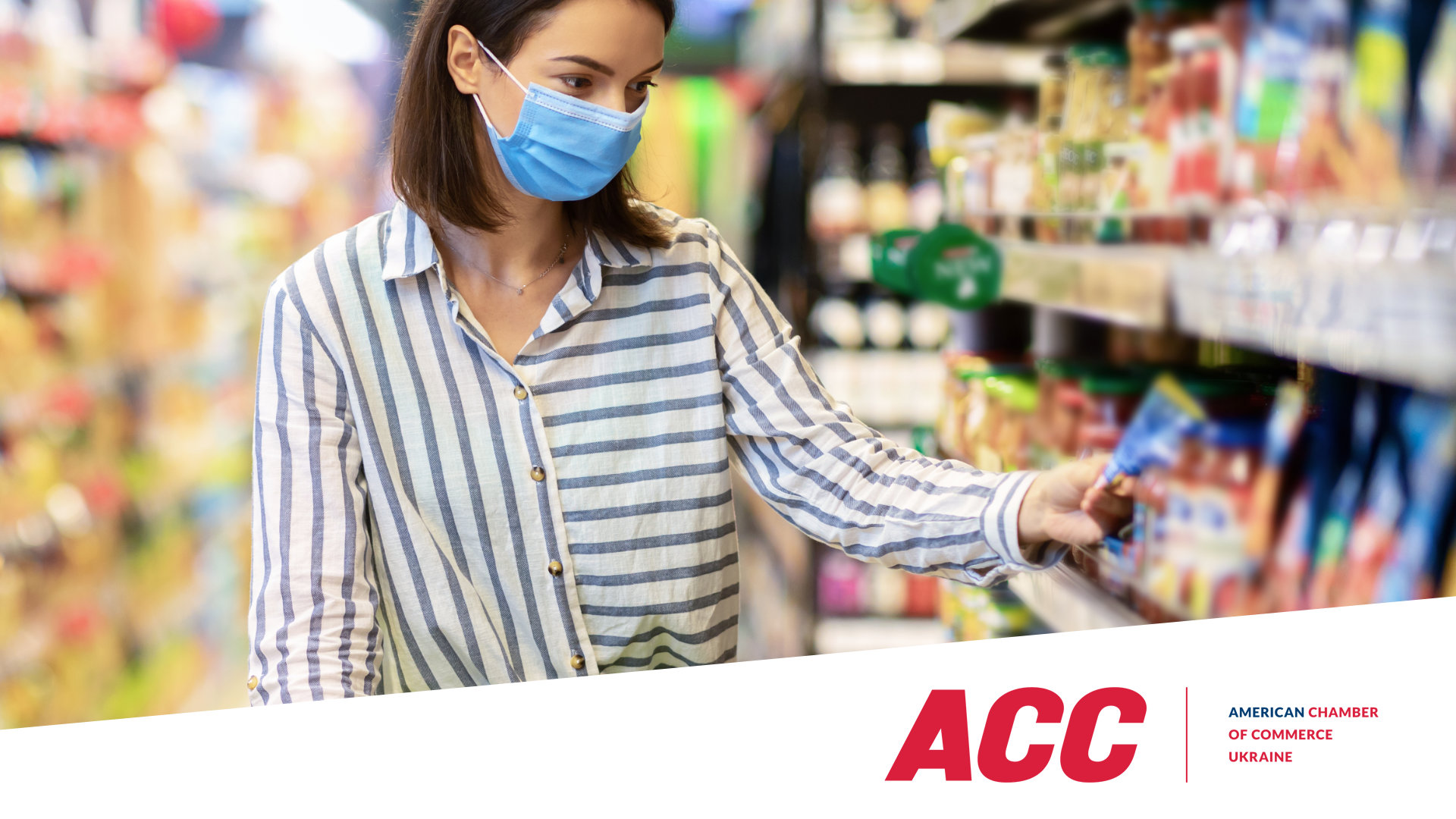 Policy Win: Transition Period for Introduction of Packaged Products in Turnover was Extended for Two Years

Policy Win: Transition Period for Introduction of Packaged Products in Turnover was Extended for Two Years