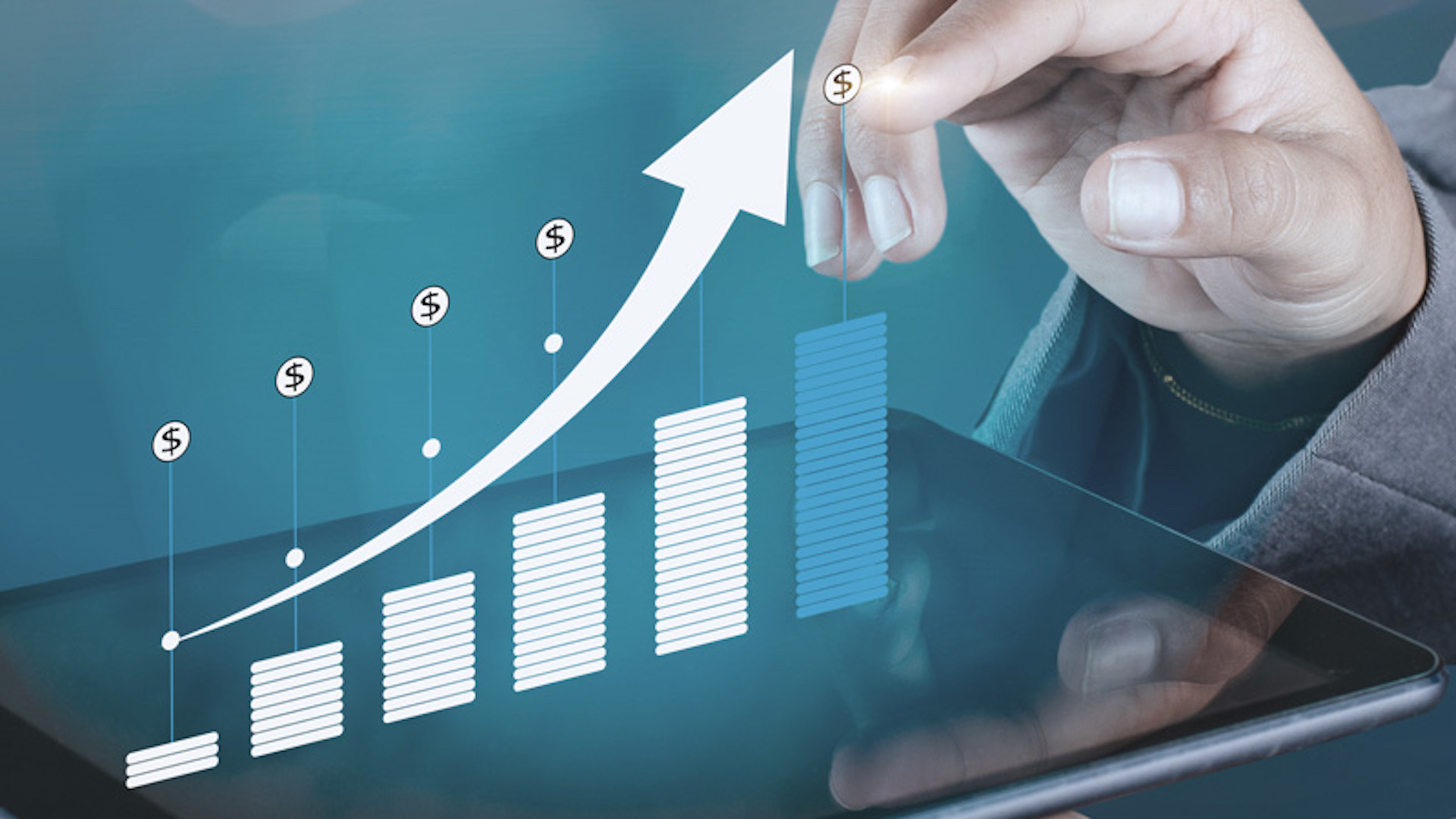 The American Chamber of Commerce in Ukraine welcomes the adoption of Resolution of the Board of the National Bank of Ukraine (NBU) #86 dated June 27, 2019 amending the regulation of foreign currency transactions that comes into force on July 2, 2019. The Regulation #86 canceled several administrative restrictions being burdensome for Ukrainian companies, foreign investors and diplomatic missions. The Chamber addressed letters regarding the necessity of introduction of these amendments to the NBU and, thus, welcomes their adoption since they are aimed at reducing the administrative burden on business and deregulation.

We would like to thank Yakiv Smolii, Governor of the National Bank of Ukraine and his team for introducing these important for the business community amendments, as well as experts of the Chamber Member Companies, who were actively involved in this advocacy process, for their contribution. 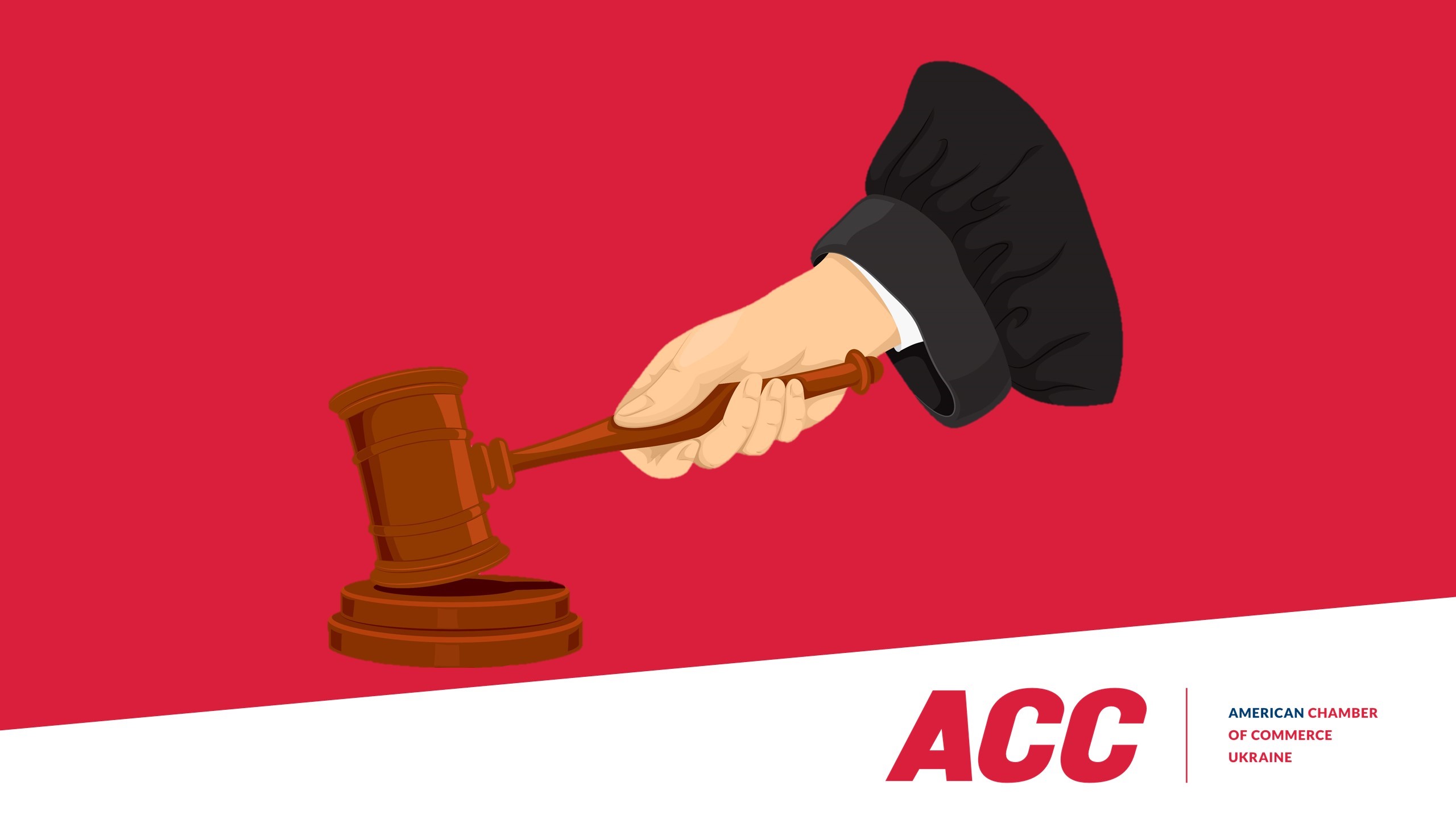 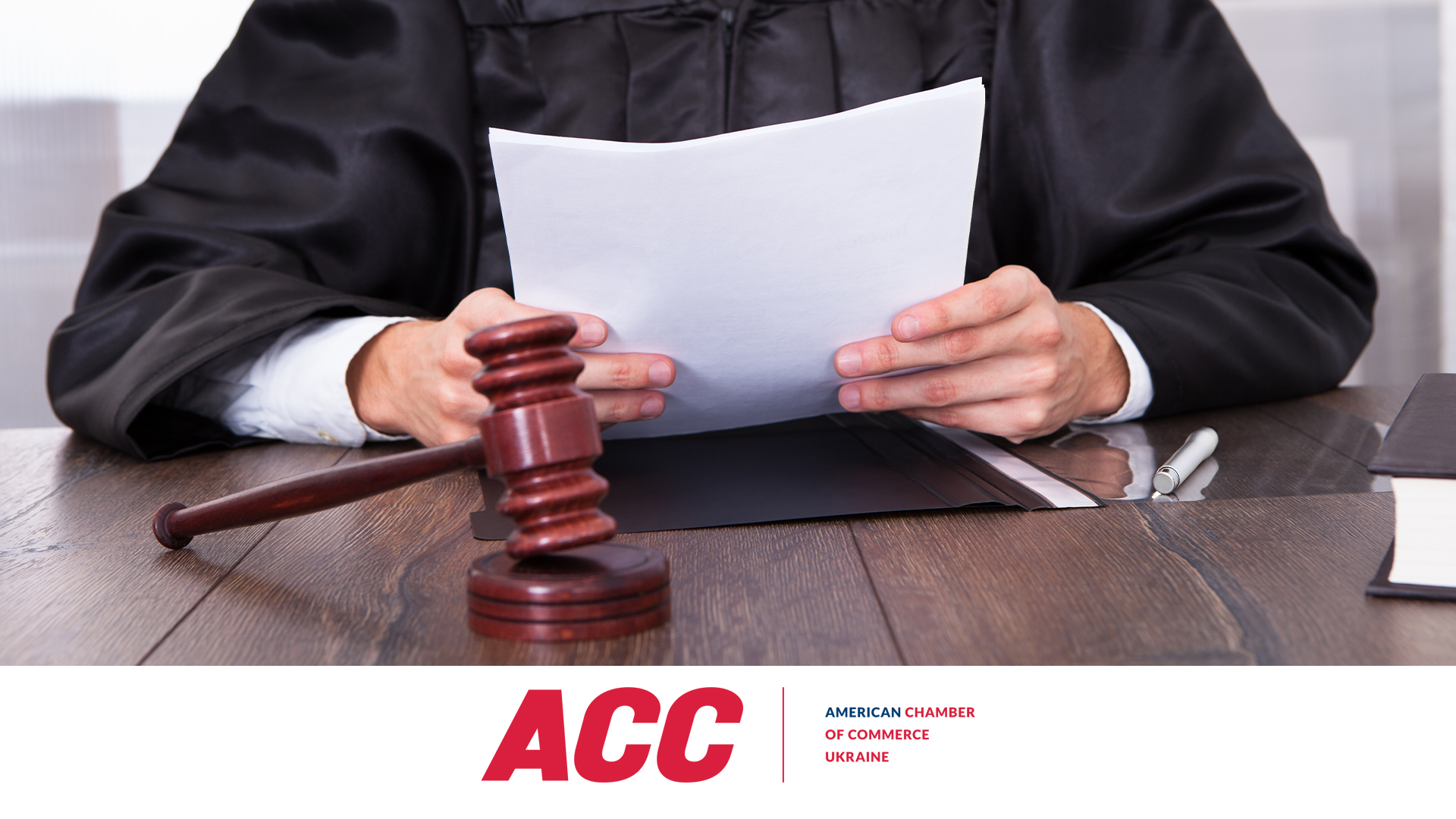 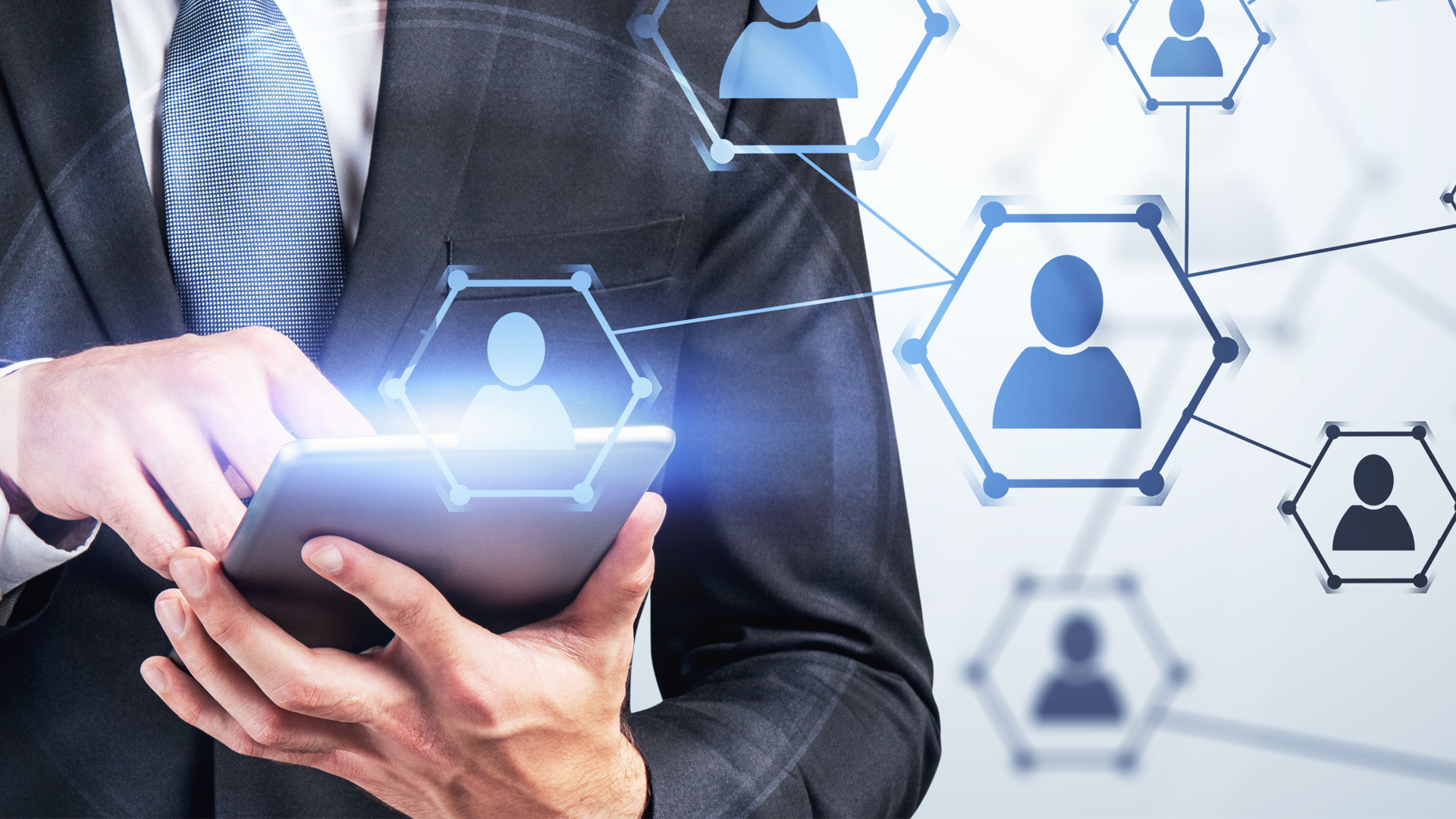 Policy Progress: The Parliament Passed the Draft Law #3623 on Digitalization in Labor Sphere in the First Reading

Policy Progress: The Parliament Passed the Draft Law #3623 on Digitalization in Labor Sphere in the First Reading