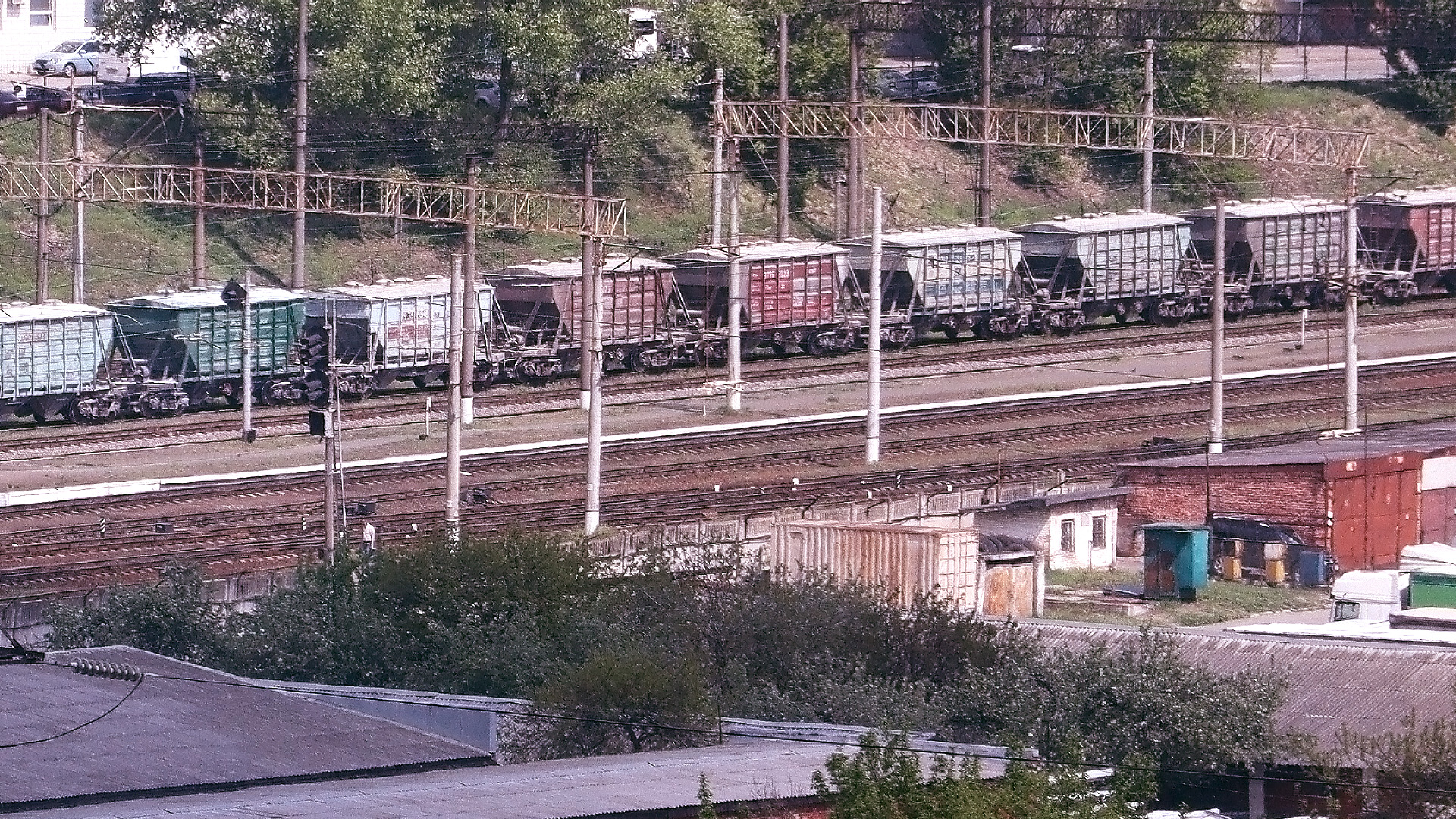 JSC "Ukrzaliznytsia" approved changes to the Procedure of rating analysis of its cargo railway stations.

According to the new Procedure, the experimental group of cargo stations was increased from 10% to 30%. The experimental group comprises stations that are temporarily (until the next assessment of rating analysis) excluded from the previously defined list of low-density stations due to their receiving maximum total score by the rating. As a result, the list of low-density stations will be reduced by 77 cargo stations.

Experts of the American Chamber of Commerce in Ukraine welcome the decision of JSC “Ukrzaliznytsia” and believe that in the future the practice of recognizing cargo stations as low-density ones will be stopped as closure of cargo stations leads to significant financial losses of companies, causes delays in export shipments, and makes cargo stations unprofitable. 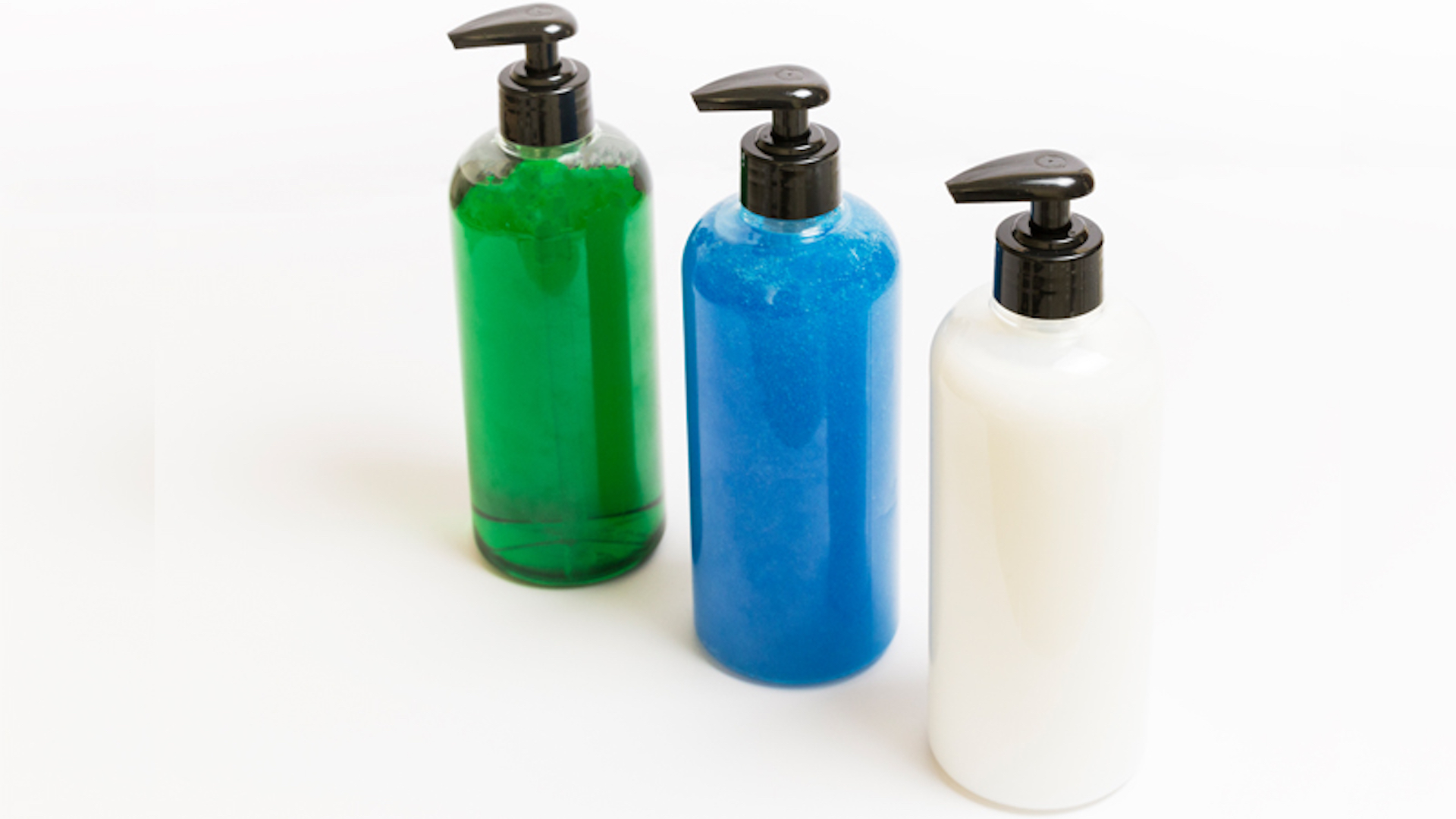 Policy Progress: Chamber Proposals to the Draft Technical Regulation on Cosmetics Were Taken into Account by the Ministry of Health

Policy Progress: Chamber Proposals to the Draft Technical Regulation on Cosmetics Were Taken into Account by the Ministry of Health 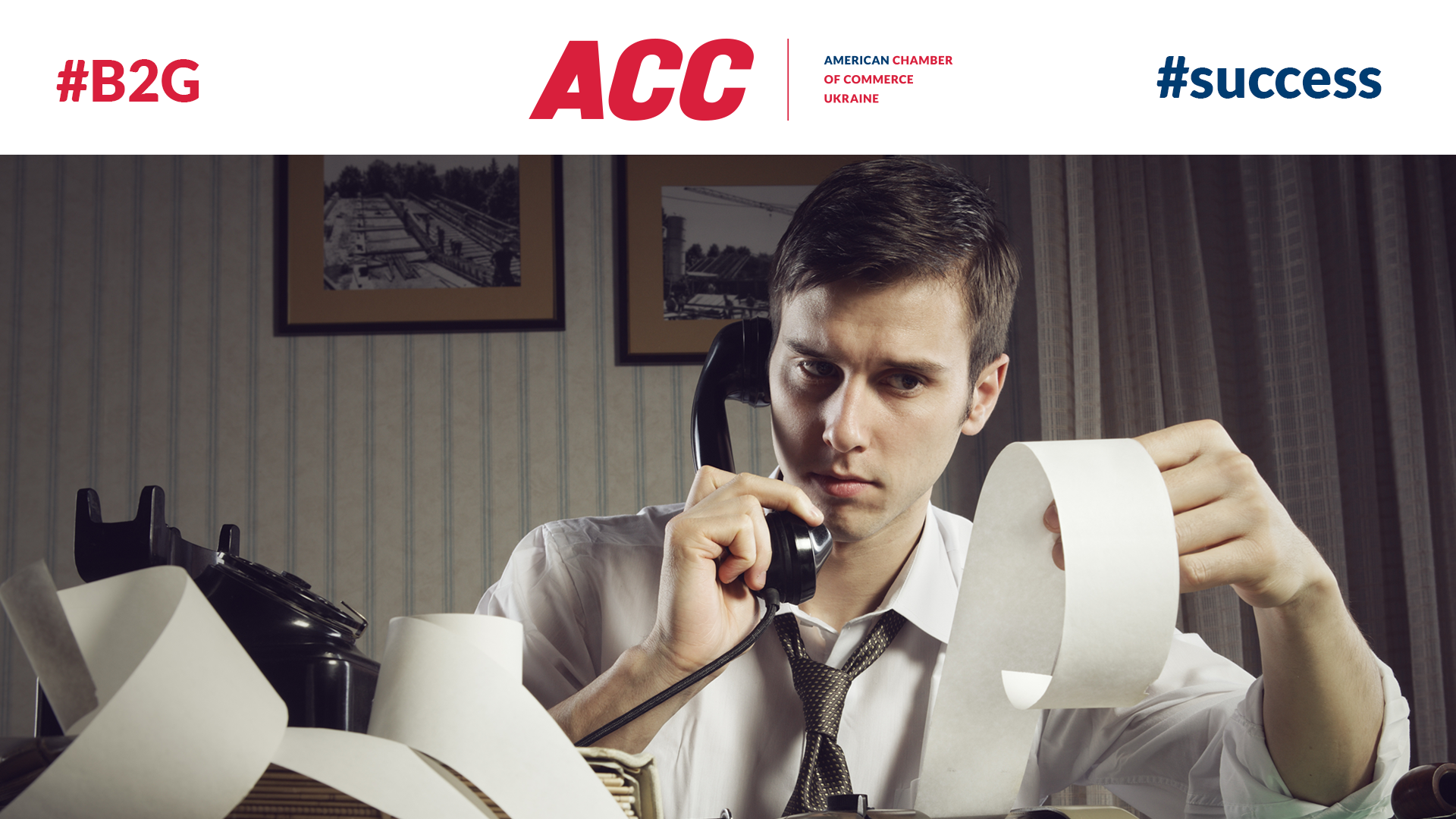 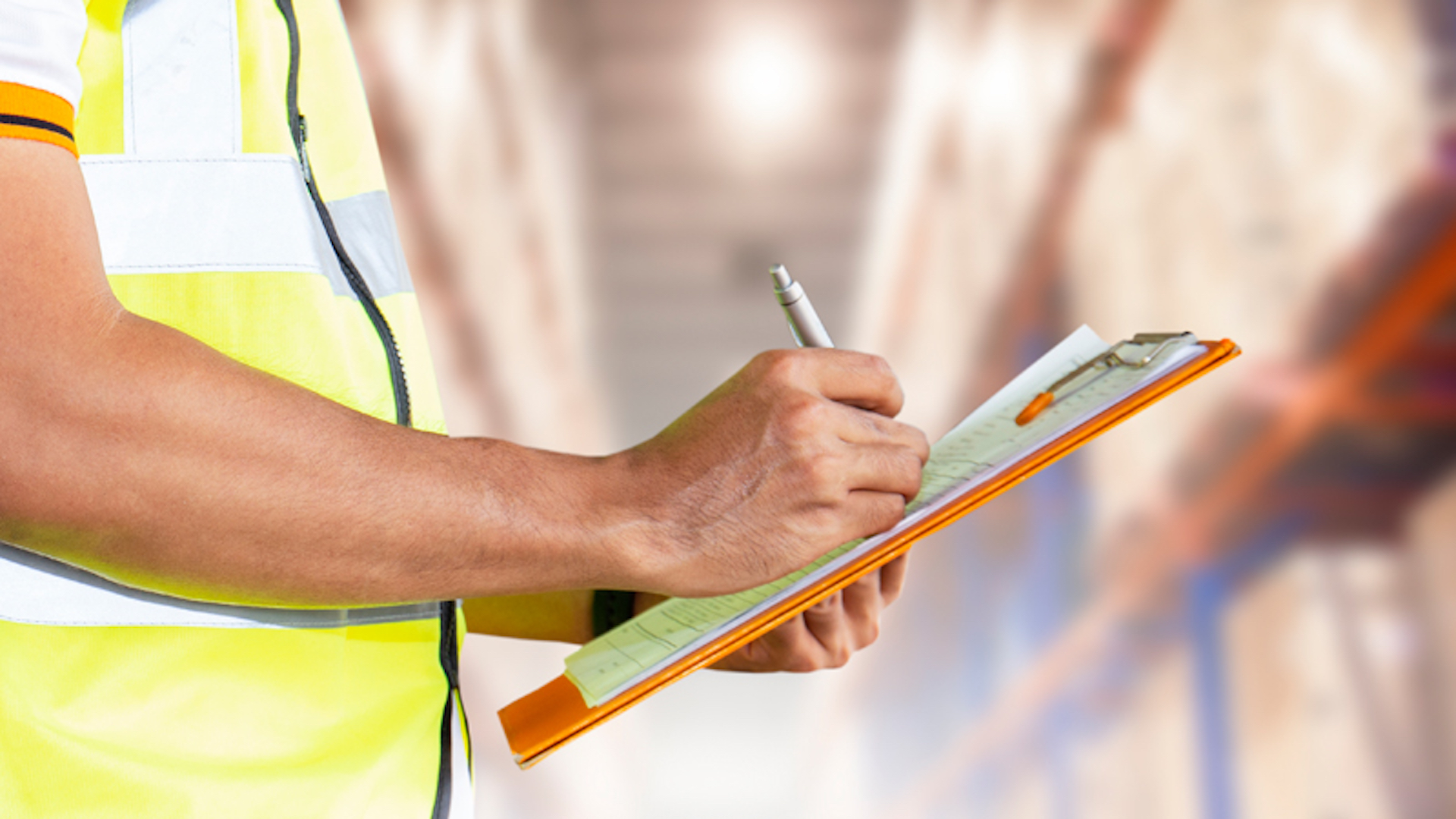