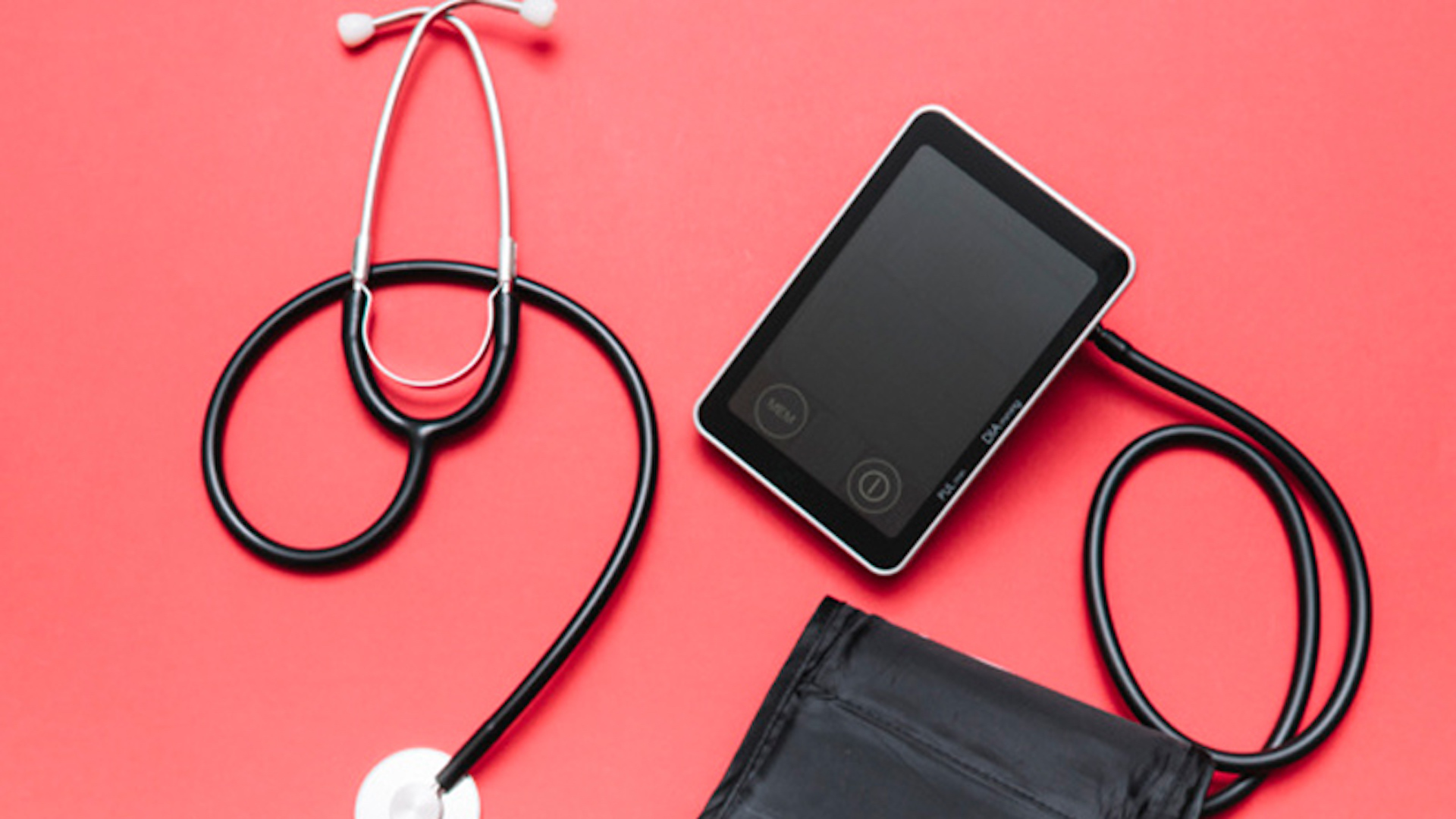 On March 6, the Government held its meeting on the deregulation of doing business in Ukraine and adopted the amendments to CMU Resolution #955 dated October 17, 2008, which eliminate the price regulation for medical devices’ procurement for budget funds.

The elimination of the marginal mark-up forsuch kind of goods will reduce regulatory pressure in the sphere of price regulation of medical devices and stimulate the manufacturers of high-quality medical devices to bid on the national tenders. Moreover, we expect that this decision will reduce corruption risks and shortages on the medical devices market, as well as will expand the assortment of products.

The Chamber was persistently advocating for adoption of mentioned amendments in order to optimize the pricing of medical devices in Ukraine. 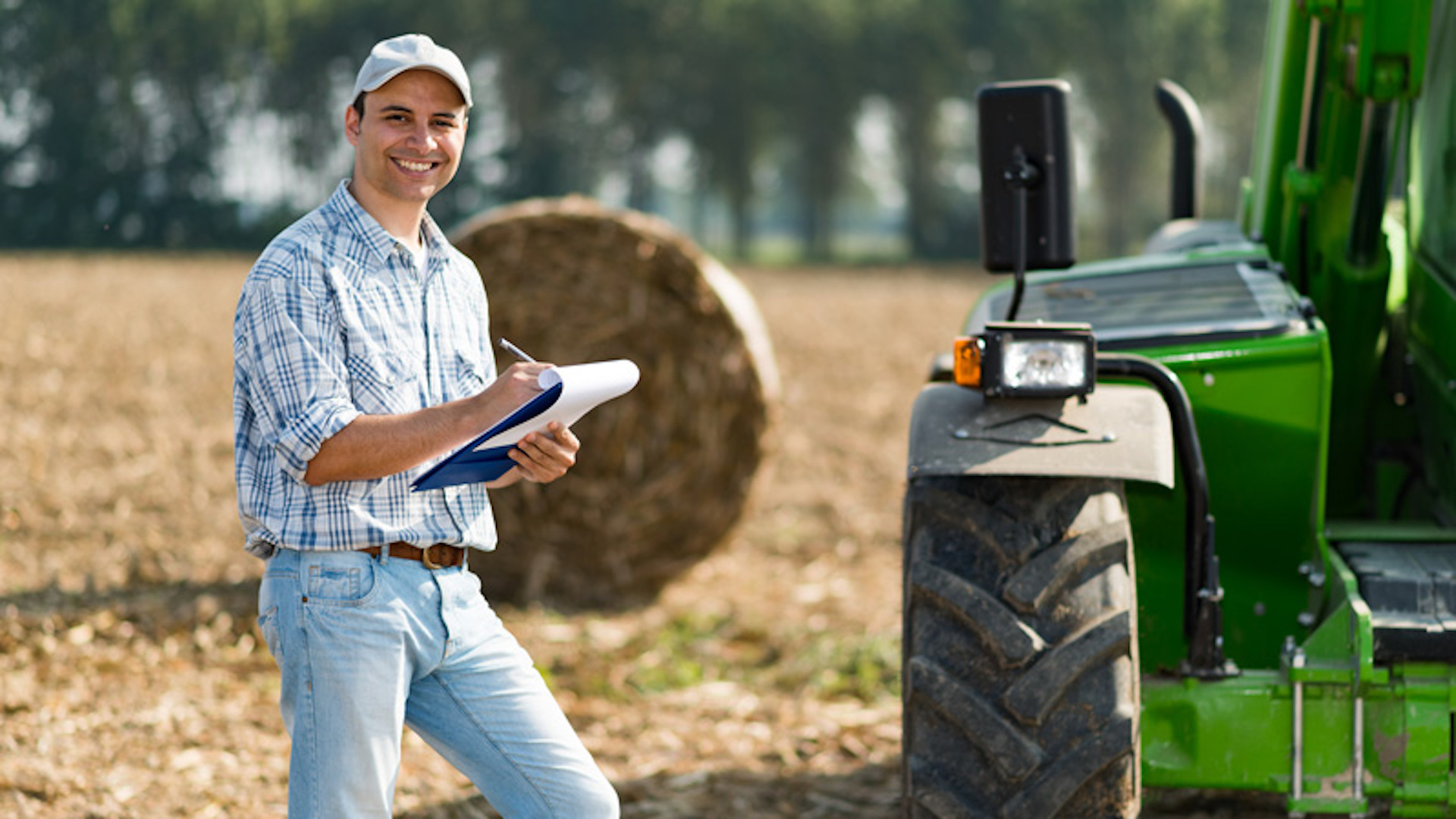 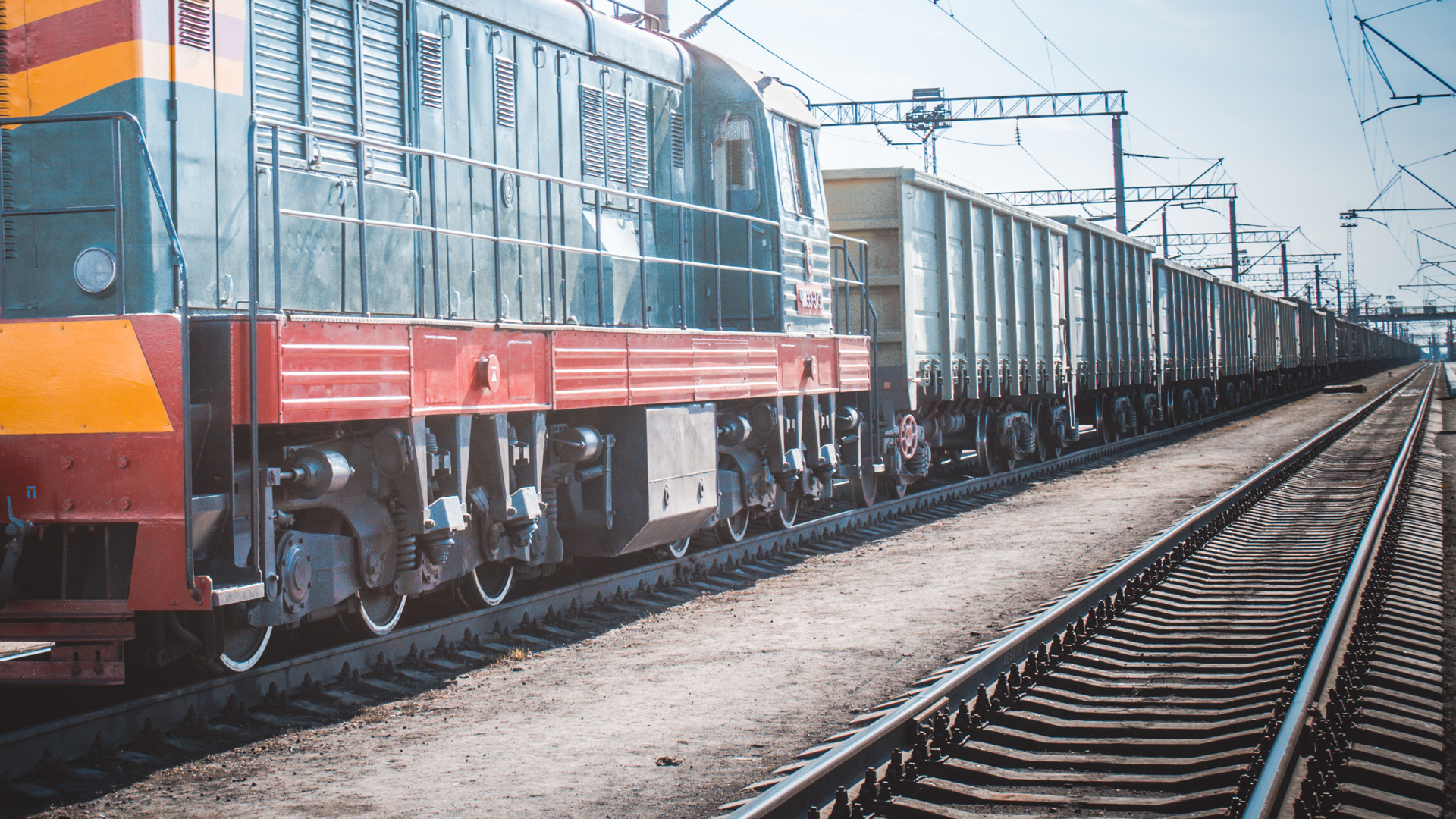 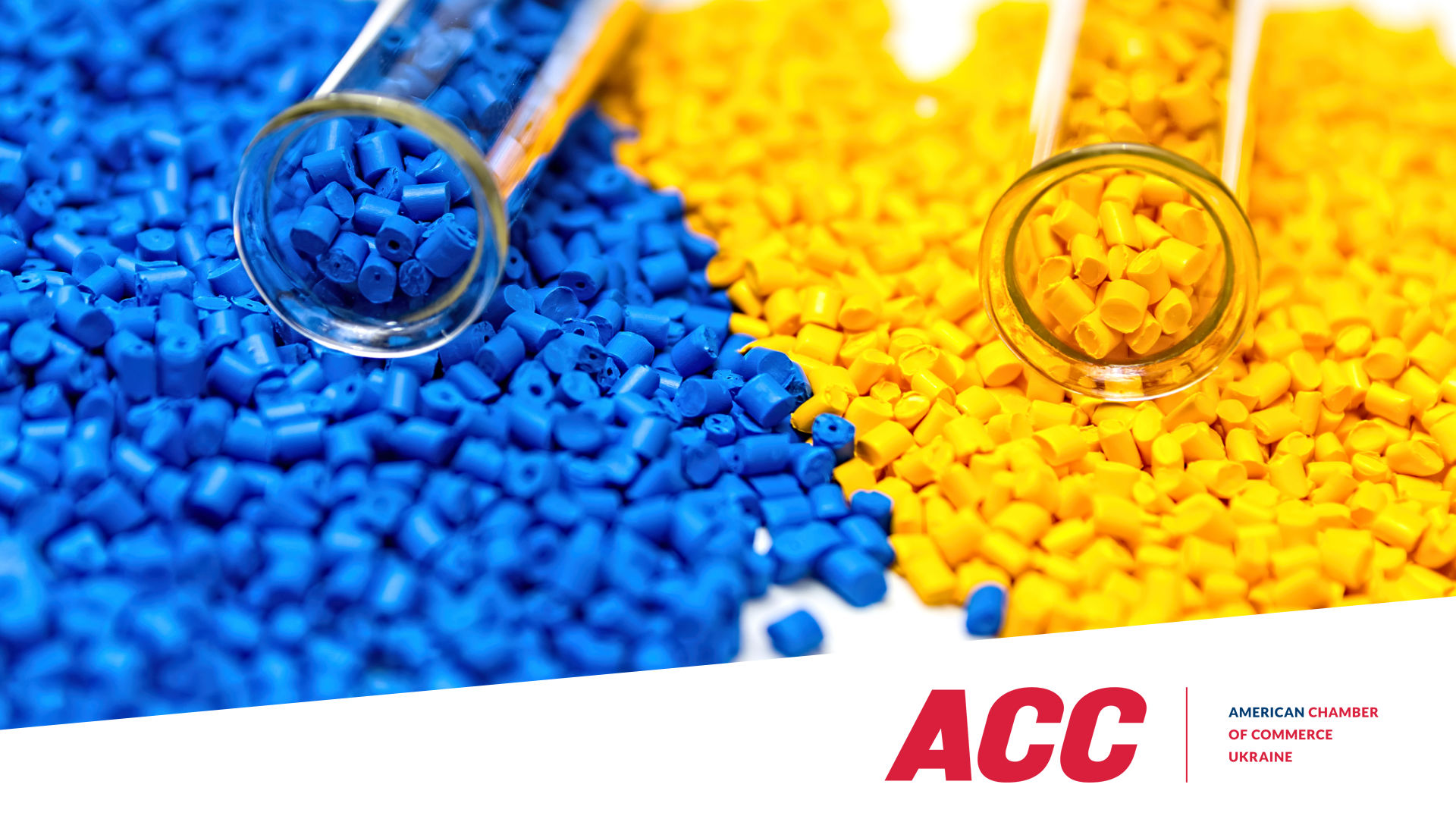