Policy Progress: Parliament Voted for Withdrawal from Consideration of Draft Law #5600 on Amendments to the Tax Code 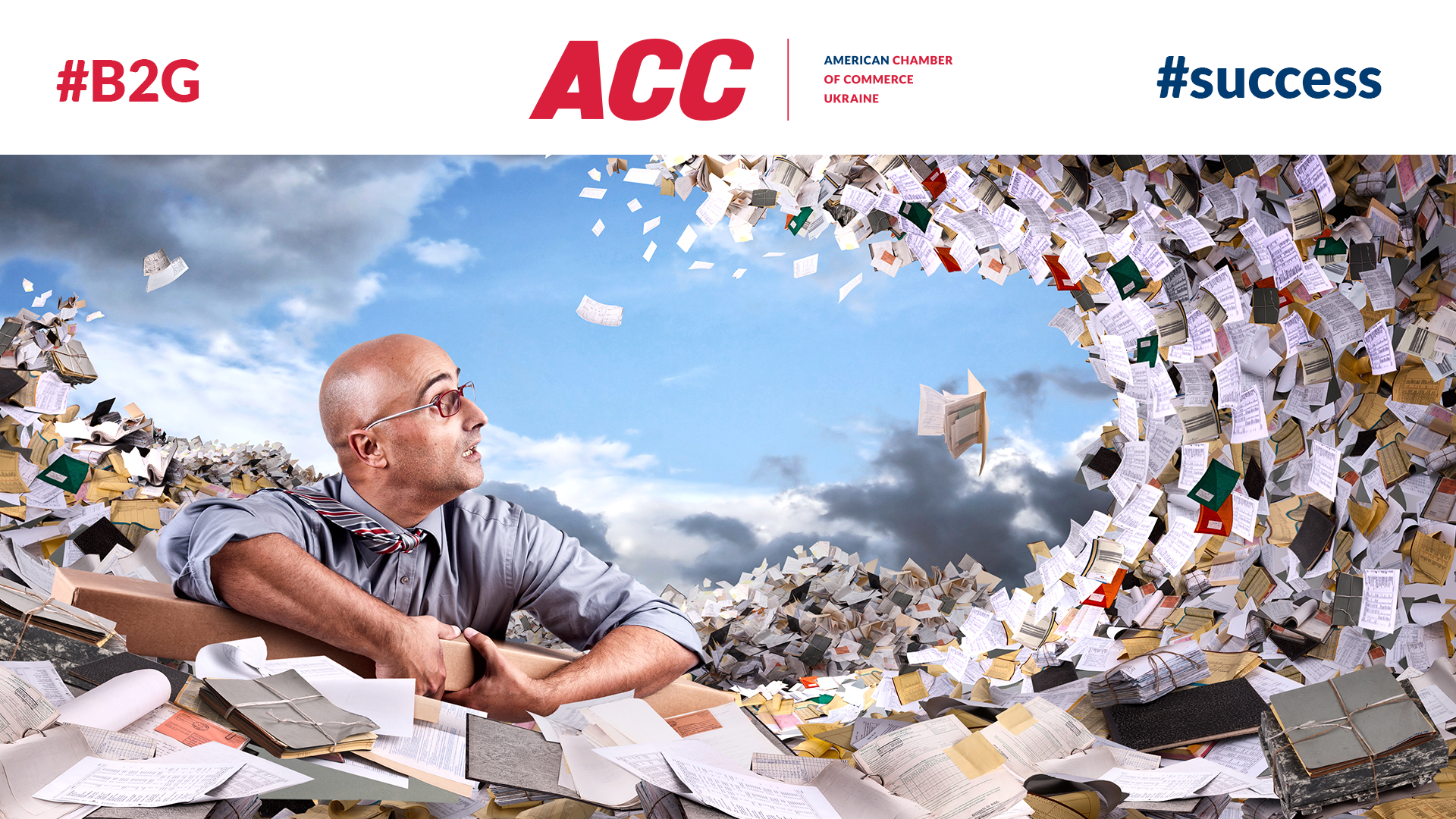 On November 18, the Verkhovna Rada of Ukraine voted for withdrawal from the agenda of Draft Law #5600 (Draft Law) “On Amendments to the Tax Code and Other Legislative Acts of Ukraine to Ensure the Balance of Budget Revenues” which introduces the significant changes to the taxation rules.

The business community has been continuously communicating its position to the Government and Parliament as Draft Law increases fiscal pressure on bona fide taxpayers, violates principles of fairness, predictability, and long-term planning. Among the key concerns – proposals to significantly amend the tax legislation that will directly affect the administration of taxes, the tax base, and the procedure for calculating taxes.

AmCham Ukraine would like to thank the Members of Parliament for considering the business community's concerns and calls for further adherence to the principle of tax legislation stability, predictability, and transparency.

We are grateful to all the AmCham Ukraine members who took an active part in the advocacy process for their contribution and, as the Draft Law can still be considered by Parliament, will keep the business community informed on further developments. 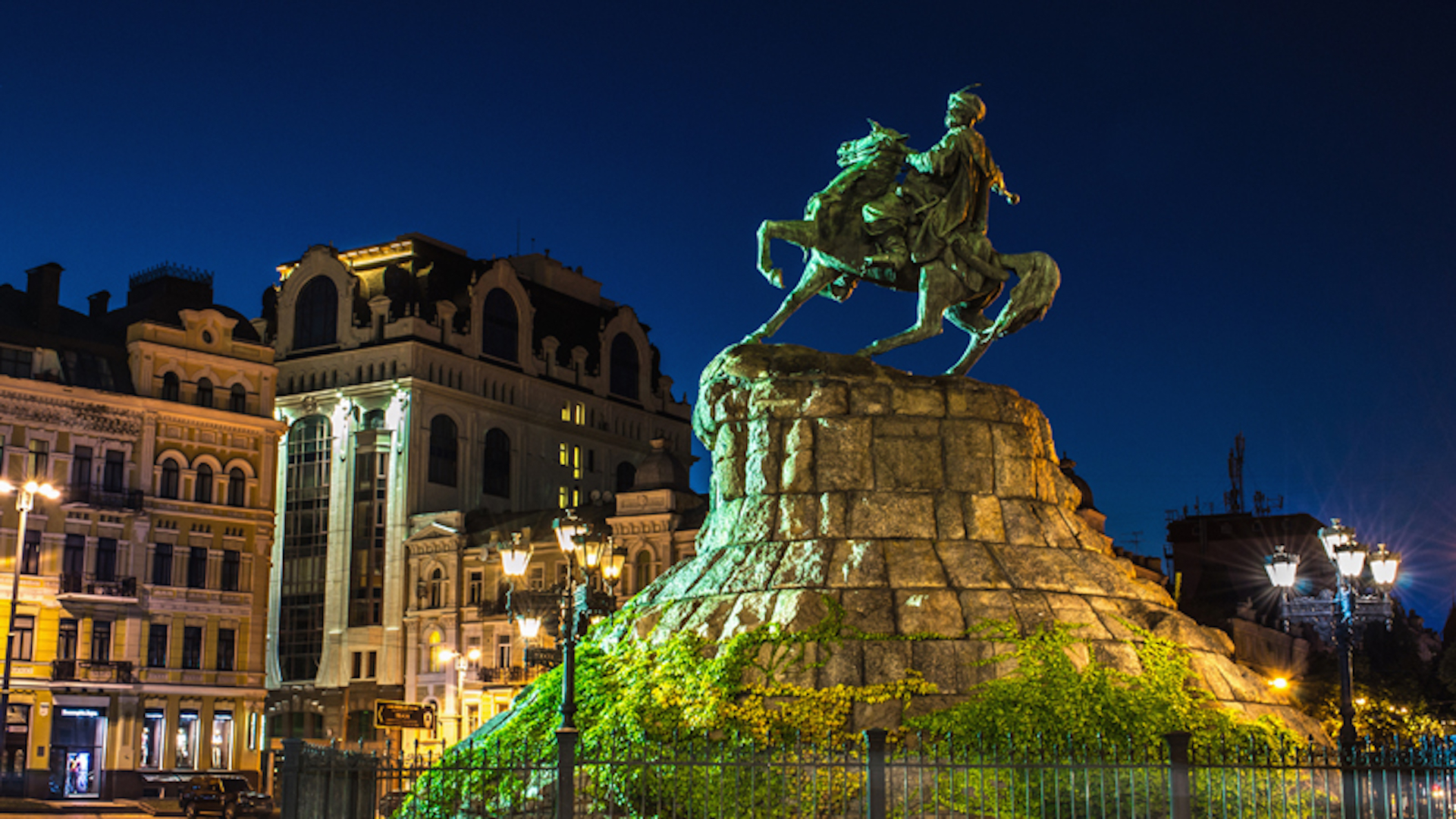 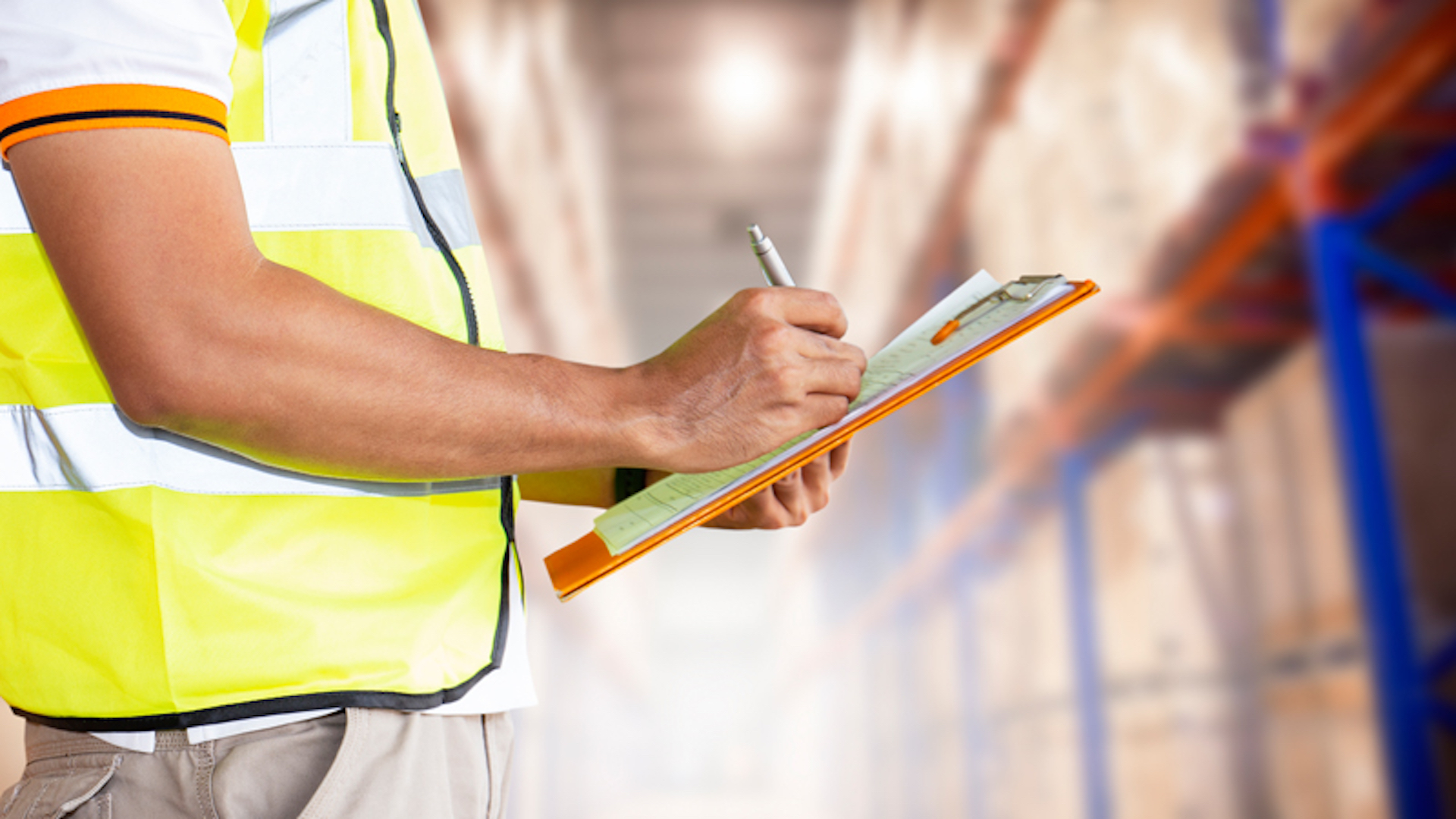 Policy Win: Amendments to the Rules of Product Labeling has been Published

Policy Win: Amendments to the Rules of Product Labeling has been Published