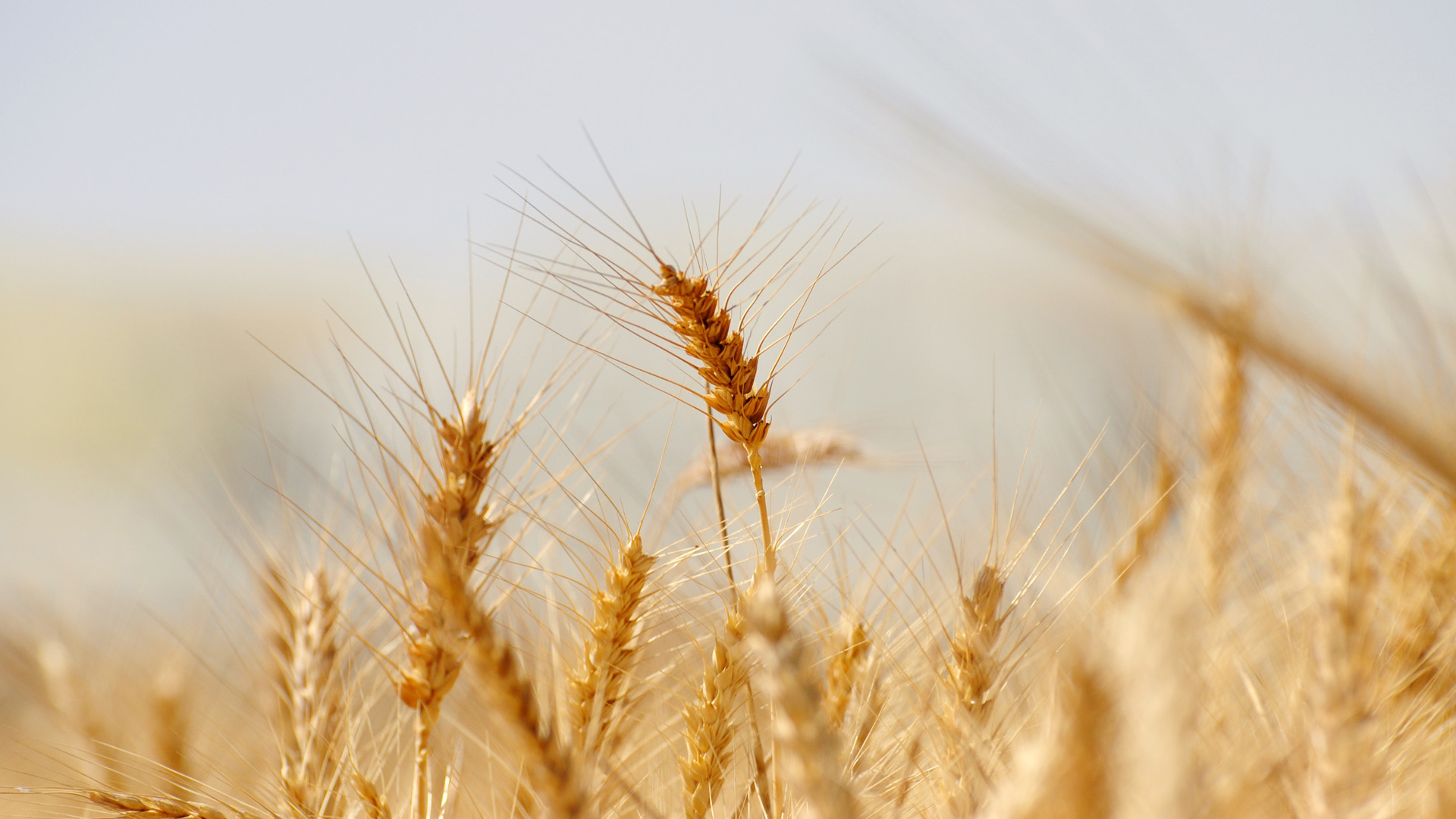 The recognition of the equivalence of the seed certification system will open European market for the seed grown in Ukraine. This, in turn, would further deepen EU-Ukraine trade relations and contribute to increasing of investments of European companies in growing seed in Ukraine to diversify their production capacity.

In 2011, Ukraine submitted to the Commission a request to treat its cereal seed as equivalent in line with Council Decision 2003/17/EC. Following that request, in 2015 European Commission has carried out an official audit of the Ukrainian seed certification system. Ukrainian authorities have complied – and this has been recognized by official report – with every European recommendation on this matter. In April 2020, European Commission recommended the European Parliament and the Council to recognize the equivalence of the Ukrainian seed certification system.

Chamber Seeds Committee has been continuously advocating for recognizing the seed certification system equivalence between Ukraine and EU, whilst opening of the European market will increase foreign investments in Ukraine and that will contribute to the further development of the Ukrainian agricultural sphere. We are looking forward to the final decision by European institutions. 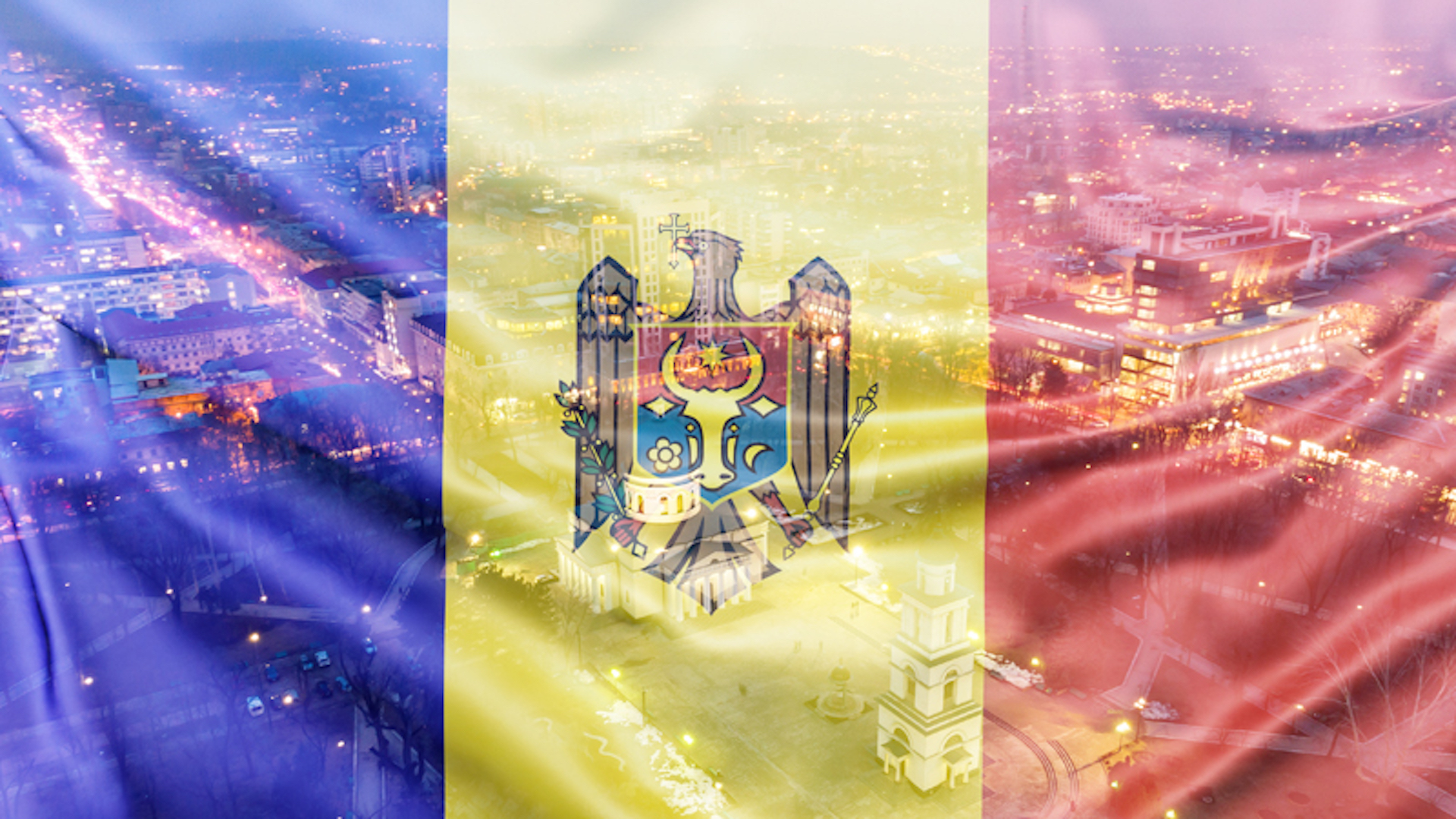 Policy Progress: Barriers to Trade with the Republic of Moldova Are Gradually Eliminated

Policy Progress: Barriers to Trade with the Republic of Moldova Are Gradually Eliminated 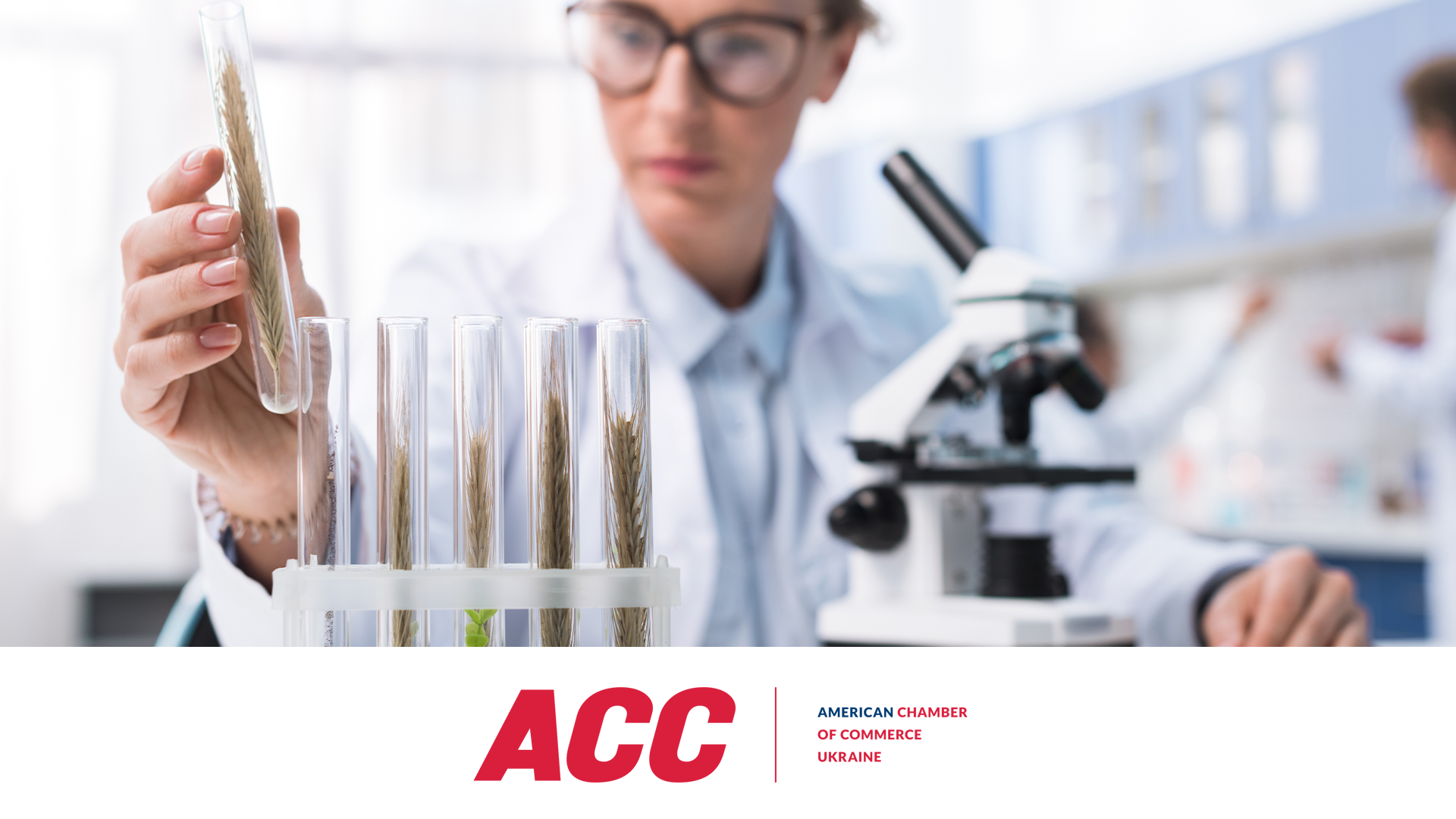 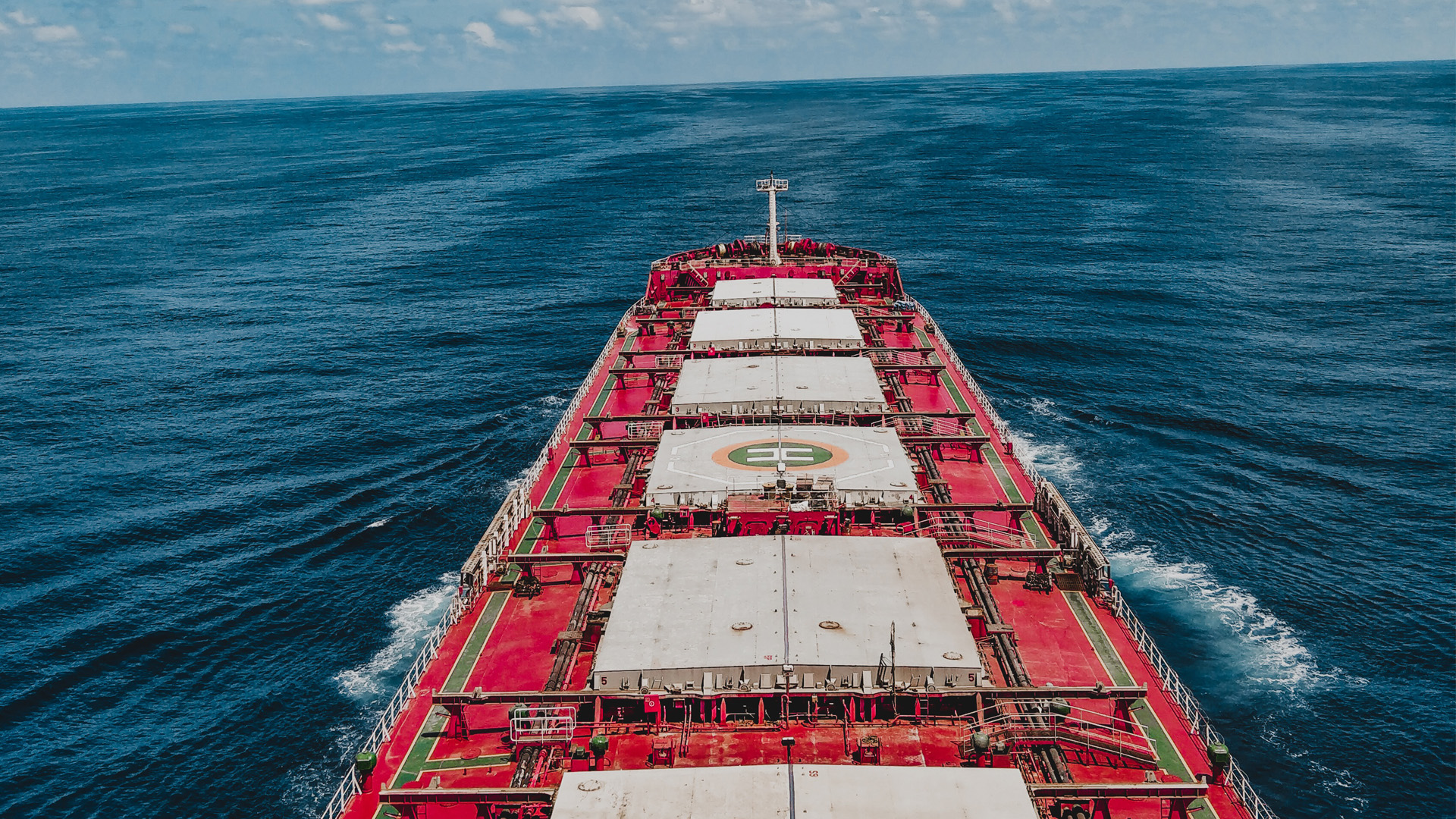