Kantar Ukraine experts conducted a "Research on the Illegal Trade Market". The research results were presented during a round table on issues of illegal trade of tobacco products organized by AmCham Ukraine with the participation of the "Ukrtyutyun" Association, business representatives, and state authorities. The event was held for the second year in a row and aimed to improve tools for combating the shadow economy.

The real deshadowing of the economy is a direct indicator of the state's ability to create favorable conditions for the development of enterprises that are already conducting their economic activities in Ukraine and for attracting new investments due to the improvement of the business climate.

One of the components of Ukraine's shadow economy is the illegal production and circulation of tobacco products, which harms law-abiding businesses and the country's economy, as well as distorts competition. Therefore, it is extremely important for AmCham Ukraine member companies to effectively fight against the illegal trade of excisable goods.

According to the data, the share of illegal tobacco products in Ukraine continues to grow because of products marked Duty Free or for export that are sold illegally in Ukraine. Namely, as of August 2022, the share of such illegal products is 12.2%. The share of counterfeit products is 8%, and contraband products - 1.8%.

According to Kantar's calculations, tax losses to the budget of Ukraine in 2022 from the illegal tobacco market are estimated at UAH 20,654,554,000.

Illegal circulation of tobacco products leads to underpayment of taxes to the budget system, violation of fair competition on the market, financing of hybrid aggression, and corruption. Dnipropetrovsk region (20%), Odesa region (13%), Kyiv city (8%), Kharkiv region (8%), Khmelnytskyi region (7%), Lviv region (7%) as well as the Kyiv region (6%) are the leaders among the regions with the largest distribution of illegal products. Temporarily occupied territories of Ukraine and territories where active hostilities are ongoing did not participate in the study.

The following guests also participated in the event:

"The war, inflation, and the drop in citizens' incomes only accelerated the growth of the illegal tobacco market in Ukraine. From each illegal pack of cigarettes, the State Budget does not receive UAH 44. For the year 2022, the total estimate of State Budget losses already amounts to UAH 20.6 billion. Therefore, it is extremely important to start a systematic fight against the illegal tobacco business right now," mentioned Maksym Barabash, GM, Philip Morris Ukraine.

“Countering illegal turnover of tobacco products belongs to the competence of several regulatory and law enforcement agencies. However, due to the unclear division of powers, these agencies do not always work in a coordinated manner and sometimes even compete with each other. Therefore, we ask to create a joint working group with a coordination center in the Office of the President. We also believe that the indicator of the effectiveness of the work of such a group should not be the number of raids or confiscated cigarettes but a real decrease in the level of illegal turnover - to a certain established indicator for a certain period,” highlighted Svitlana Sharamok, GM, JTI Ukraine;

"AmCham Ukraine member companies believe in Ukraine, continue operating, paying taxes, keep Ukrainians employed, and ready to actively participate in Ukraine's post-war economic rebuilding. There are a number of discussions between the state and international partners about plans for Ukraine's reconstruction. Therefore, it is essential to put maximum effort now to ensure an attractive investment climate and guarantee a level playing field. Effective communication and coordination between all involved state authorities and businesses are critical for implementing effective measures to combat the illegal turnover in tobacco products," Andy Hunder, President of the American Chamber of Commerce in Ukraine. 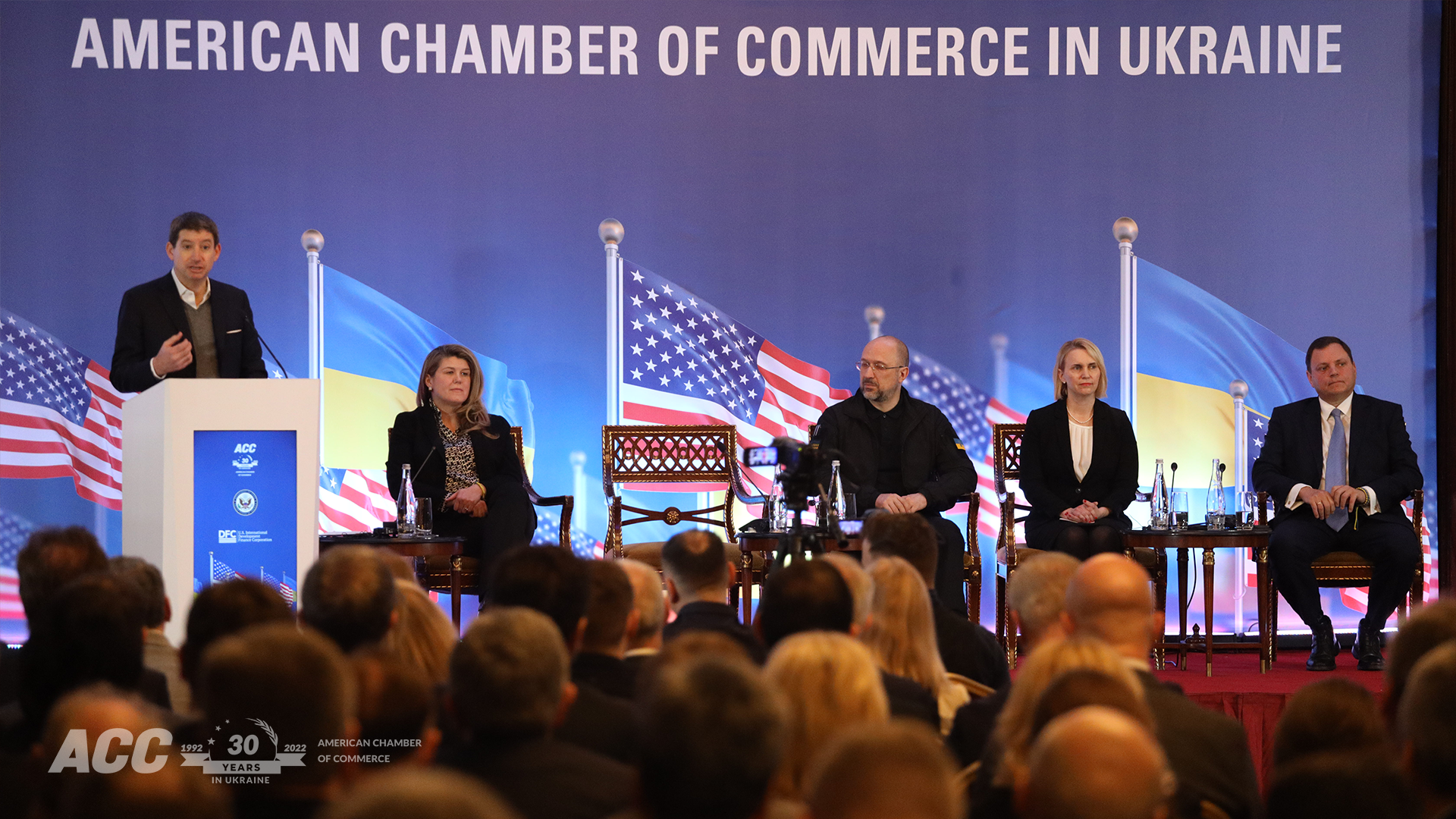 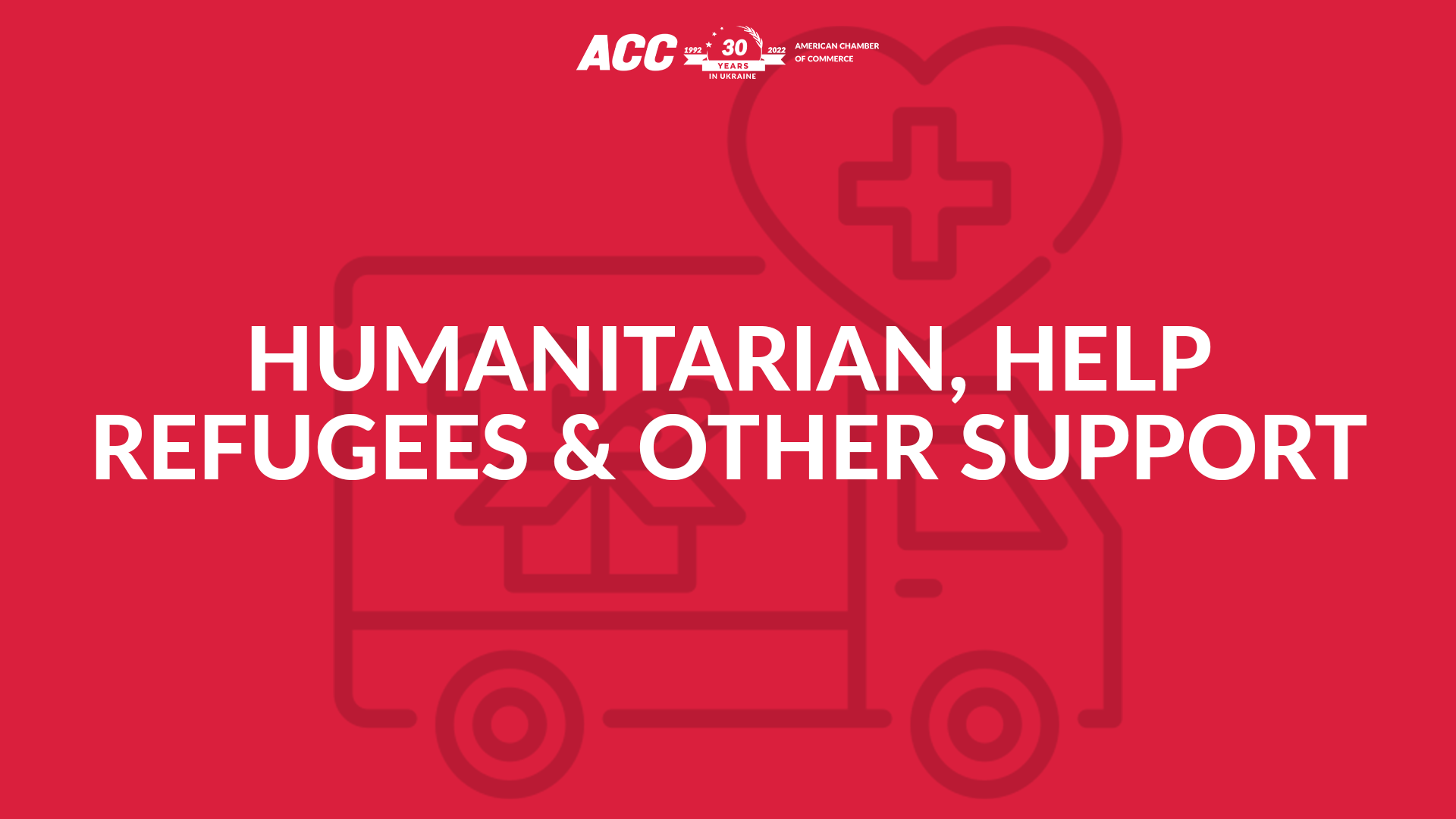 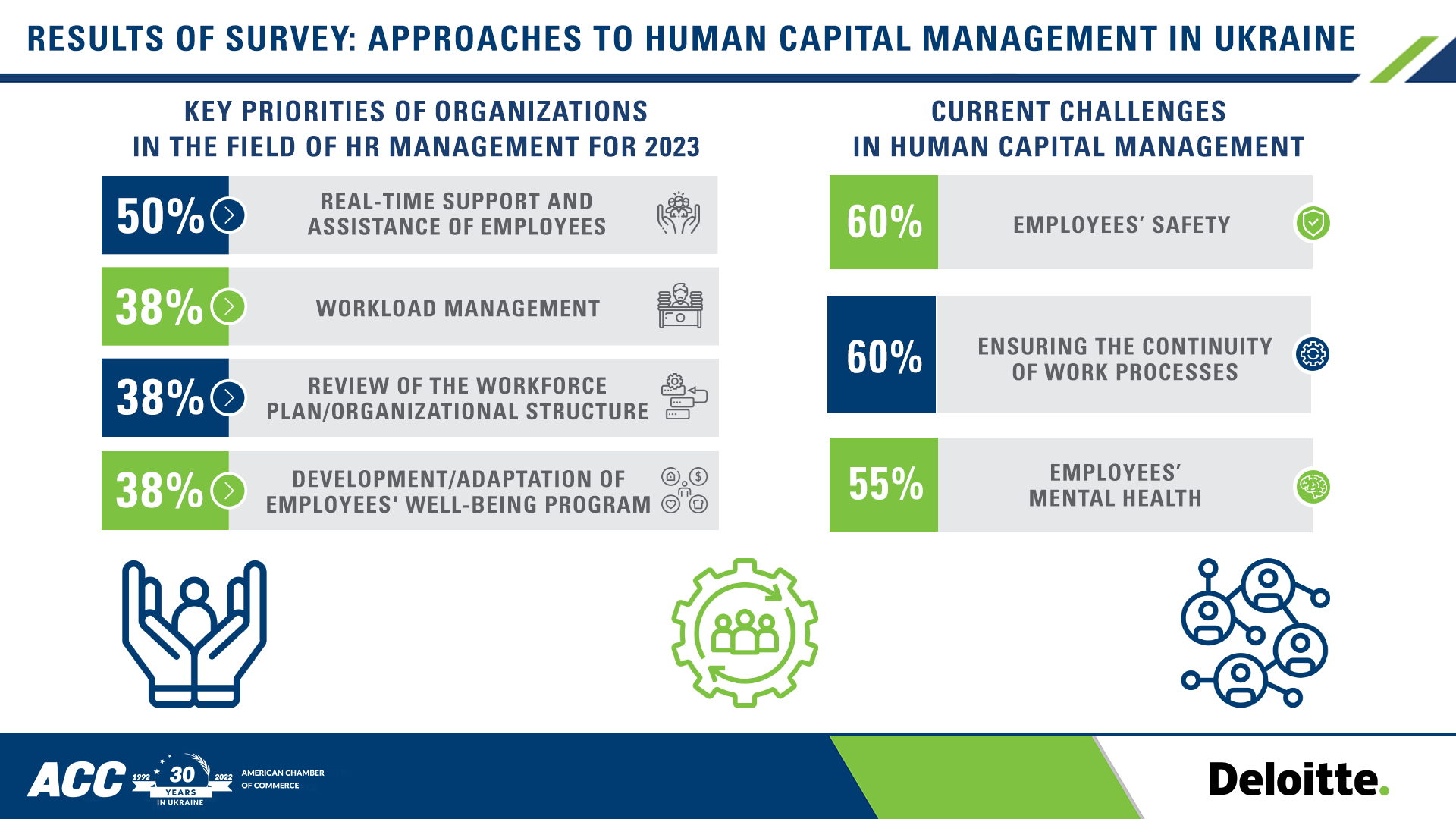