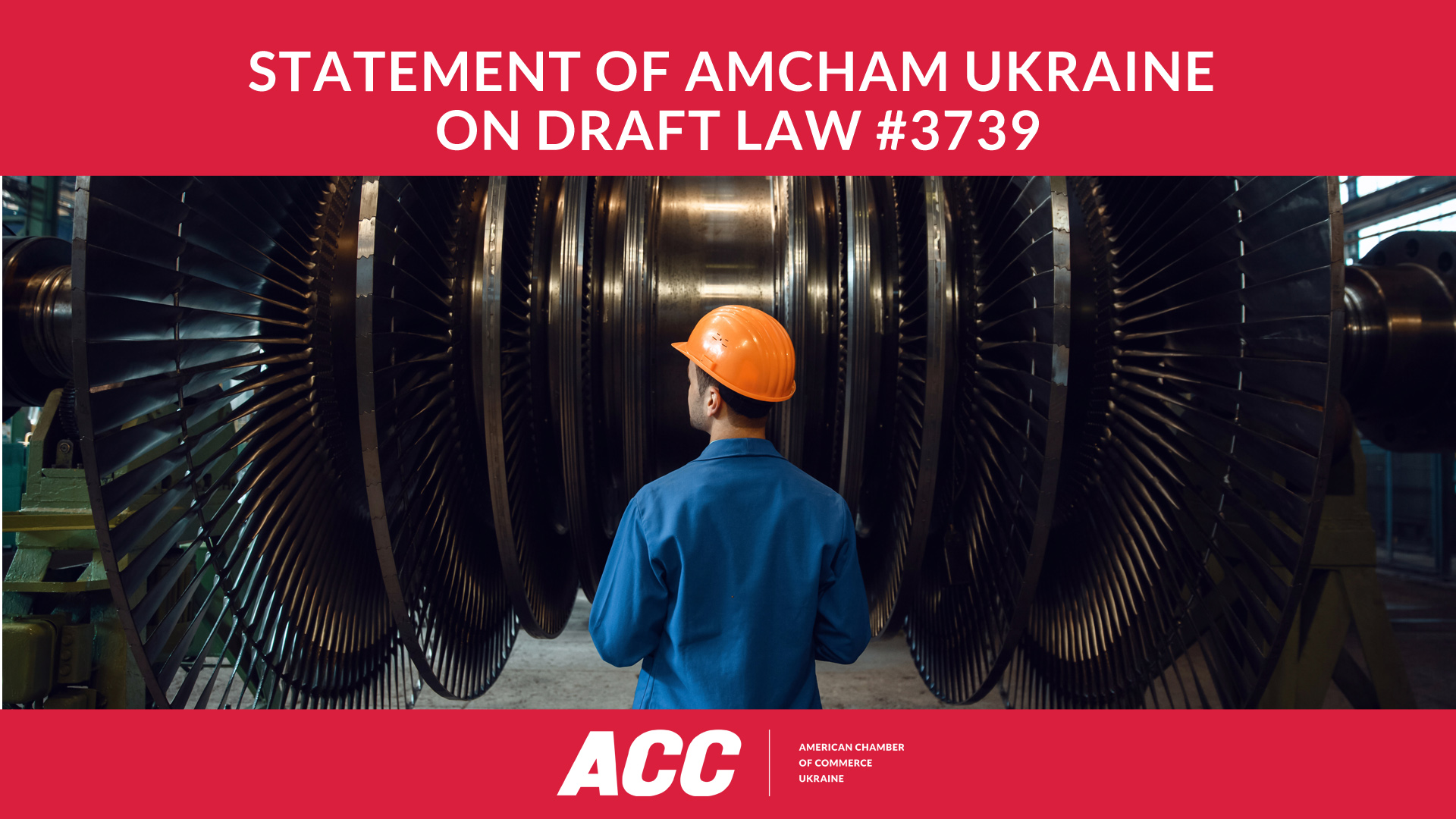 On July 15, 2020, the Parliamentary Committee on Economic Development recommended that the Parliament adopts as a basis the Draft Law #3739 "On Amendments to the Law of Ukraine "On Public Procurement" to create conditions for sustainable development and modernization of the domestic industry" (Draft Law #3739). It provides that, starting from January 1, 2021, application of the degree of localization in the subject matter of procurement shall be a mandatory criterion for admission to public procurements of certain groups of goods.

Instead of offering certain advantages to the domestic producers, the Draft Law #3739 is aimed at limiting the access of non-resident companies and importers to public procurement procedures regarding certain goods. Such suggestions constitute discrimination against procurement participants, which directly contradicts the requirements of the Law of Ukraine "On Public Procurement".

Adoption of the Draft Law #3739 will also lead to:

The American Chamber of Commerce in Ukraine calls on the Parliament to eliminate the flaws of the Draft Law #3739 by initiating broader discussion and further improvement by the experts of the business community. 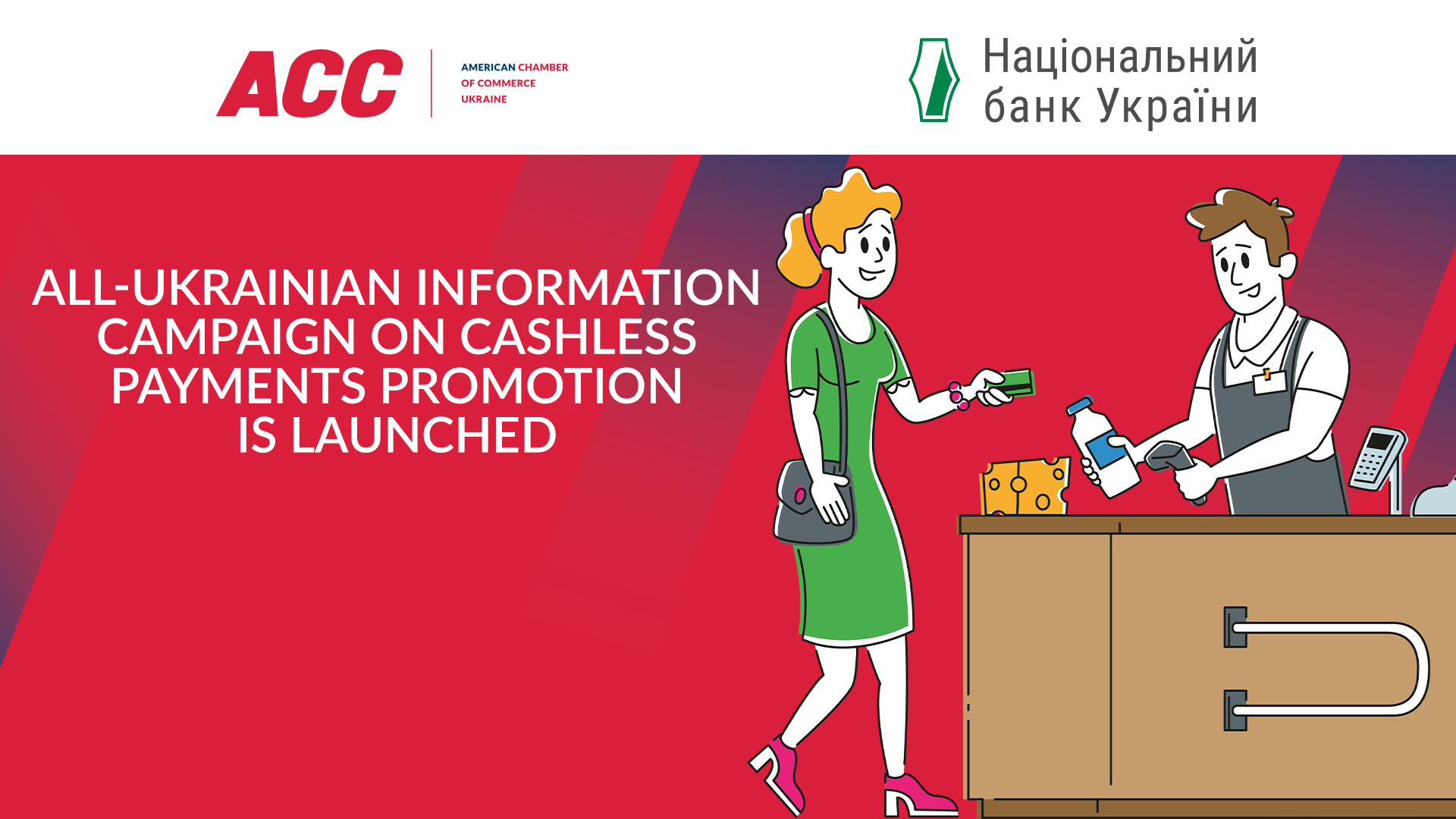 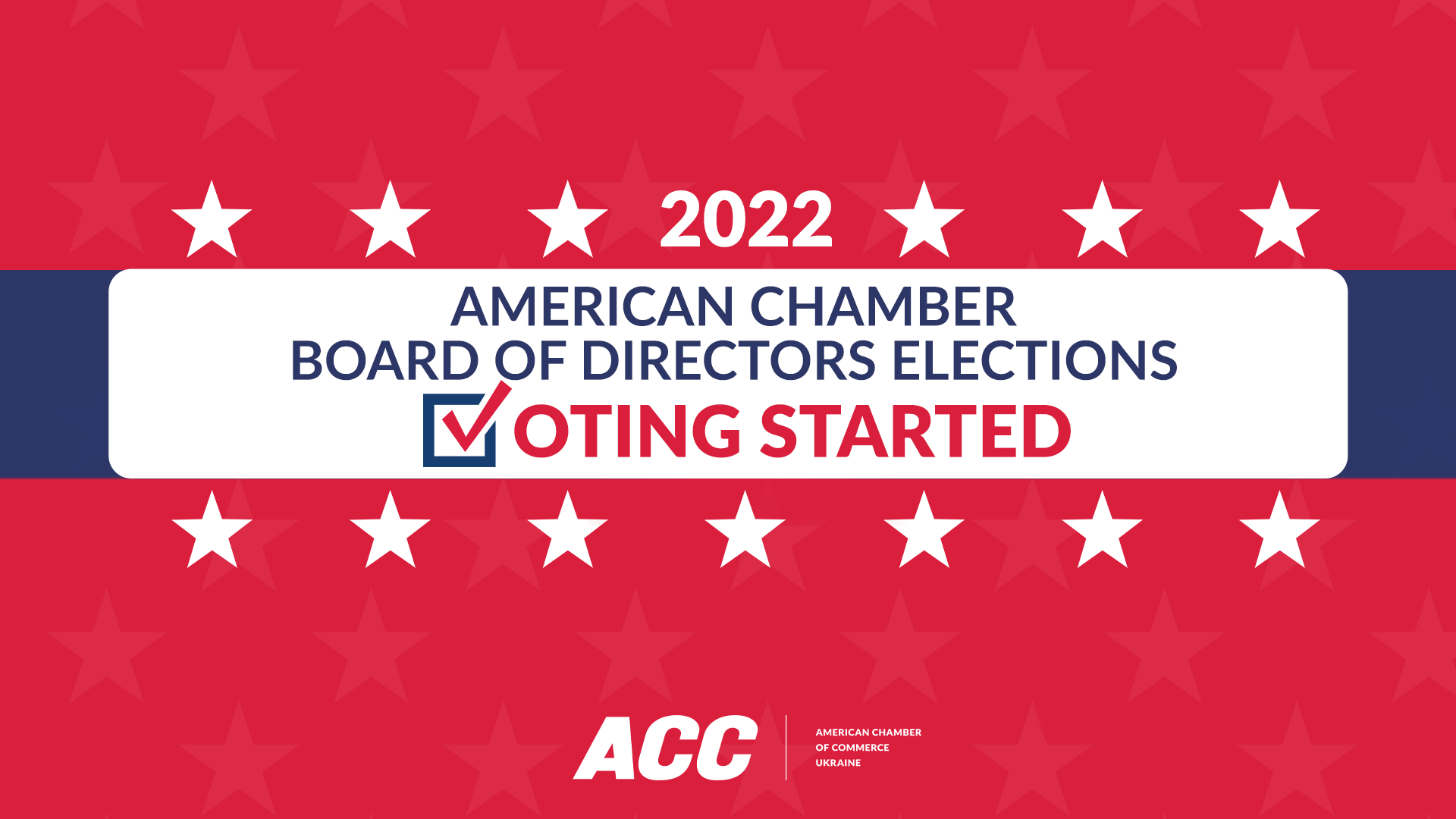 American Chamber of Commerce in Ukraine Board of Directors Elections 2022

American Chamber of Commerce in Ukraine Board of Directors Elections 2022