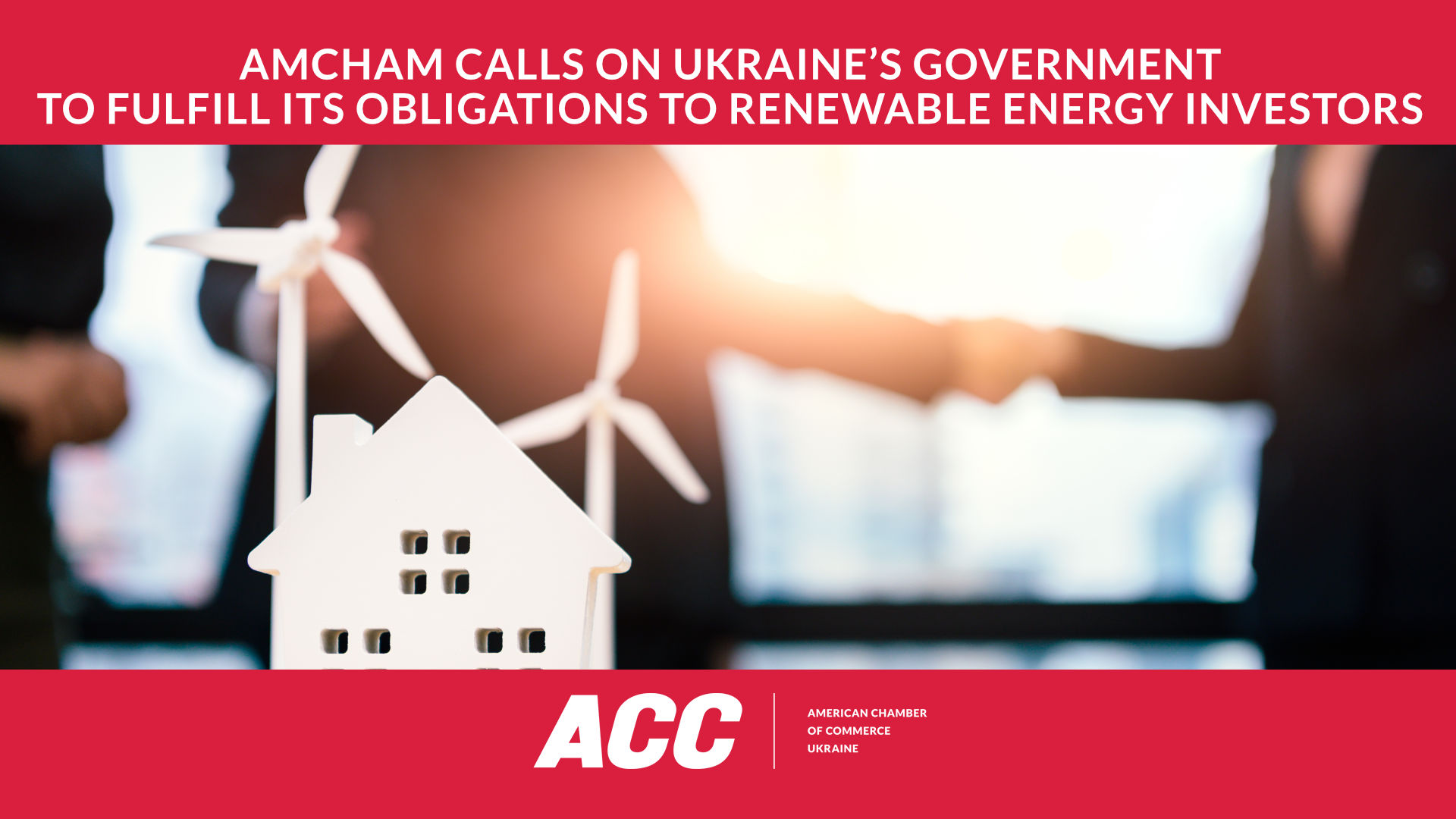 The American Chamber of Commerce in Ukraine calls on Ukraine’s Government and state authorities to fulfill their obligations under the current legislation and refrain from taking decisions that undermine earlier agreements between the state and investors.

Adoption of Law #810-IX was aimed at improving the Feed-in Tariff’s sustainability and electricity market liquidity by enshrining in law the provisions set out in the Memorandum of Understanding, signed on June 10, 2020 by the Government and renewable industry associations. Inter alia, the provisions of Law #810-IX envisaged 20% co-financing from the state budget and issuance of state bonds to cover the deficit in payments to renewable energy (RES) producers.

Since none of these mechanisms was implemented either in the state budget for 2021 or using debt financing instruments, the AmCham members expected that the source of covering the debt to RES producers would be loans from state-owned banks to the transmission system operator (TSO). However, on January 16, 2021, the National Commission for State Regulation of Energy and Utilities (NEURC) issued an instruction to allocate not less than 50% of the funds received by the TSO under the said loans for repaying other debts.

Such NEURC decision combined with a lack of actions by the Government to implement the Law #810-IX is a clear sign of Ukraine's unwillingness to fulfill its commitments to private investors. With 40% of Guaranteed Buyer’s existing debt not repaid by 2020 and insufficient liquidity on the Ukrainian electricity market making the stabilization of full payments to RES producers questionable, such decisions, which are contrary to previously reached agreements, will pose a direct threat to the investment climate in the country. 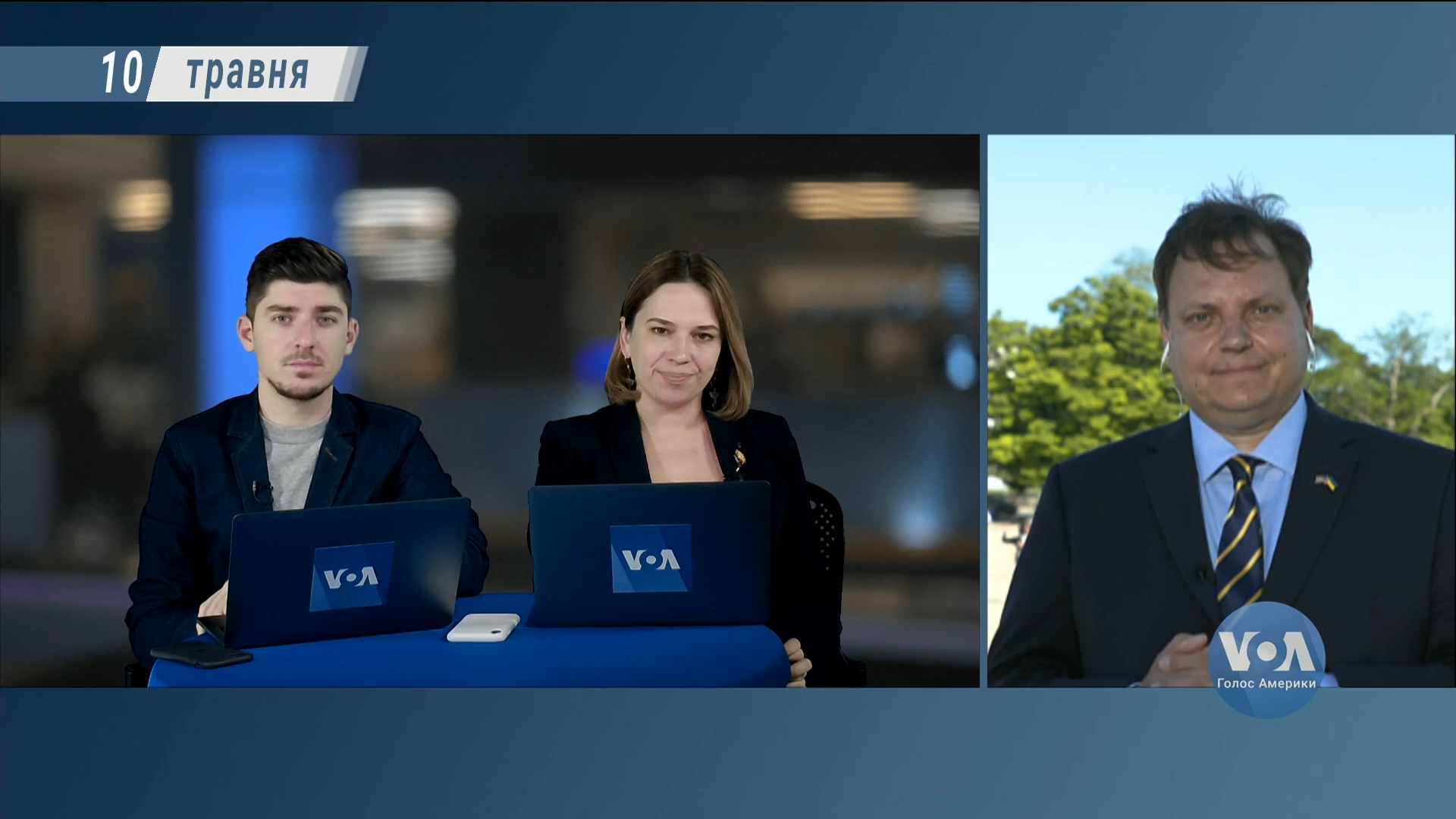 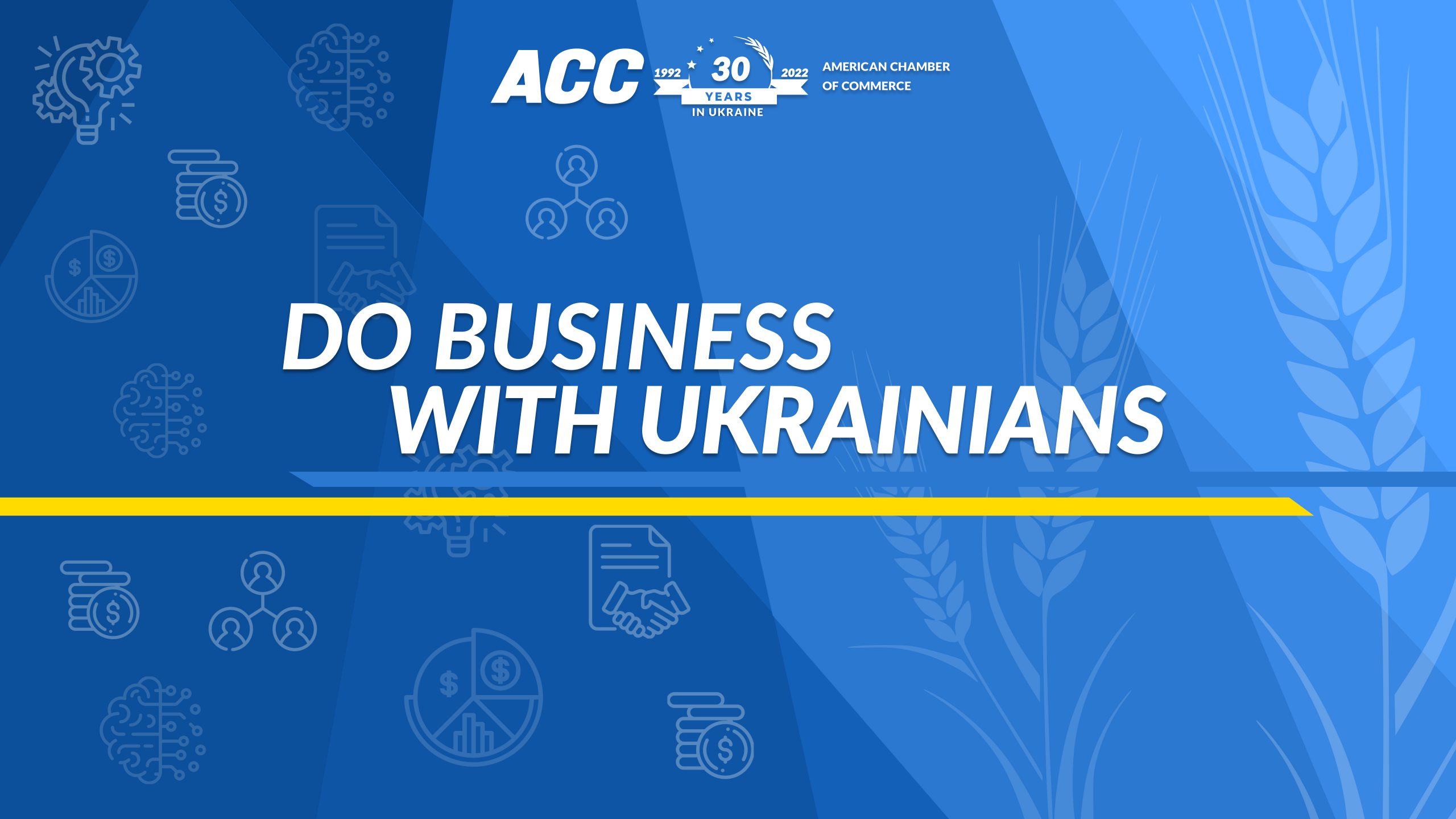