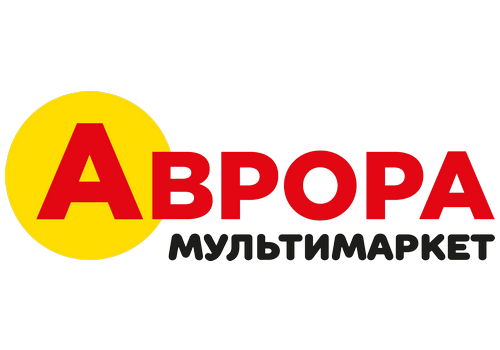 Avrora multimarket is a Ukrainian company with foreign direct investment, which has become the undisputed leader in the Ukrainian dollar store market, operating 715 stores nationwide.

The Company was founded in 2011 in Poltava by a talented team of young entrepreneurs who set out to revolutionize the retail industry in Ukraine.

Avrora’s focus on operational excellence and obsession with delivering the best value to its customers, have enabled the Company’s rapid growth, expanding store-count by over 10 times in six years.

Avrora seeks to use its exceptional experience in adhering to the highest standards of customer engagement, its progressive technological approach to doing business, as well as its broad partner network in order to accelerate growth in Ukraine and expand in Central and Eastern Europe.

Innovative Approaches to the Development of One Dollar Store Network

Innovative Approaches to the Development of One Dollar Store Network