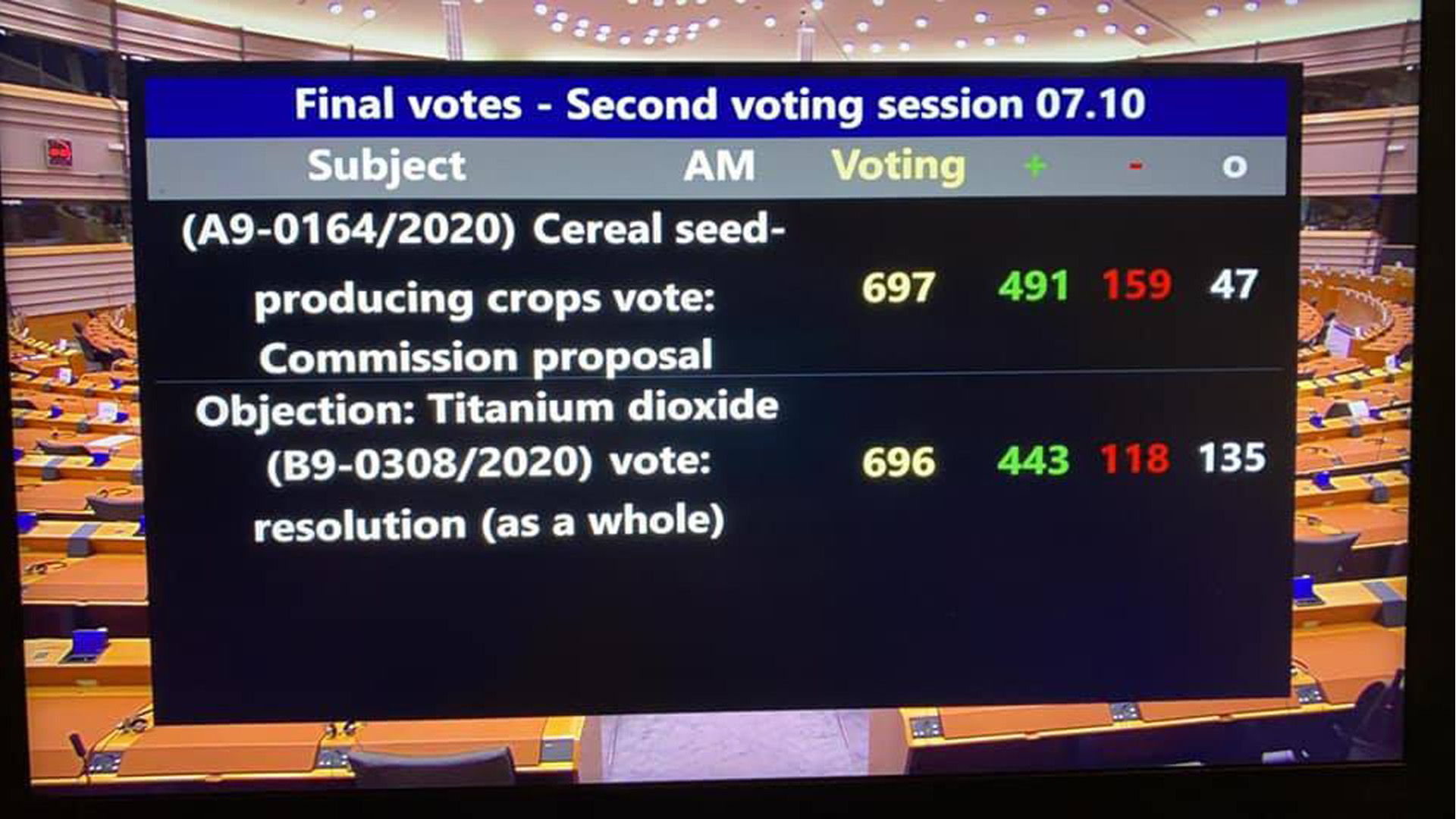 This decision adds Ukraine to the list of countries for which the equivalence of field inspections of grain seed crops and produced seeds' equivalence are recognized. Thus, it opens Ukrainian seeds access to the European Union market, which will increase production and development in Ukraine's seeds sector.

The relevant amendments enter into force on the twentieth day following their publication in the Official Journal of the European Union.

The American Chamber of Commerce in Ukraine welcomes the respective European Parliament’s decision and believes it is a significant step to deepen economic relations between Ukraine and the EU in seeds sphere. 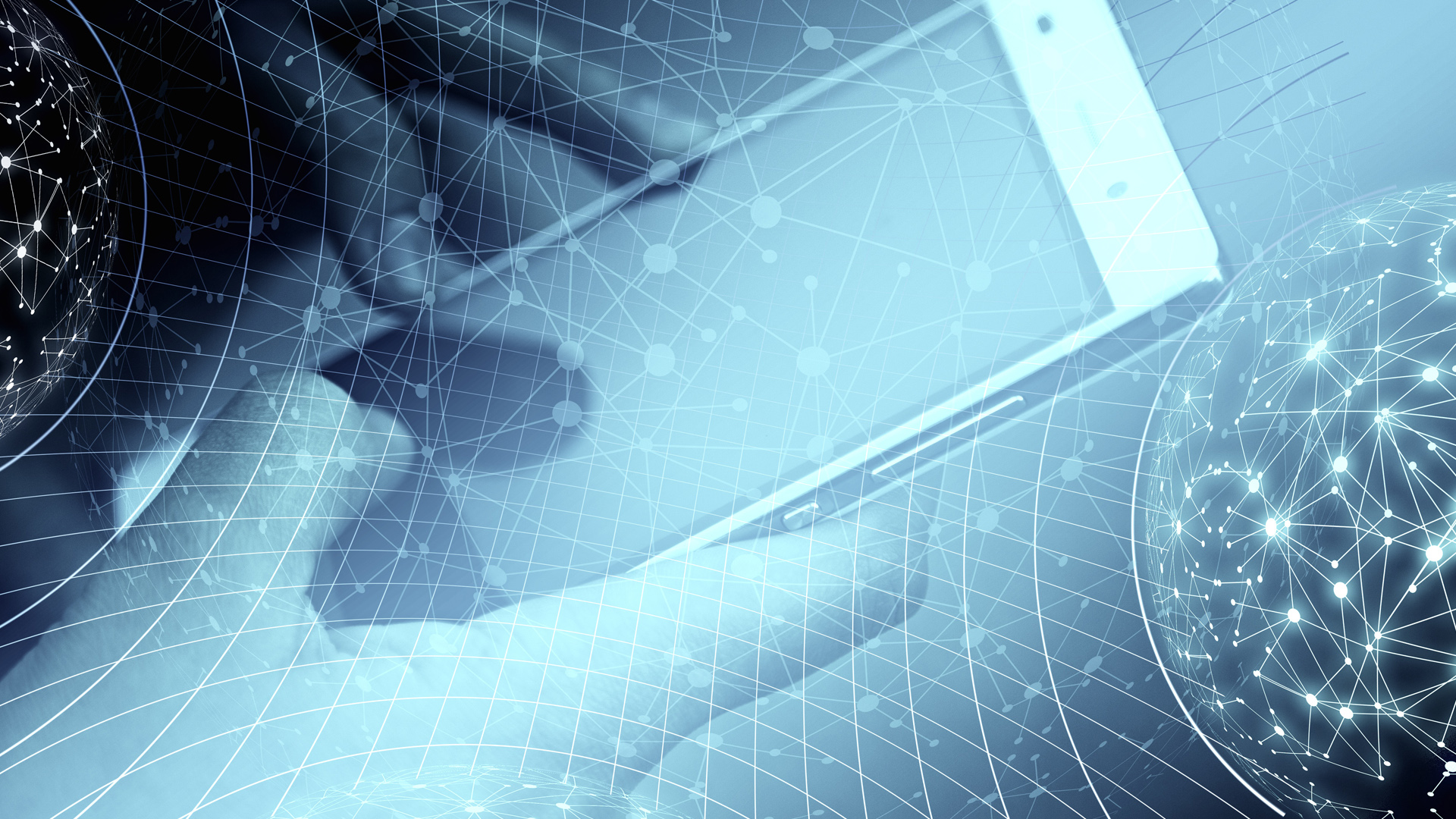 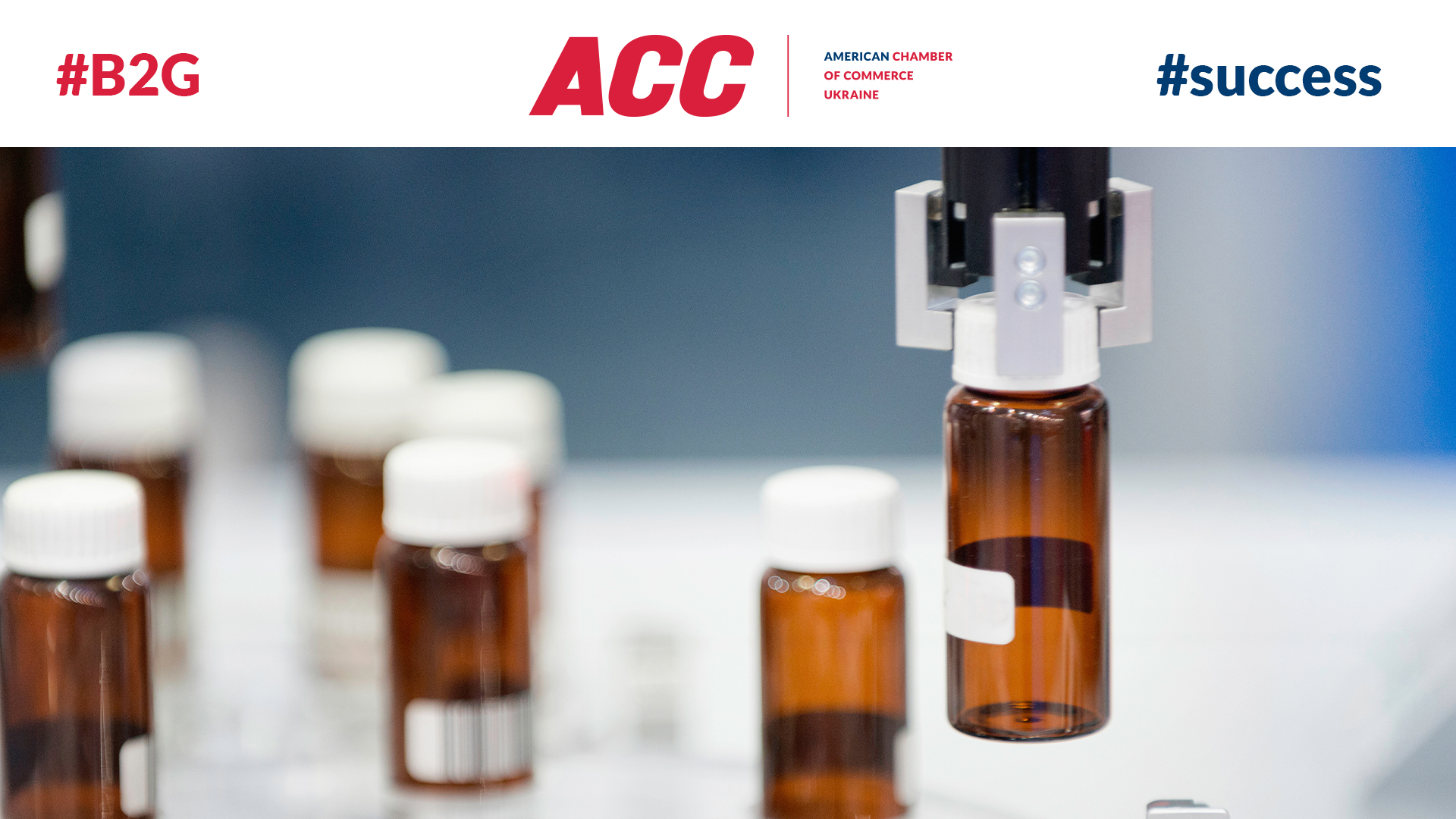 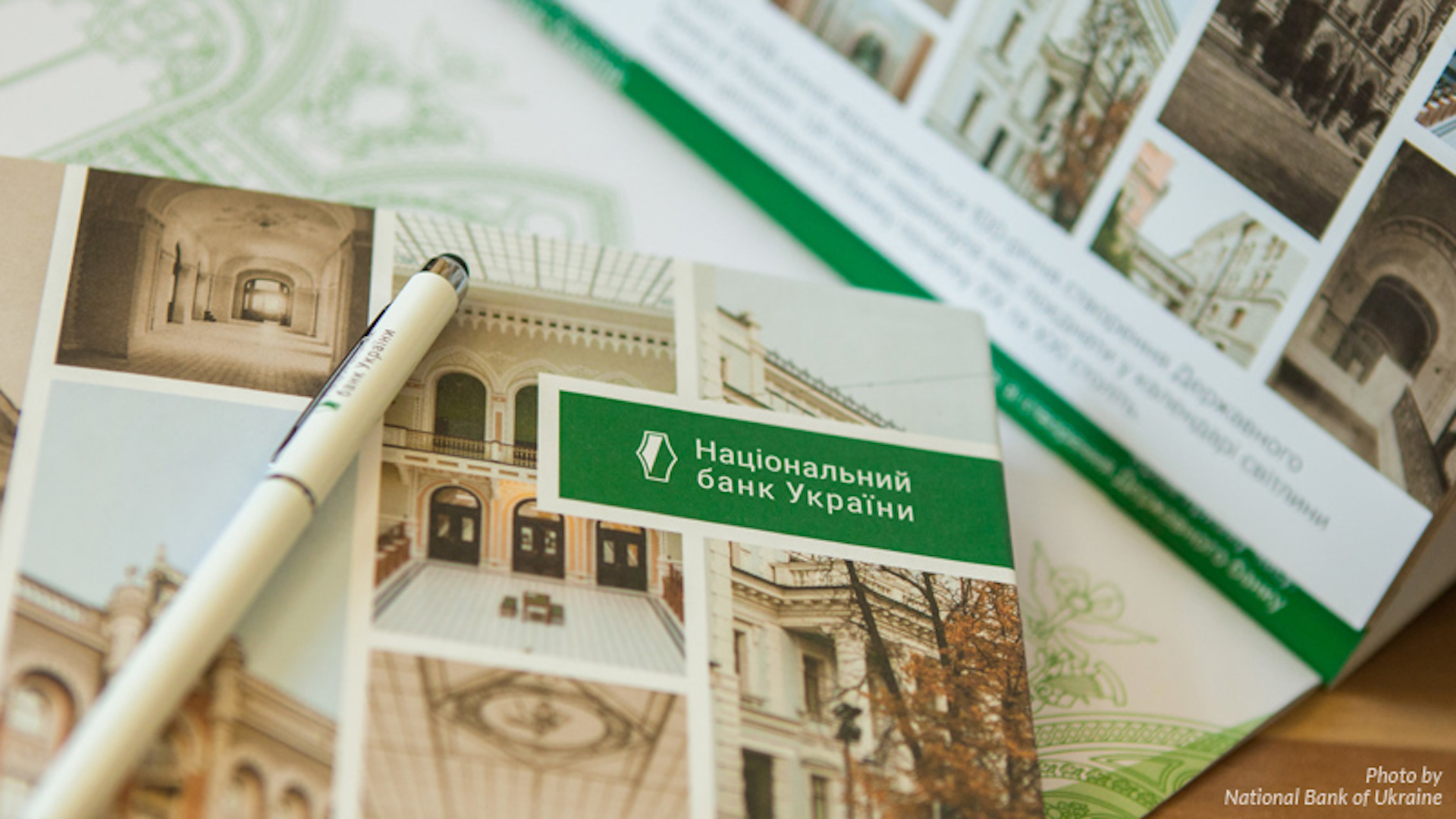