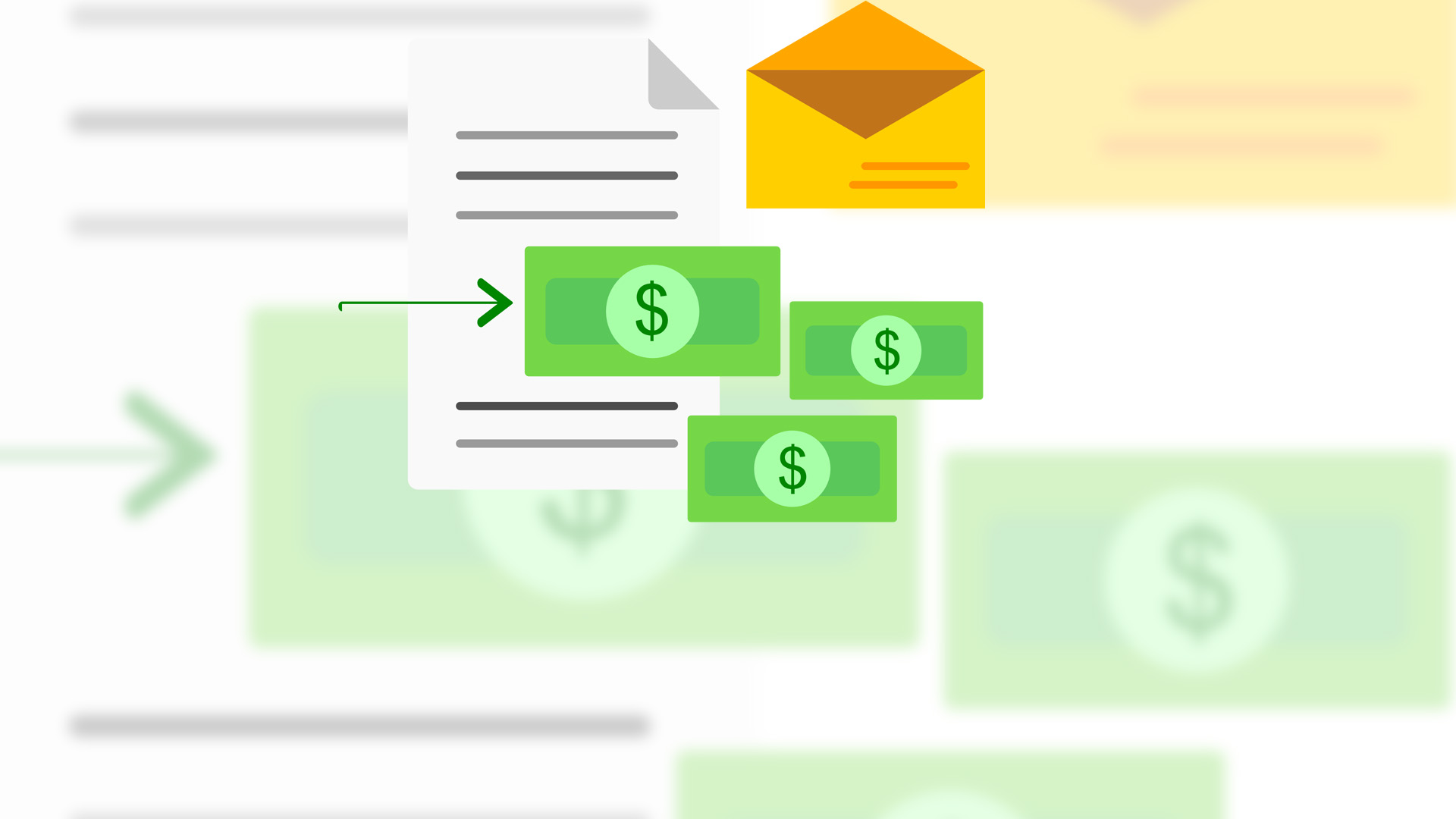 The American Chamber of Commerce in Ukraine welcomes that Law #361-IX “On Prevention and Counteraction to the Legalization (Laundering) of Proceeds of Crime, the Financing of Terrorism and Financing of the Proliferation of Weapons of Mass Destruction” has entered into force on April 28, 2020. It introduced an increase of FX supervision’s limit on export/import operations from UAH 150,000 to UAH 400,000. Thus, starting from April 28, 2020, foreign exchange supervision on export/import operations generating less than UAH 400,000 is cancelled. We believe that such step is a prerequisite for a transition to free movement of capital and would lead to improvement of the investment climate in the future.

For over 5 years the Chamber has been actively advocating for currency market liberalization through the constant dialogue with the leadership of responsible state authorities and expressing the position of business community regarding the above issues. In general, over 40 FX market restrictions were cancelled since 2019. At the same time, there are still a number of steps to be taken on the way to full liberalization of currency market and easing the administrative restrictions imposed in 2014-2015. And the Chamber will take every single effort for achieving mentioned steps and ensuring their effective implementation. 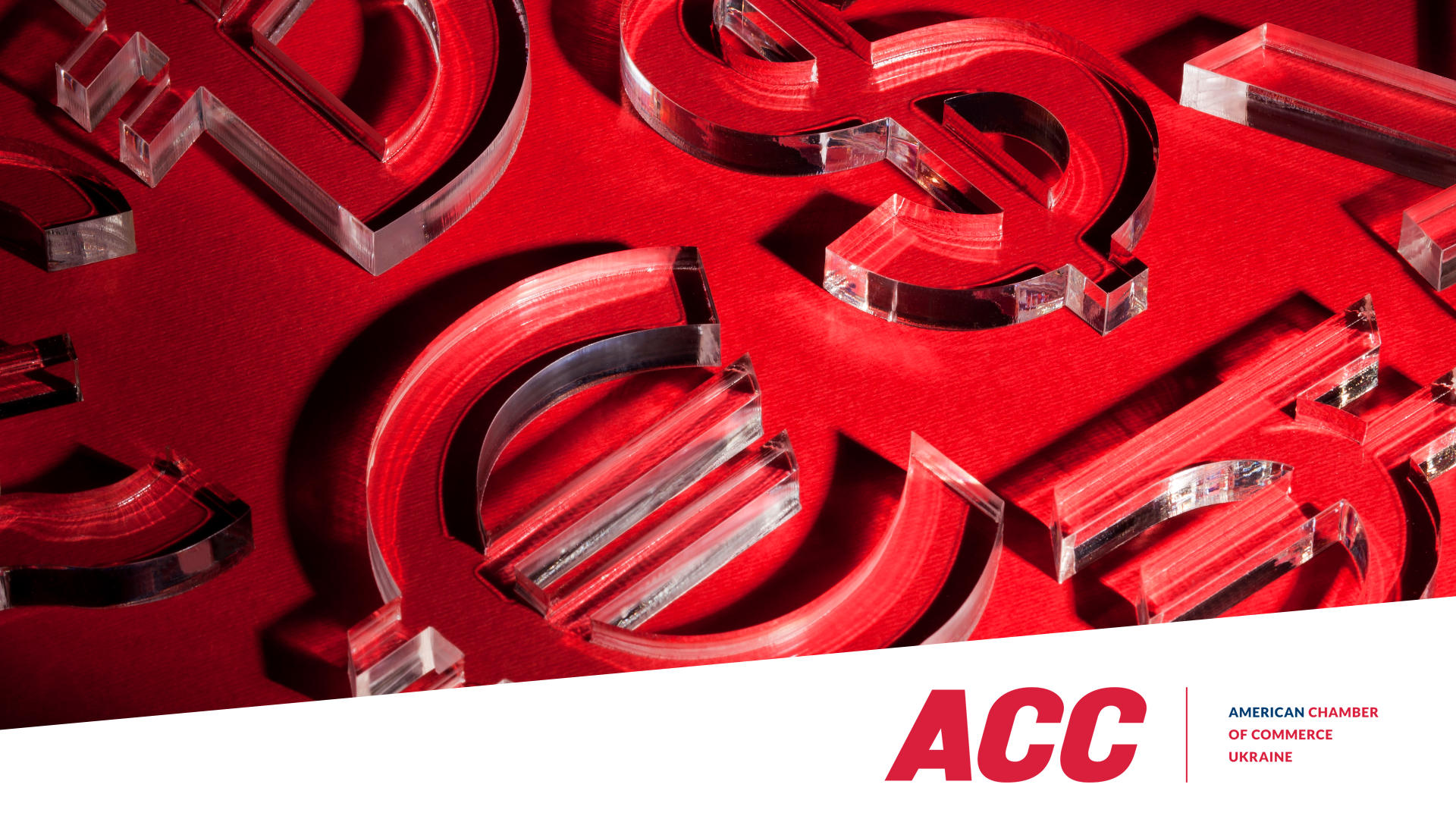 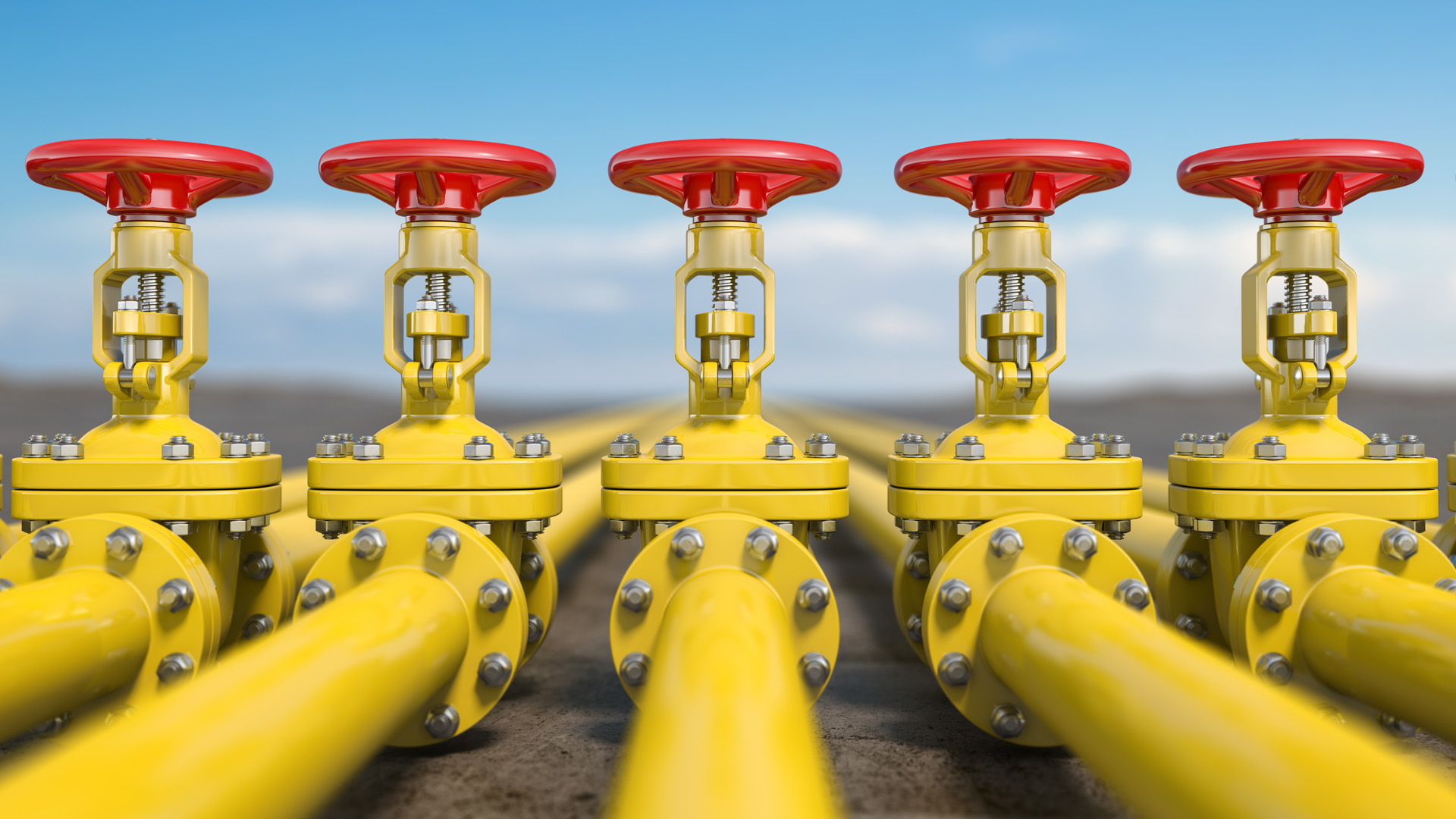 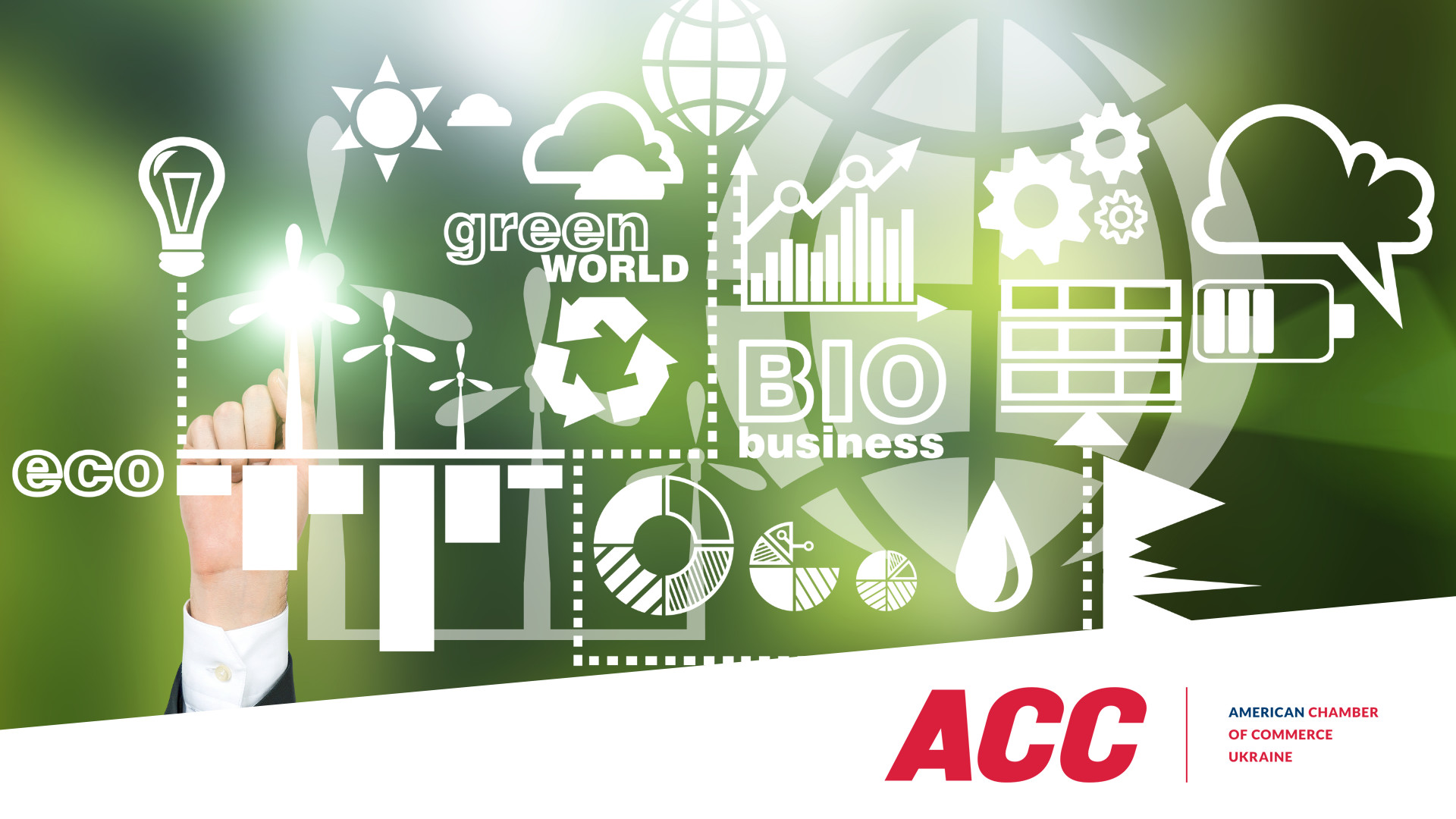