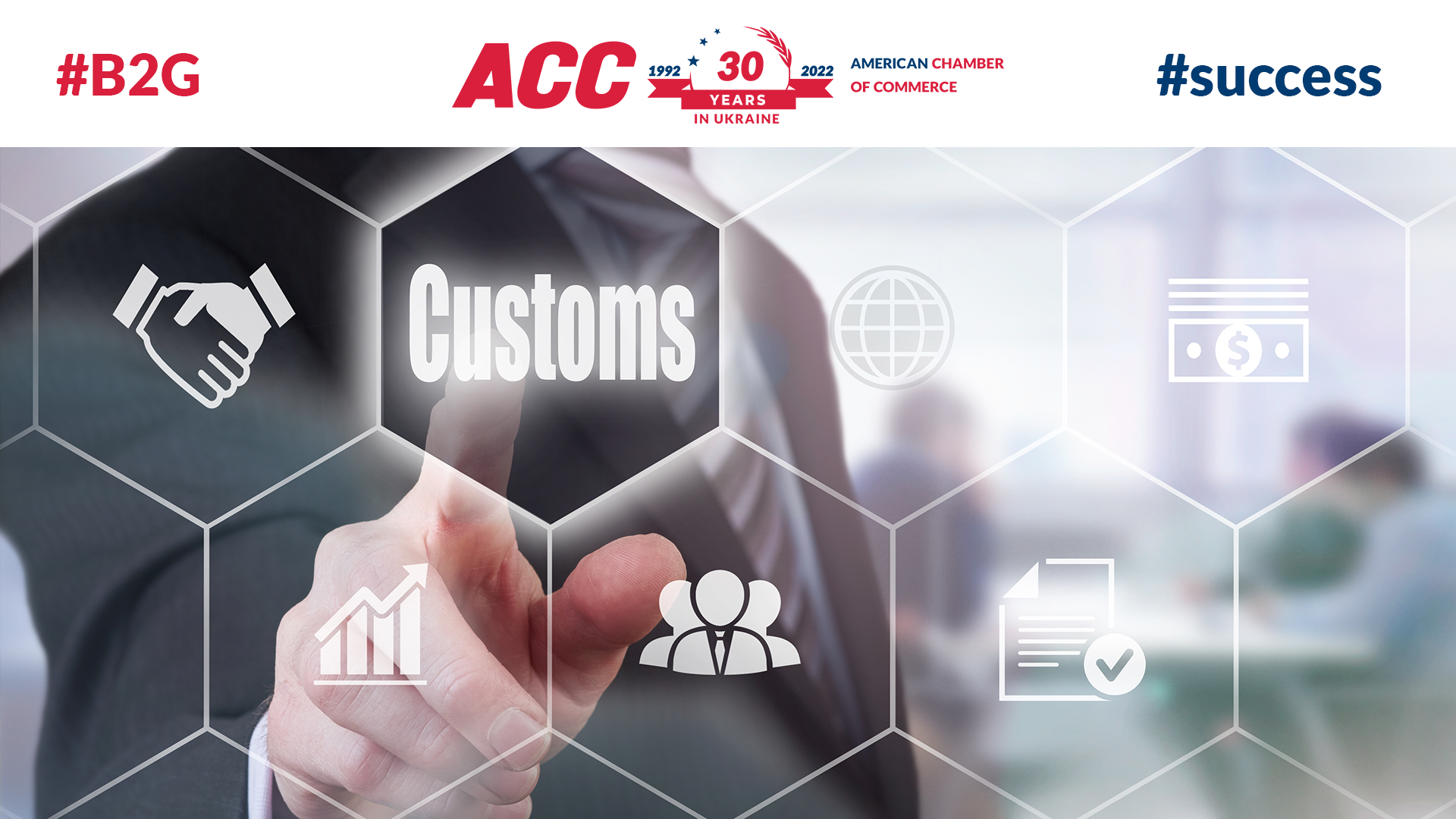 On June 21, 2022, the Parliament passed in the first reading the Draft Law #7420 amending the Customs Code of Ukraine on certain issues of the implementation of Chapter 5 of Title IV of the Association Agreement between Ukraine, of the one part, and the European Union, the European Atomic Energy Community and its Member States, of the other part (Draft Law).

The Draft Law is aimed at implementing several provisions of the EU Customs Code (EU Regulation #952/2013) and the Convention on a common transit procedure to the Ukrainian customs legislation. The proposed changes concern, among other things, the possibility of providing certain simplifications of customs clearance for reliable enterprises without the status of an authorized economic operator, the introduction of "end-use" concepts, provisions on customs authorities' decisions, changes in guaranteeing payment of customs duties, etc.

AmCham Ukraine member companies’ experts support the harmonization of Ukraine's customs legislation with the EU norms, which is extremely important for Ukraine's integration into the single European customs area. At the same time, it is expedient to analyze further the practice of applying customs legislation of the EU and certain EU countries and widen the list of favorable customs clearance technologies and simplifications for Ukrainian importers and exporters.

We would like to thank Chamber Customs Committee Co-Chairs Vita Miroshnychenko, PwC, Anton Melnyk, EY, and all AmCham Ukraine members who were actively involved in this advocacy process for their contribution, and will submit our proposals for the second reading. 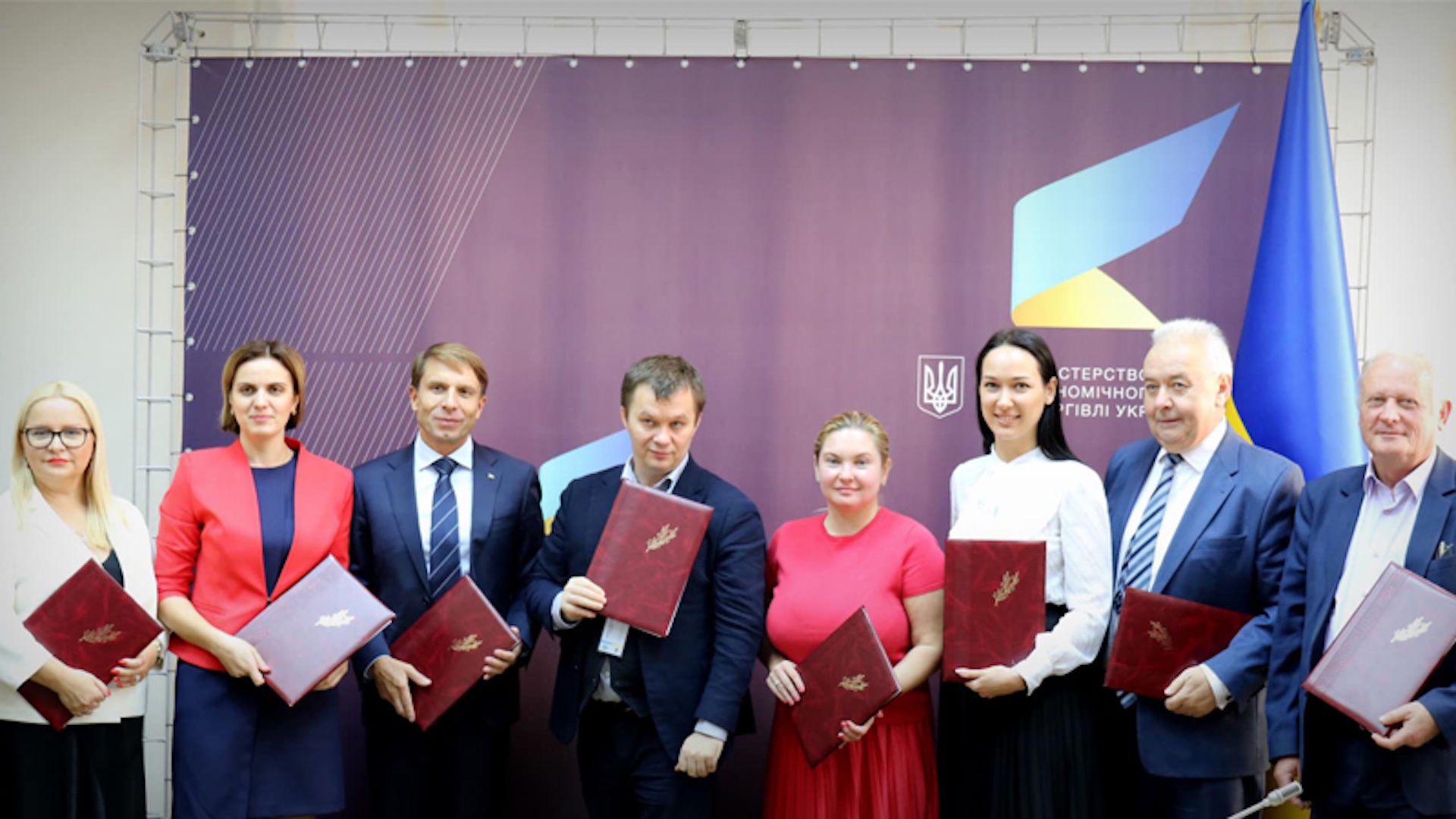 Policy Progress: The Chamber Signed the Memorandum of Understanding with the Ministry of Economic Development, Trade and Agriculture of Ukraine

Policy Progress: The Chamber Signed the Memorandum of Understanding with the Ministry of Economic Development, Trade and Agriculture of Ukraine 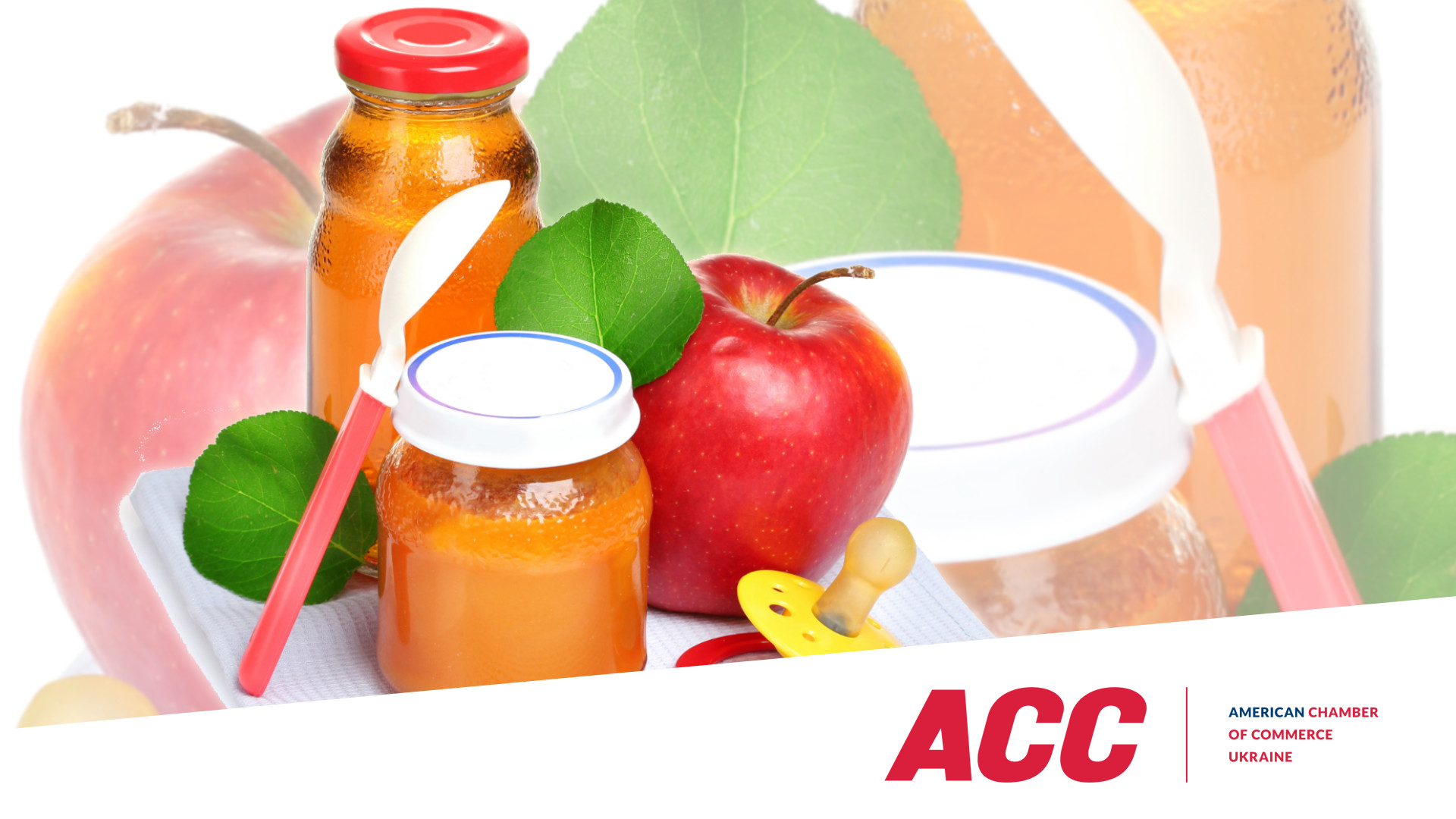 Policy Progress: Ministry of Health Published Amendments to the Procedure of Disinfectants Registration

Policy Progress: Ministry of Health Published Amendments to the Procedure of Disinfectants Registration