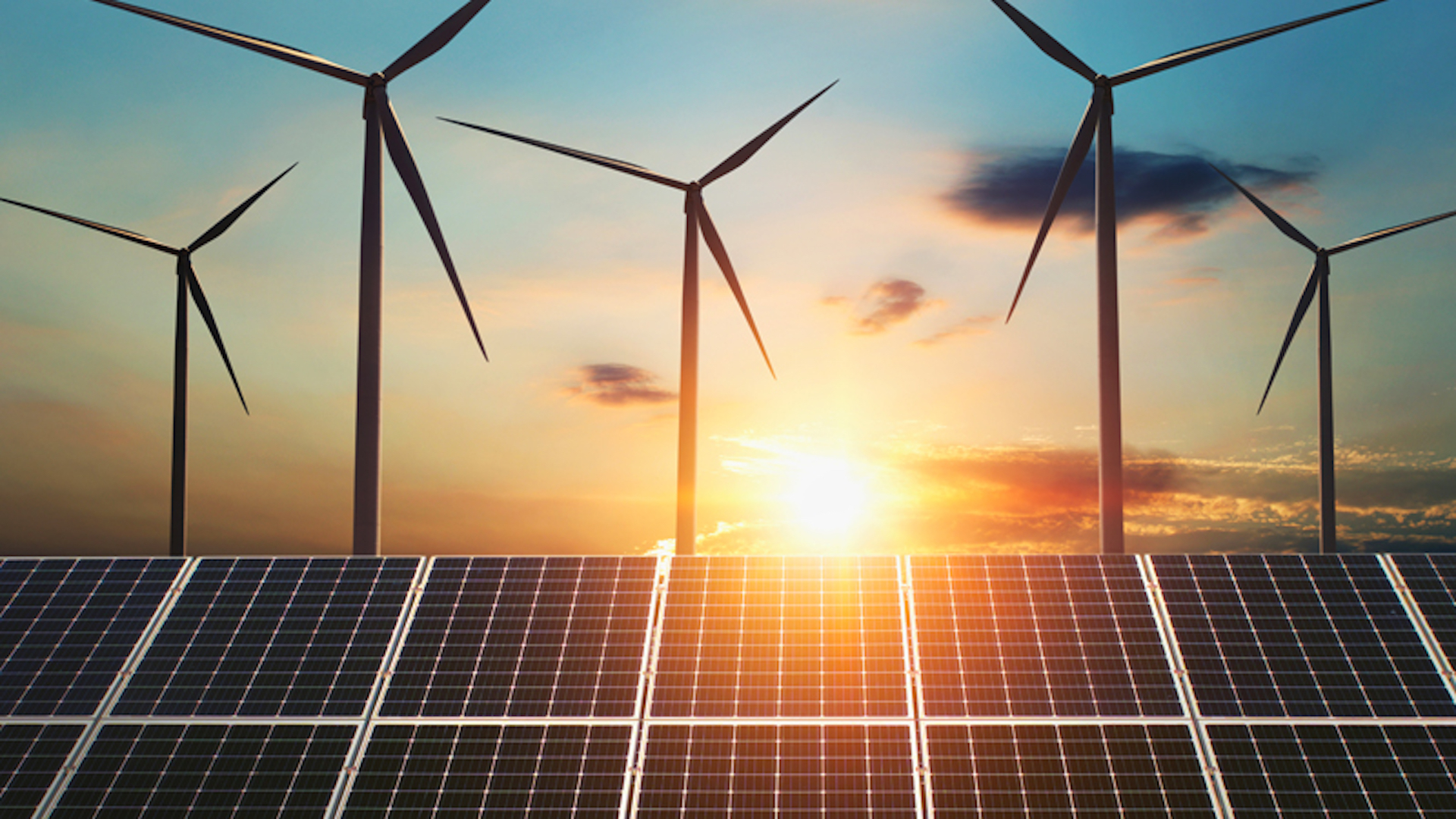 On April 25, the Parliament of Ukraine adopted in the second reading Draft Law #8449-d “On Amending Certain Laws of Ukraine Ensuring the Competitive Conditions for Electricity Production from Alternative Energy Sources”.

The American Chamber of Commerce in Ukraine has been advocating for this Draft Law and, hence, welcomes this long-awaited decision of the Parliament fostering consistent development of the renewable energy market as well as reduction of electricity price.

The Law introduces an auctions mechanism for renewable electricity producers, which will create a competitive basis for renewable energy projects and promote a more balanced and reasonable renewables electricity price for customers. It will also align the renewables support mechanism in Ukraine with current European practices where countries are gradually moving towards implementation of “green” auctions.

The Chamber addressed a number of letters to Ukrainian Parliament supporting the adoption of Draft Law #8449-d and specifying certain proposals on its improvement. Experts of Chamber Member Companies participated in discussions of the Draft Law both during the Chamber Energy Committee meetings and meetings of the respective Parliamentary Working Group. 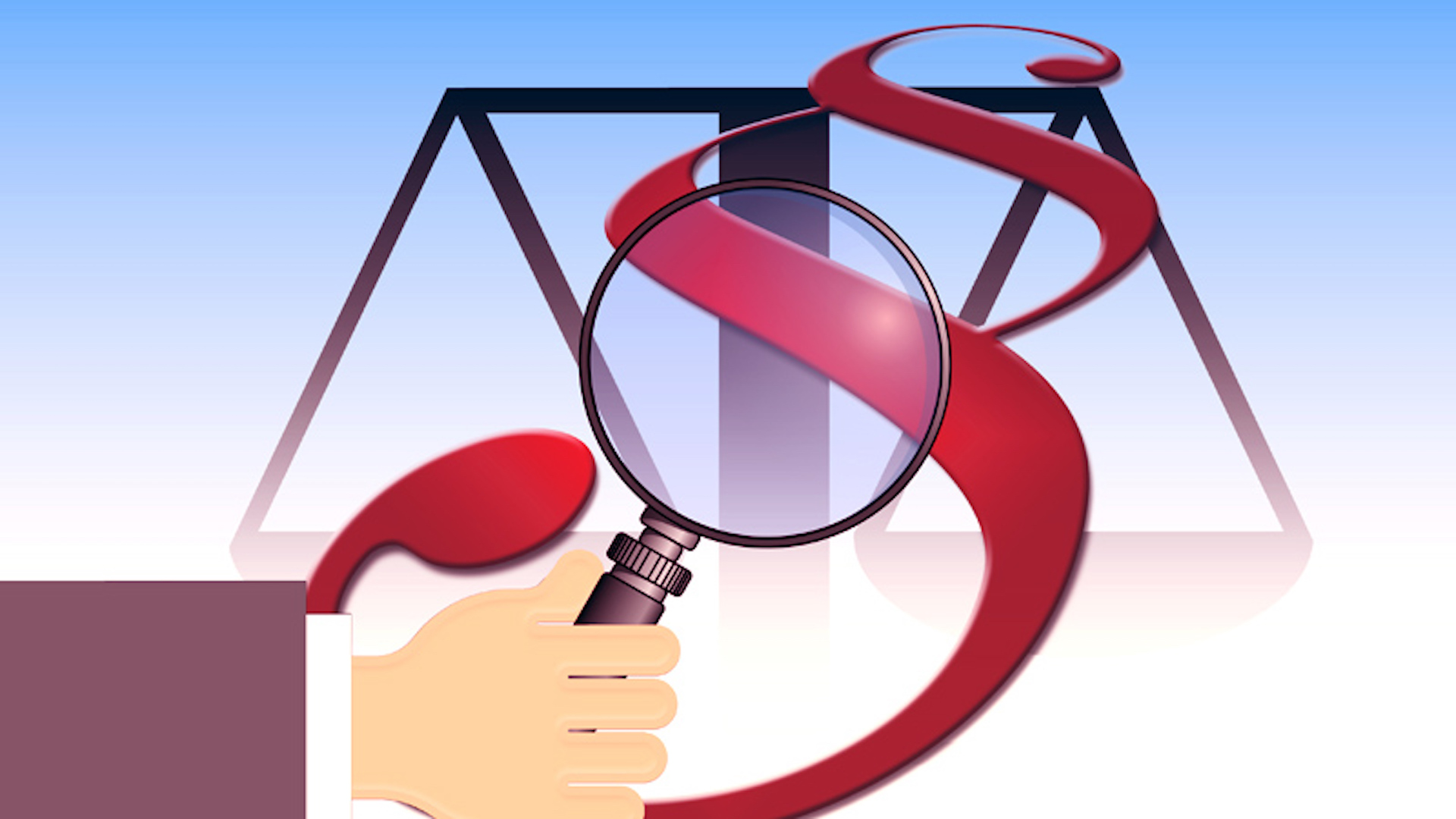 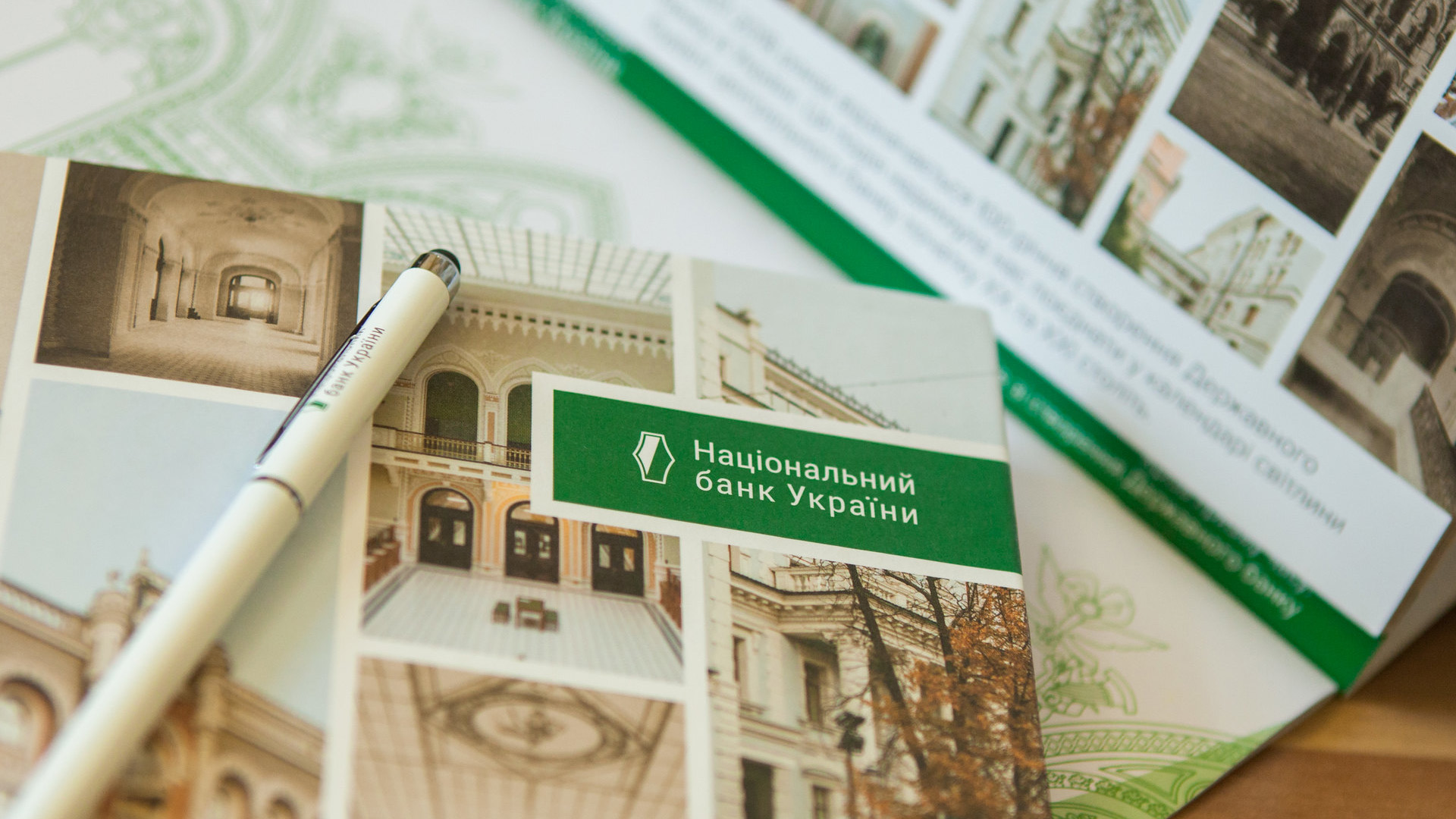