Policy Progress: Draft Law #5376 Amending the Tax Code regarding Stimulation of Digital Economy Development in Ukraine was Passed in the First Reading 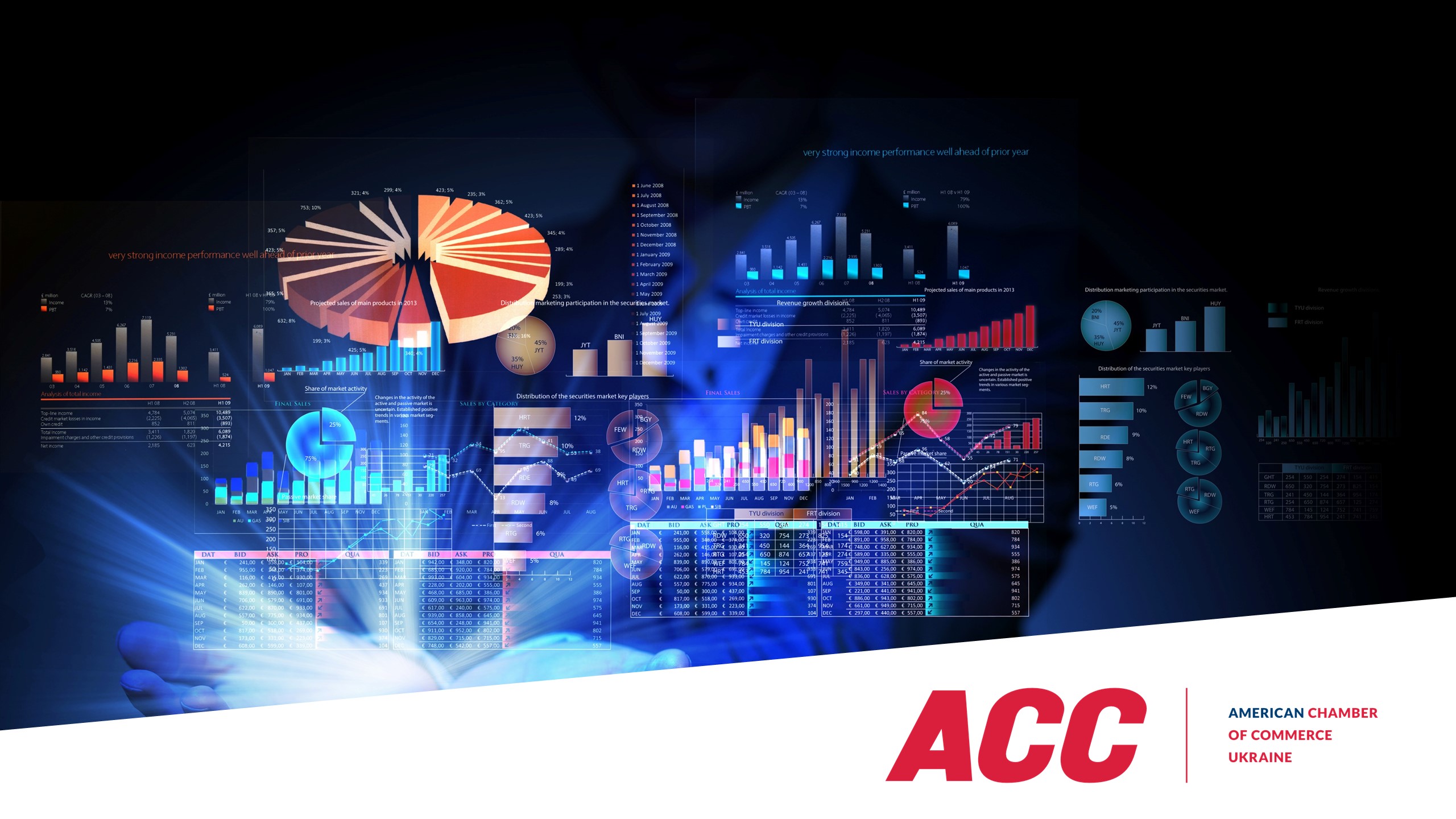 On June 2, 2021, the Verkhovna Rada of Ukraine passed in the first reading Draft Law #5376   “On Amendments to the Tax Code of Ukraine on Stimulating Digital Economy Development in Ukraine” (Draft Law #5376).

Draft Law #5376 is a part of a legislation package introducing special legal and tax regime for the IT industry – Diia.City, and defines taxation peculiarities for the regime residents.

The American Chamber of Commerce in Ukraine welcomes passing the Draft Law #5376 in the first reading and generally welcomes the proposed ideas of tax rates for employees (including gig specialists) of Diia.City residents, in particular:

At the same time, the Chamber emphasizes the need to refine certain provisions of Draft Law #5376 to ensure that the above ideas can be properly implemented, in particular, clearer wording on the application of the social contribution rate of 22% exactly from one minimum wage, as well as provisions on guarantees of stability of tax conditions for Diia.City residents for a period of at least 15 years, which must be included directly into the text of the Tax Code of Ukraine, and not defined only in the final provisions of Draft Law #5376. 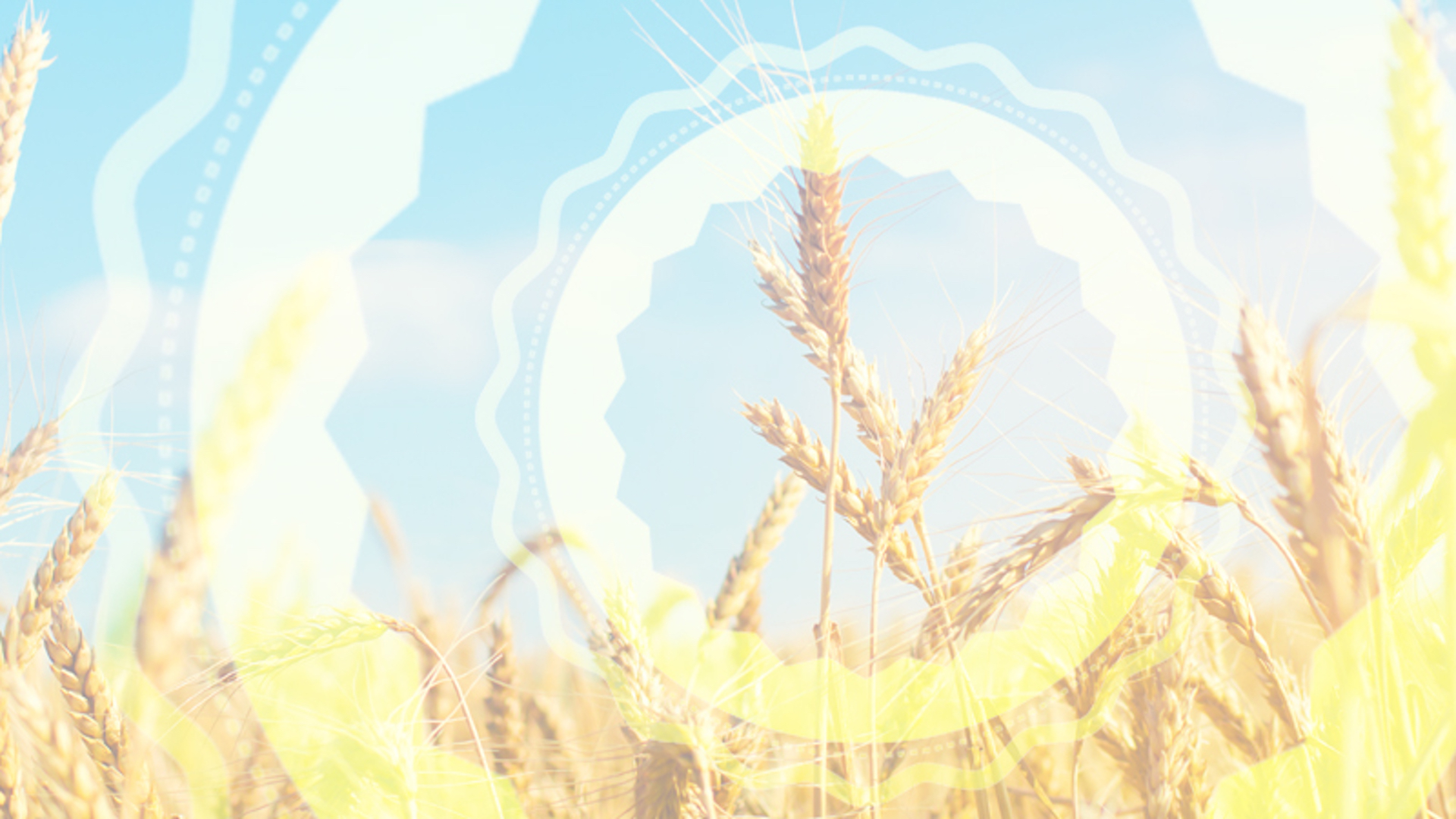 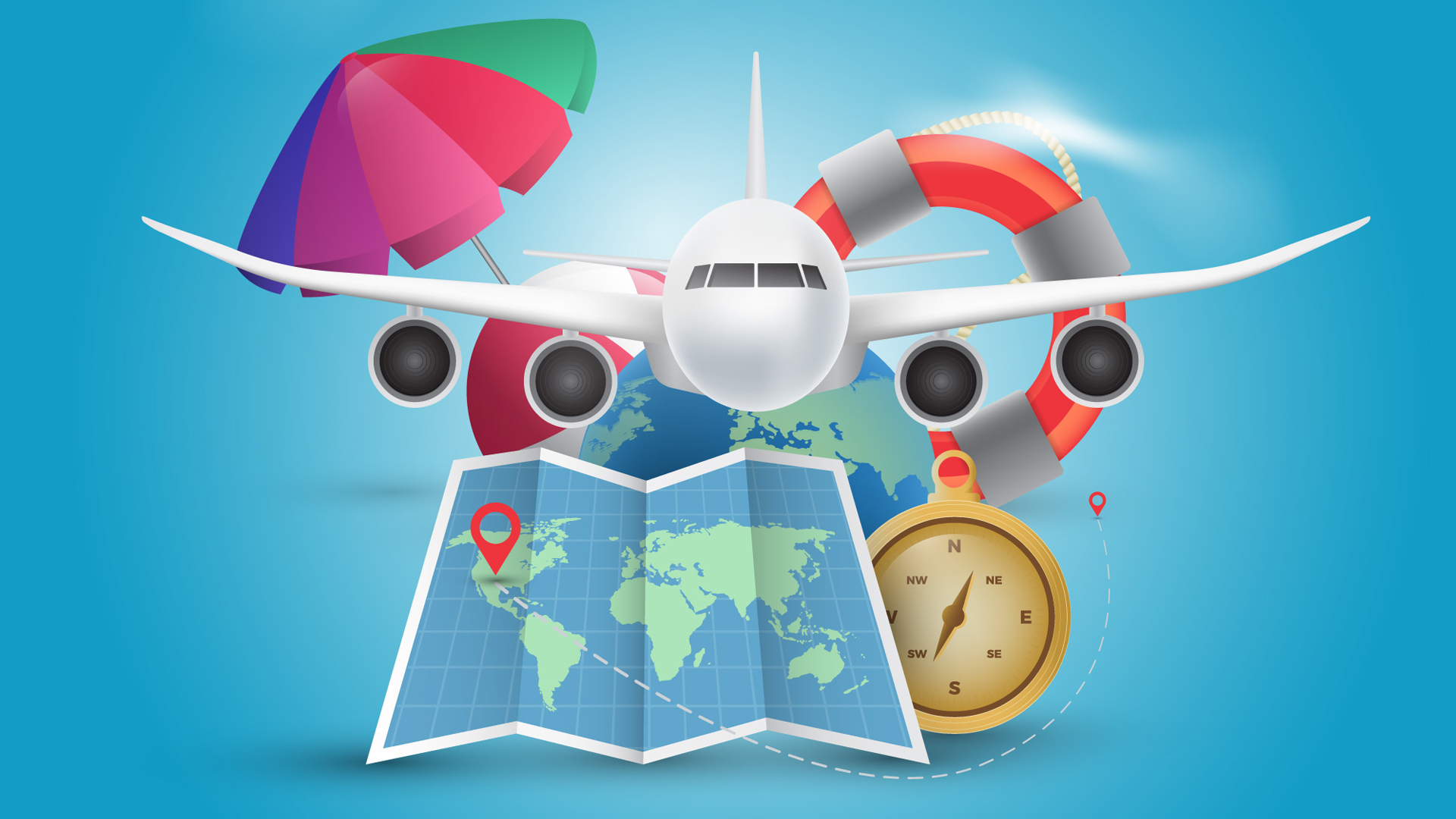 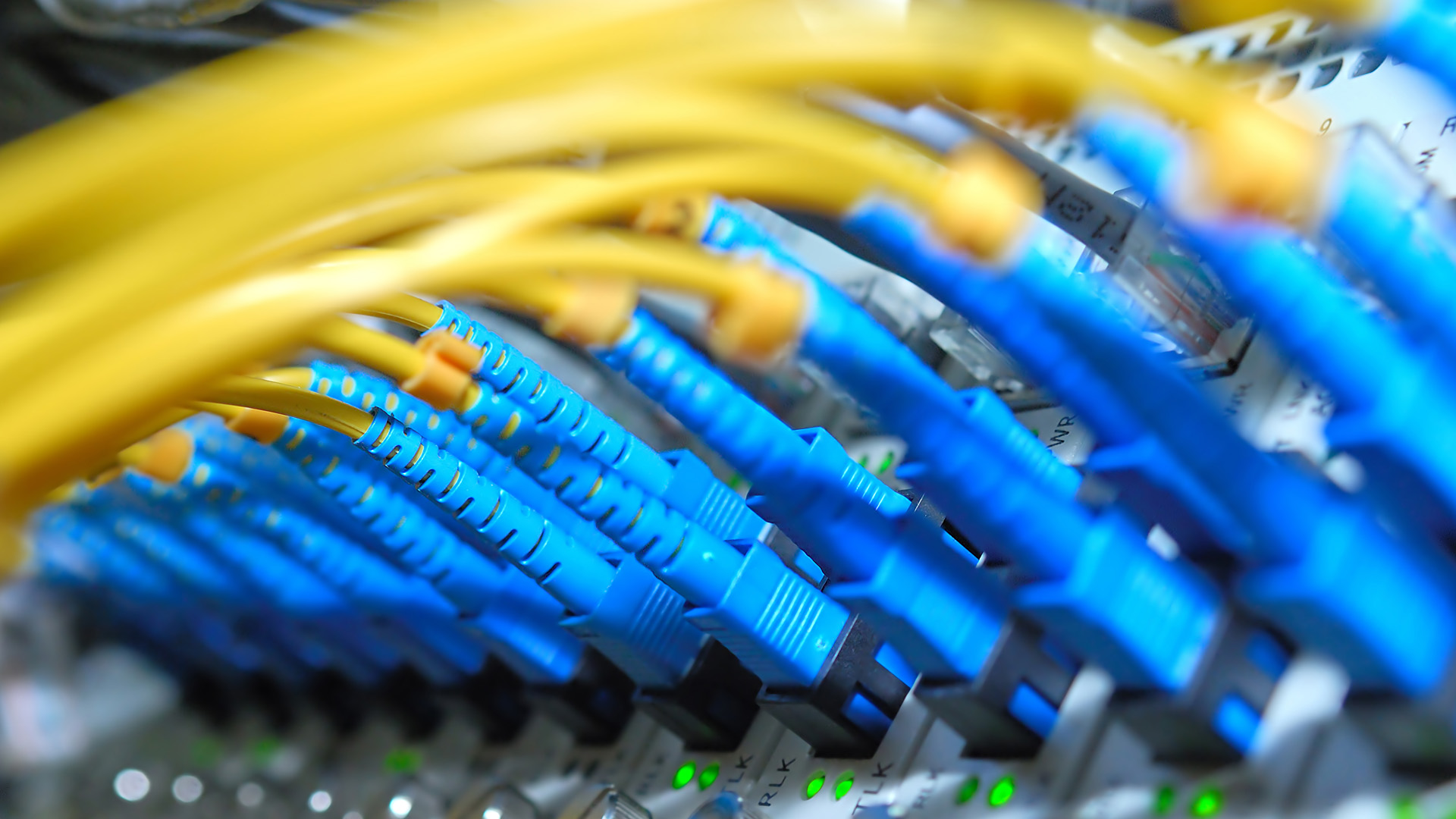