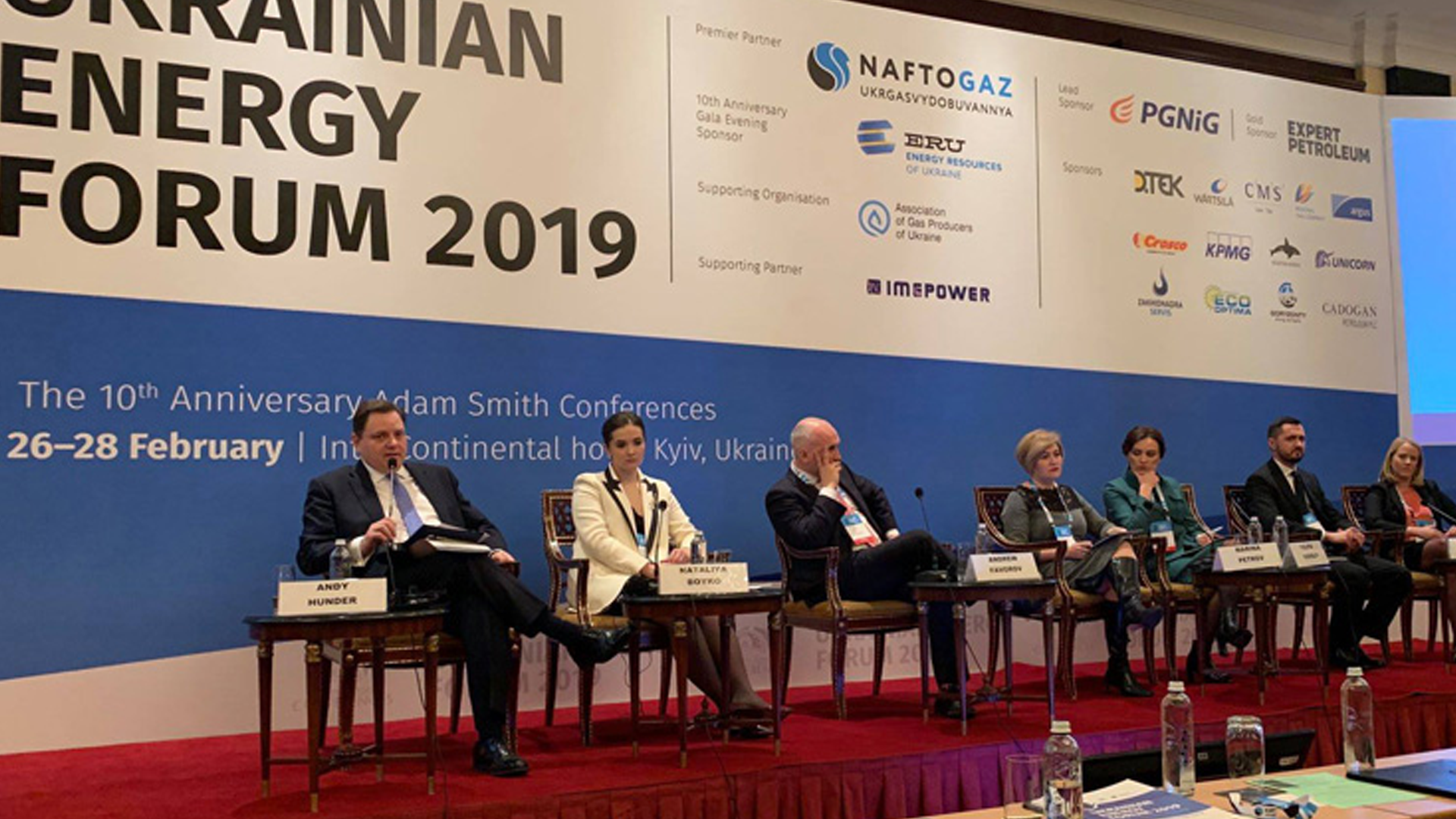 The main topics of discussions during the Forum: exploration and production of hydrocarbons in Ukraine; current investment environment and upcoming elections of President and Parliament; natural gas market reforms and operations of Ukrainian GTS; status of implementation of the new electricity market; boom of renewables and changes in respective regulatory field.

Currently, in upstream sector, the task is not only to attract the major international players again, but also to ensure interest for those that are present here, on the ground, now.

Andy Hunder also highlighted several positive things in energy sector: “Ukraine made great progress on gas market for industrial customers – it is transparent and competitive. In upstream sector the government has recently instituted measures designed to stimulate the industry such as reductions in taxation and reform of older laws governing the industry”.

However, despite the general uncertainty, a lot of work is still ahead. The business community is anticipating that after the year’s double elections, the president, parliament, and the new government will have five uninterrupted years to deliver continued reform and economic growth.

One of the most anticipated improvement is the new modern subsoil code based on international best practices and which should replace all existing laws. But since it’s a longer-term project, some short-term measures should be adopted in order to address these flaws more quickly, inter alia: 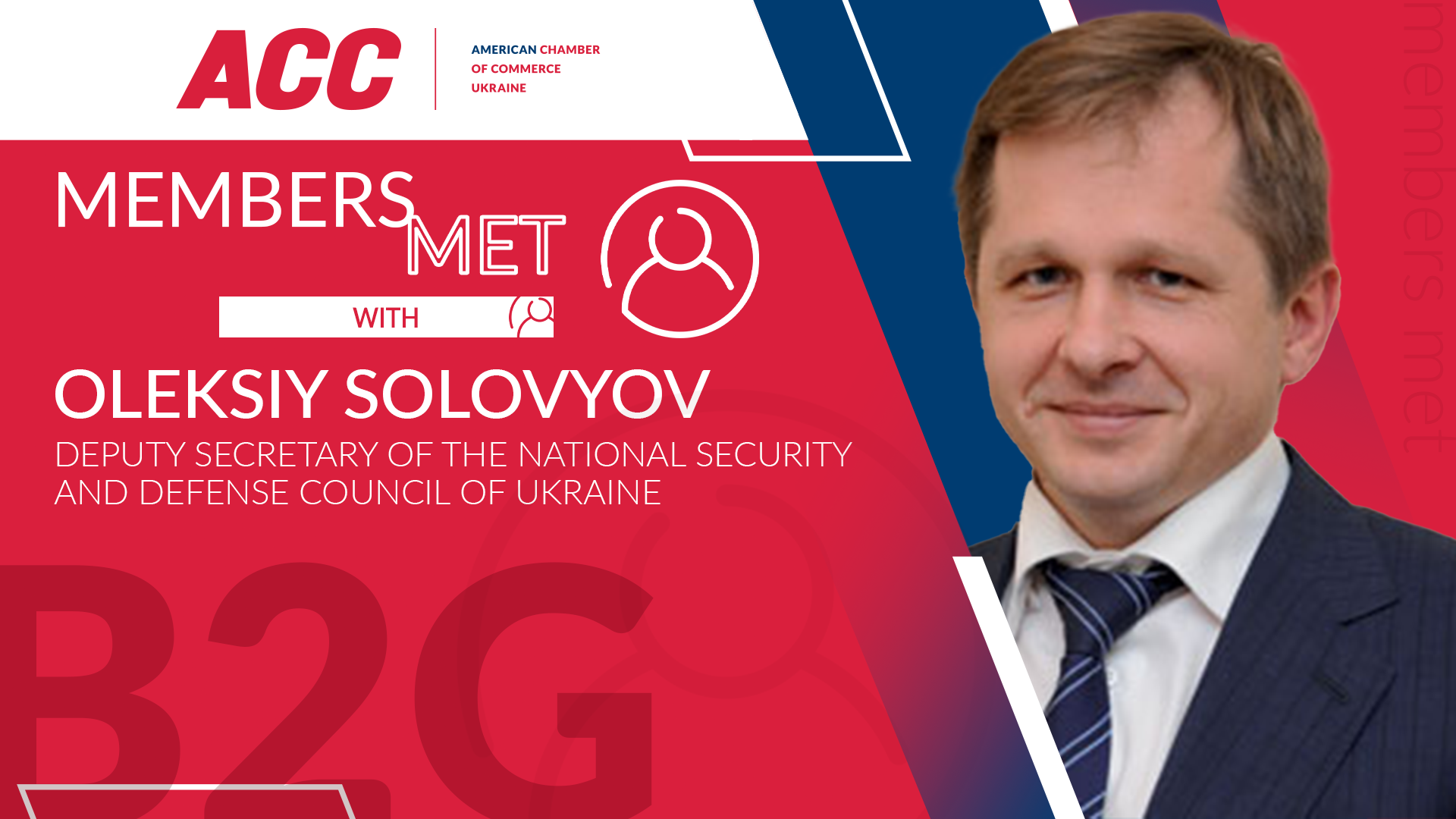 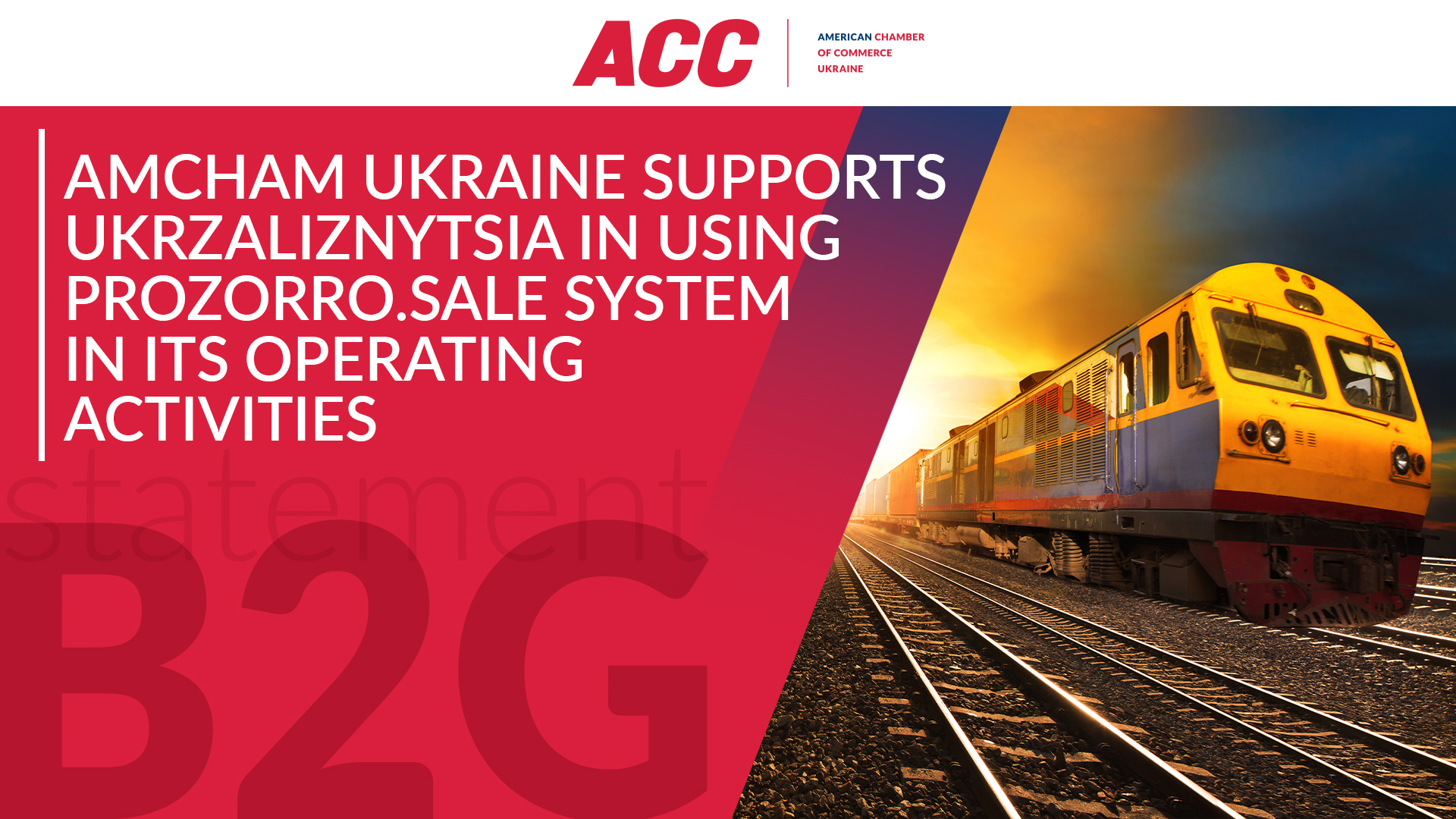 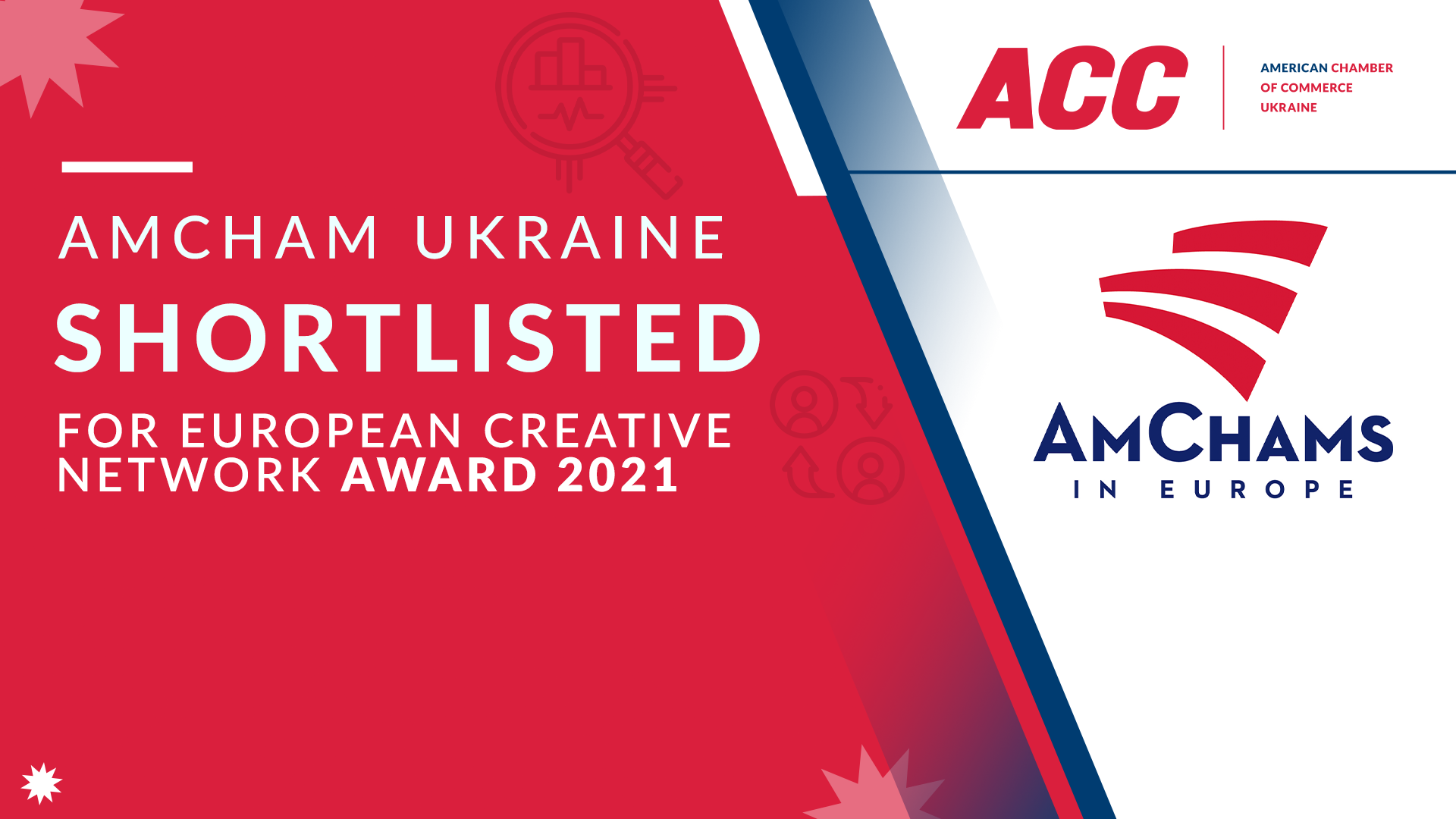