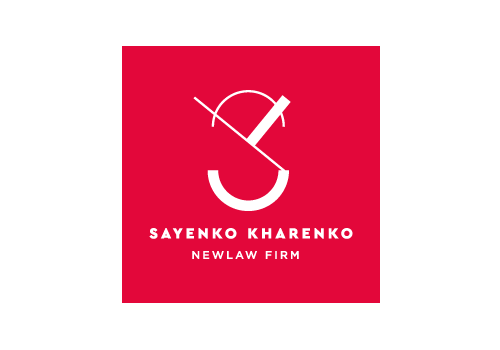 The State of Ukraine has defeated the Energy Charter Treaty claim by the minority shareholders of PJSC Ukrnafta (Ukrnafta), one of Ukraine’s largest oil and gas producers. The claimants in the case “Littop Enterprises Limited, Bridgemont Ventures Limited and Bordo Management Limited v. Ukraine” (SCC Arbitration No. V 2015/092) originally sought USD 4.674 bln, but later increased their claim to USD 6.108 bln.

The investment treaty dispute commenced on 30 June 2015. The dispute is related to possession of the natural gas pumped by Ukrnafta in the Ukrainian gas transportation system. It also concerned certain governmental measures allegedly targeted at Ukrnafta and/or its minority shareholders. These included purported interference with the prices at which Ukrnafta could sell its natural gas, tax increase on oil, condensate and natural gas extraction, as well as legislative amendments on the quorum rules in Ukrainian joint-stock companies.

Several phases of the arbitration proceedings went on for almost five years, with detailed submissions from both sides on issues of jurisdiction, merits and quantum. The parties filed in total 12 major written submissions comprising more than 3,000 pages, supported by over 3,500 factual and legal exhibits on more than 85,000 pages. 16 experts who produced in total 28 expert reports hаve been involved, as well as 11 witnesses who provided in total 25 witness statements. The case also included two separate extensive and highly contentious document production stages. The hearing on jurisdiction, merits and quantum was held in London from 1 to 18 April 2019.

On 4 February 2021, the tribunal composed of Professor Julian Lew QC, Mr Yves Fortier QC and Mr Rodrigo Oreamuno issued the Final Award whereas it “declined jurisdiction over claimants’ claims”. Particularly, the tribunal determined that it did not have jurisdiction to determine the substantive claims in this arbitration and had done so “on the basis of three of the grounds raised by the Respondent”. The tribunal concluded that each of the respective grounds alone was sufficient to refuse jurisdiction in this case.

Denis Malyuska, the Minister of Justice of Ukraine, comments: “This is a mega win for Ukraine, which saved us all more than USD 6 bln, the amount which is worth Ukraine’s annual budget assigned on education or half of the country’s budget for payment of pensions in 2021! This award is the best result we could get in this arbitration. I am very grateful to the Ministry’s team who managed this case. Special thanks go to Ukraine’s legal defence team of highly-experienced and qualified legal counsel who meticulously shaped and implemented Ukraine’s legal strategy in this case, Latham & Watkins, Sayenko Kharenko, as well as all the barristers.”

According to Sayenko Kharenko’s partner Olexander Droug, “This is a highly satisfactory result. This case was very complex, spanned over a decade of factual developments and continuous litigation in Ukraine, and involved various issues from across virtually all fields of Ukrainian law. This victory is the result of close cooperation between all legal counsels and experts, who were so proficiently selected, handled and coordinated by the Ministry of Justice.”

Sayenko Kharenko team was led by partners Olexander Droug and Tatyana Slipachuk (until she left Sayenko Kharenko due to her election as the Chair of the Central Election Commission of Ukraine in September 2018) with support of counsel Volodymyr Yaremko, senior associate Olesia Gontar and associates Alina Danyleiko, Olena Solonska and Vladlena Lavrushyna.