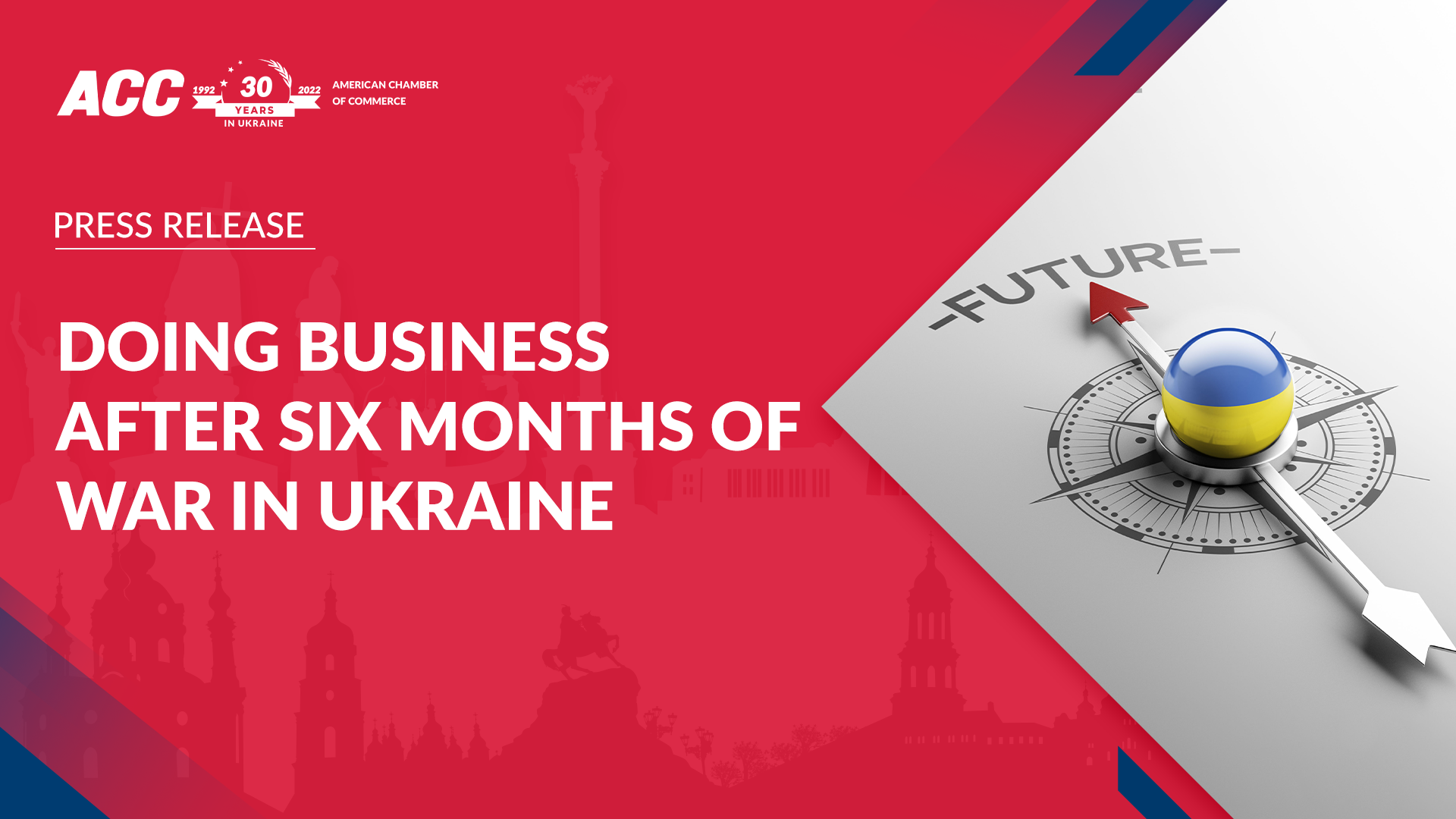 The American Chamber of Commerce in Ukraine today presents the latest results of its Survey. After six months of the war, the business community continues to operate in Ukraine. 72% of AmCham Ukraine member companies are fully operational, 27% continue to work partially.

AmCham Ukraine member companies continue to pay salaries after six months of war. 83% pay full salaries, and 16% – have reduced salaries. Only 1% could not pay salaries at all.

The business representatives were asked to indicate the biggest current challenges for their organizations. Safety and security of employees (71%), logistics and transport (44%), absence of clients or orders (34%), decline in partners' businesses (33%), and export-import operations (22%) were identified as the top-5 major challenges.

The business community identifies the Ukrainian Government's top-3 priorities to boost post-war economic recovery and transformation after Ukraine's victory. Among them:

87% of respondents support the encouragement of talents to live, work, and invest in Ukraine through the liberalization and modernization of labor legislation.

Andy Hunder, President of the American Chamber of Commerce in Ukraine, said: "After six months of the war, 72% of AmCham Ukraine members are fully operational, 83% pay full salaries. This latest Survey sends a message that companies believe in Ukraine, with 96% of businesses planning to continue operations in Ukraine in 2023. I am grateful to AmCham members for all the tremendous efforts in donating, safeguarding their staff, and supporting the economy".

Full results of the Survey are available here.

About the American Chamber of Commerce in Ukraine:

The American Chamber of Commerce is Ukraine's most powerful international business association that has been serving 600+ members in Ukraine since 1992, delivering the shared voice of US, international and Ukrainian companies, who invested over $50 bln in Ukraine and remain committed to the country till today, during the war. For more information, please visit our website and Doing Business with Ukrainians page aimed at encouraging the US and global international companies to support Ukrainian businesses and employ Ukrainian talents. 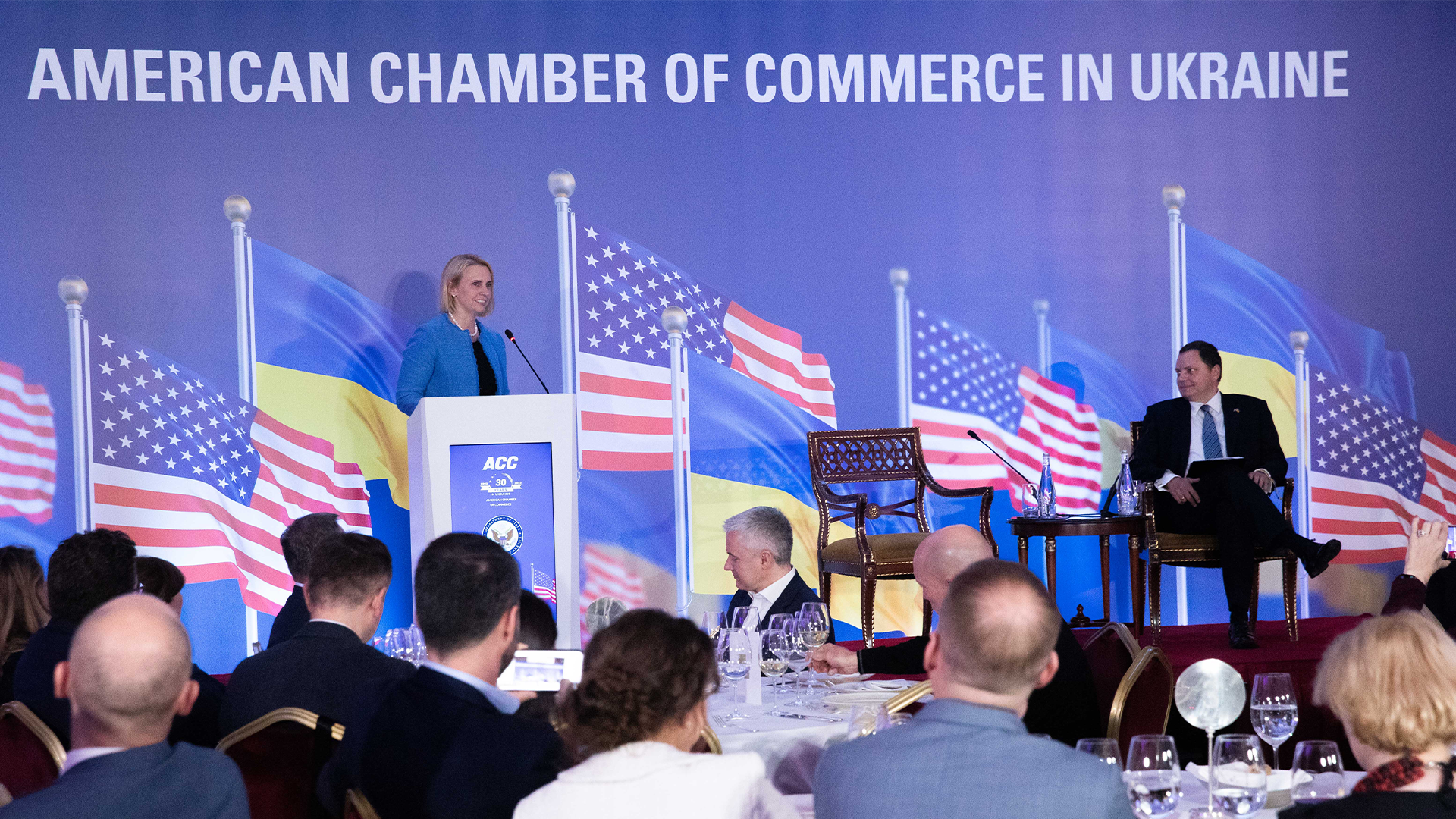 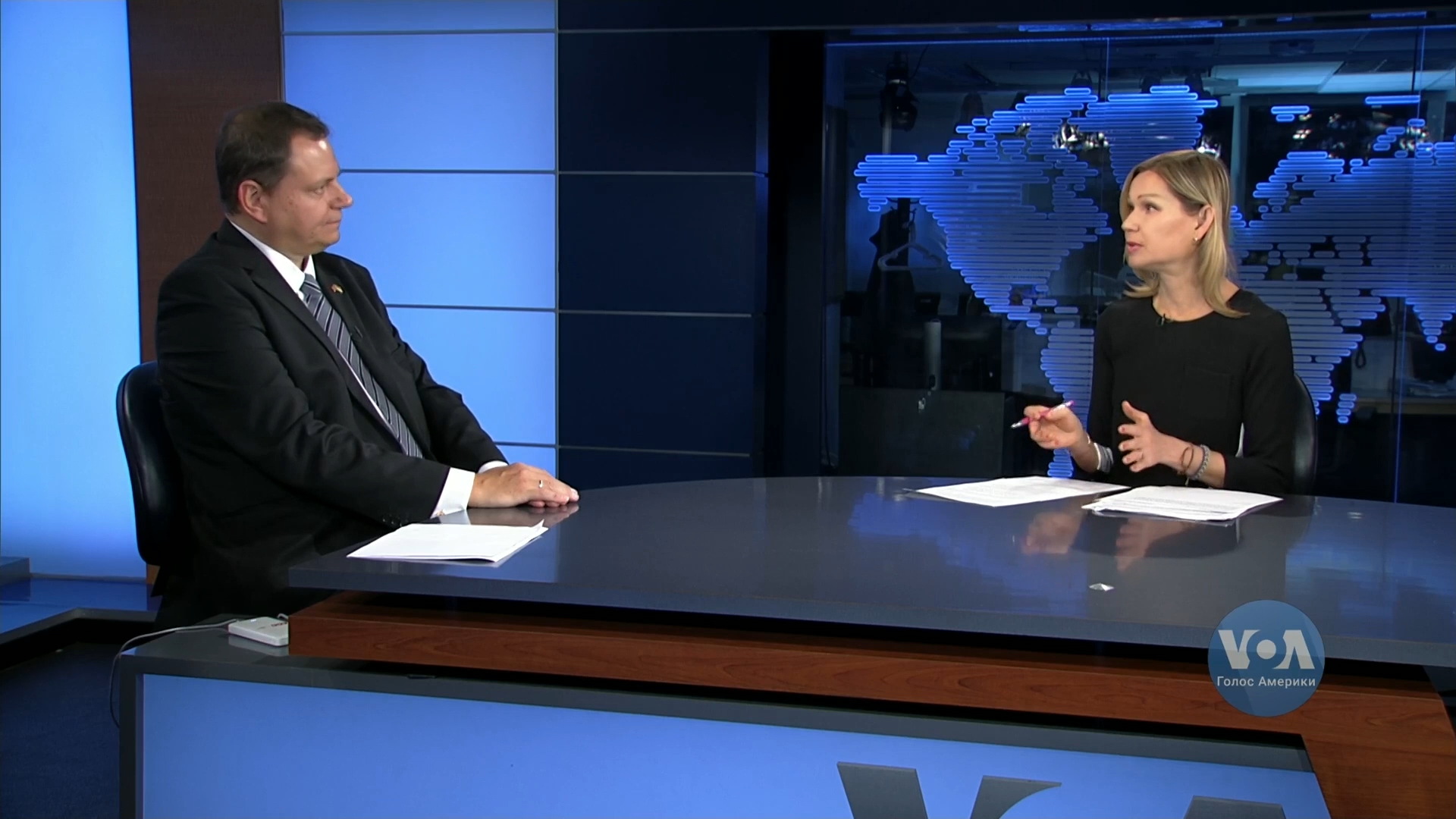