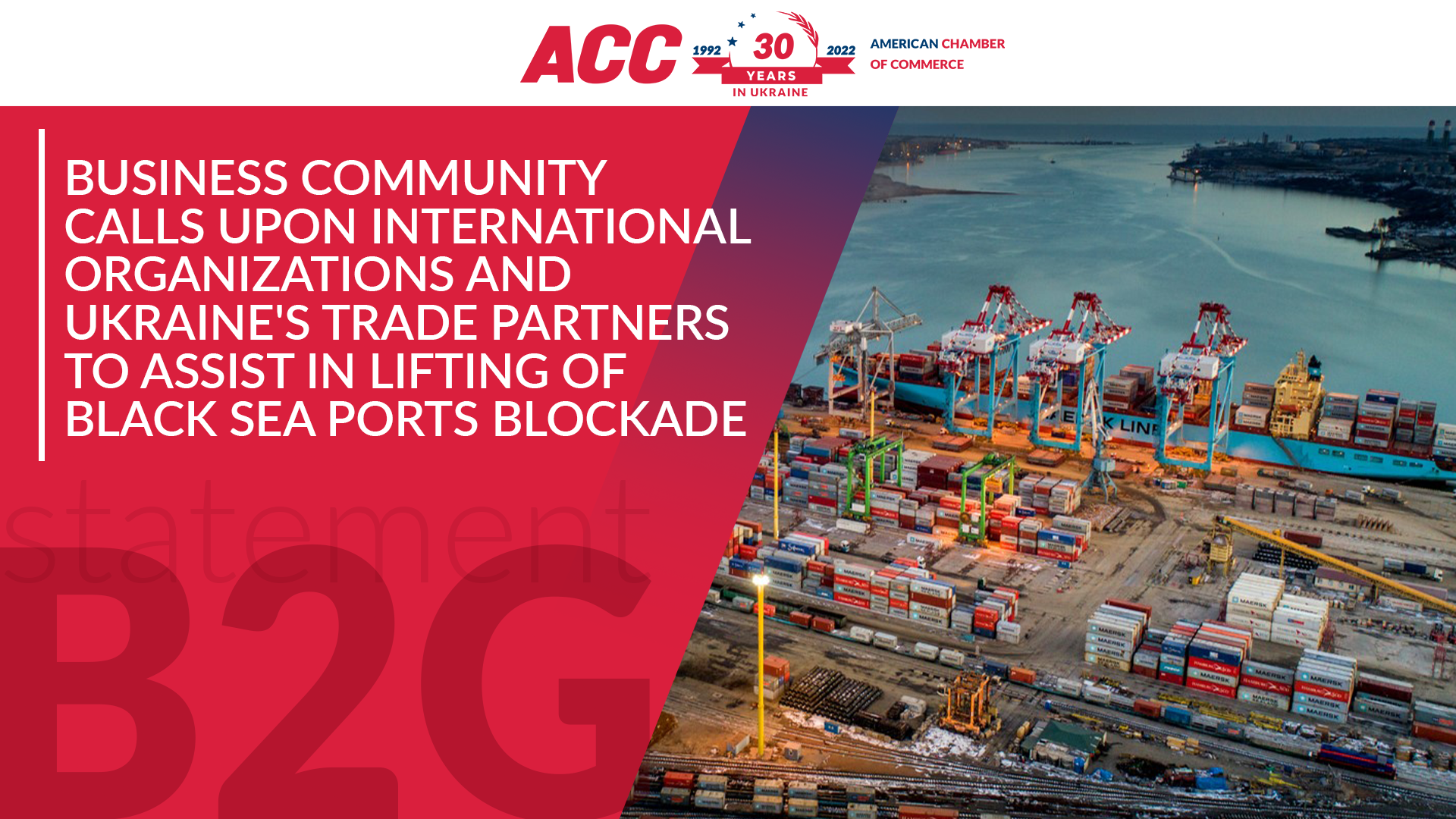 According to the Ministry of Infrastructure of Ukraine representatives, 103 ships are currently blocked in Ukrainian ports. Export of crops is paralyzed – Russia is choking it by the throat, having shut off all access and exits for vessels to the Ukrainian Black Sea ports. Alternative sources of food supplies will not be able to cover the export volume of supplies from Ukraine as before the war, Ukraine could send to other countries vast volumes of agricultural products (inc. processing) - up to 90 million tons per year.

Today, elevators of Ukraine contain approximately 20 million tons of grain from last year's harvest. This grain could feed 400 million people during the year. Thus, there is a risk of losing significant amounts of grain in the fields during the current season, as there are no opportunities for their storage, given the expected upcoming harvest and current stocks. If Ukrainian farmers do not ship the last year's harvest during July-August 2022, they will not plant for the next season. Potential consequences are bleak: world trade war, humanitarian crisis, increased hunger rates, skyrocketing prices, and inflationary pressures on the global market will become a new reality. International food supply chains should be respected by all parties, same as energy supply chains, and protected from the impact of war.

If the Black Sea ports are not reopened shortly and the seawater cleared from Russian mines, the economic consequences for Ukraine will be disastrous. There are no logistics alternatives to Black Sea ports as alternative routes via Bulgaria, Poland, Romania, and Moldova cannot cover volumes of Ukrainian export.

In this regard, the Chamber calls upon the international organizations: WTO, UN, OECD; and the Governments of Ukraine's trade partners: the United States of America, Turkey, China, India, Indonesia,  Egypt and other Middle Eastern & North African countries – to help in finding the solution to unblock and demine the Ukrainian ports and guarantee a safe movement of trade vessels. Let's join our efforts to renew the export of grain and oilseeds to mitigate the negative consequences of the global food crisis.

Taking this opportunity, the Chamber member companies' experts express their gratitude to the Office of the President, the Ministry of Agrarian Policy and Food, the Ministry of Foreign Affairs, the Ministry of Infrastructure, the Seaports Administration, and Ukrainian Railways for consolidating efforts to unblock Ukraine's seaports. On a separate note, we would like to thank the U.S. Government for continuous and unconditional support of Ukraine's territorial integrity, democratic values, and national freedom. 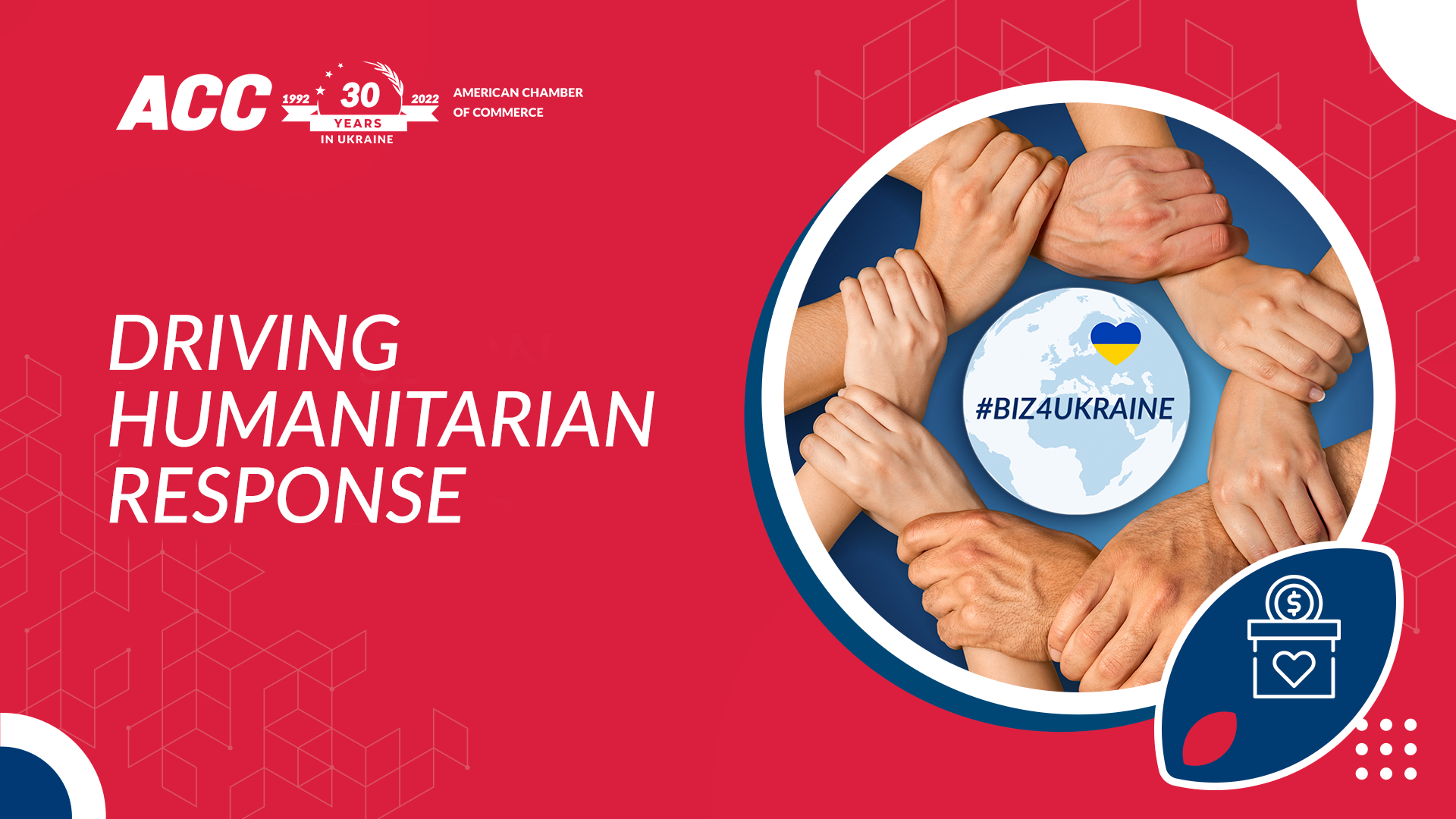 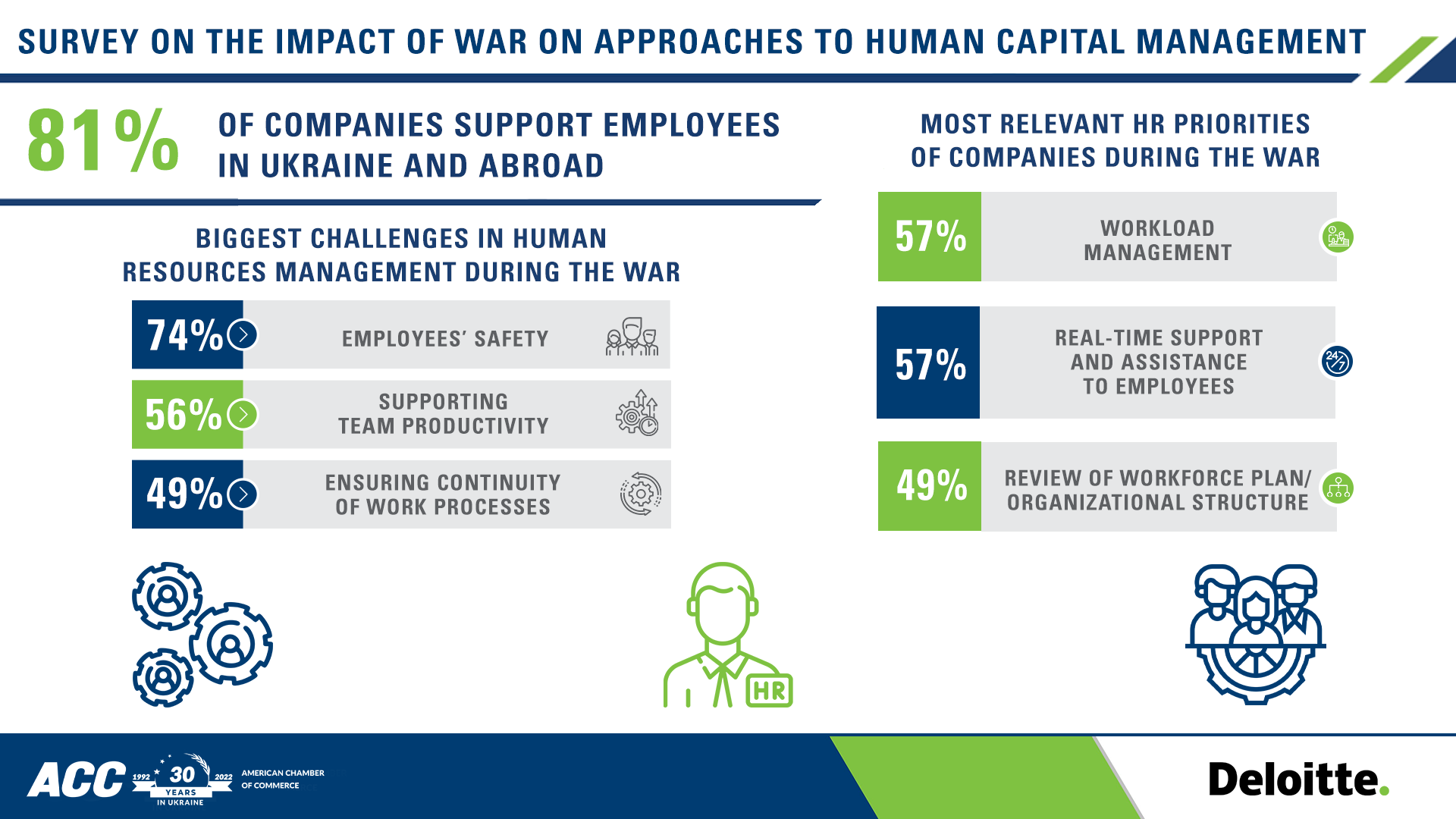