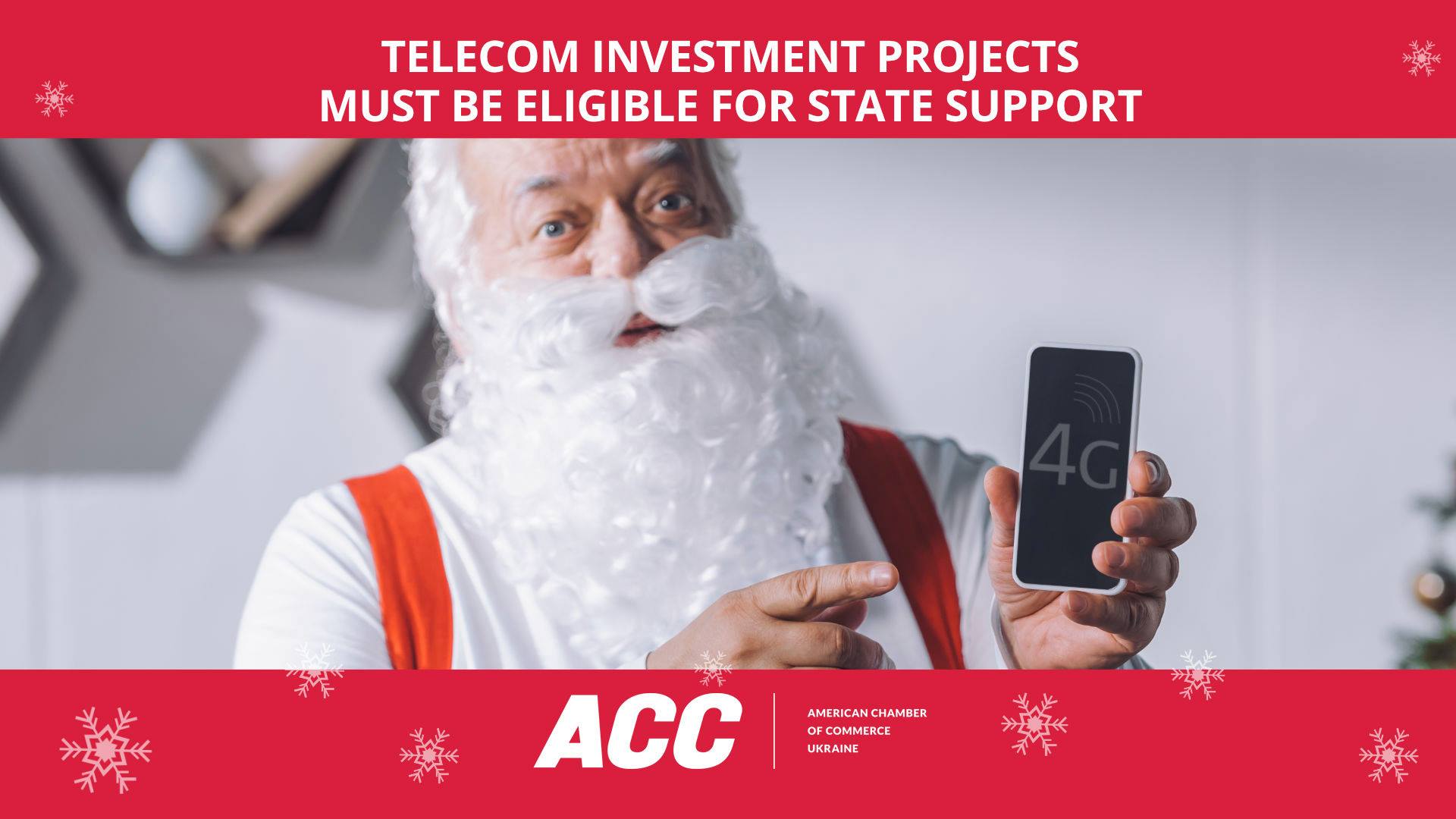 The American Chamber of Commerce in Ukraine calls on Members of Parliament to support adding telecommunication projects to the list of investment projects that may be eligible for state support during the subsequent second reading of the Draft Law #3760 "On State Support of Investment Projects with Significant Investments" (Draft Law) dated July 1, 2020.

Mobile operators, as well as the telecommunications industry in general, are one of the biggest investors in Ukraine's economy. Over the past 5.5 years, the three mobile operators' total investments into the network development accounted for 63.6 billion UAH. It created conditions to implement 3G and 4G technologies twice times faster than in Europe and cover 86% of Ukraine's population with the 4G technology just within 3 years. Despite the significant investments of telecom operators, Ukraine is still among the countries with the lowest coverage of high-speed mobile Internet in the region due to the 4G technology's late launch. In Ukraine, the 4G coverage amounts to 85%, which is lower compared to Hungary (91.4%); fixed internet penetration accounts for 46% of households, which is below the average level among the EU member states, and many schools remain unconnected to the Internet.

The wording of the Draft Law, submitted to the Verkhovna Rada of Ukraine for the first and second readings, excluded telecom projects from the list of investment projects that may be eligible for the state support.

The American Chamber of Commerce in Ukraine calls on Members of Parliament to add telecom projects to the list of projects that may be eligible for state support, according to the Draft Law. This will create favorable conditions for the telecommunications industry's development and the stimulus to restart the state's economy 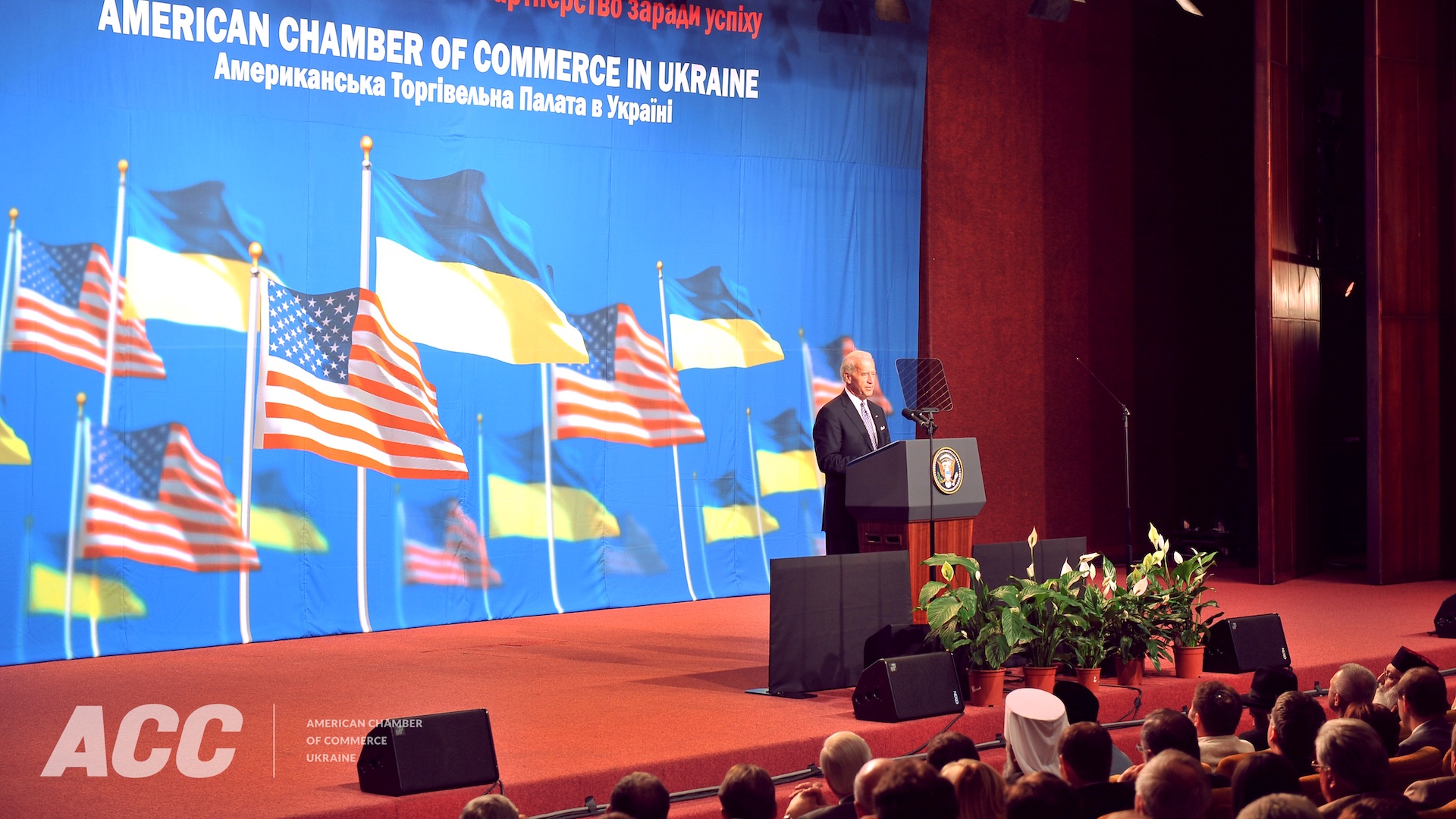 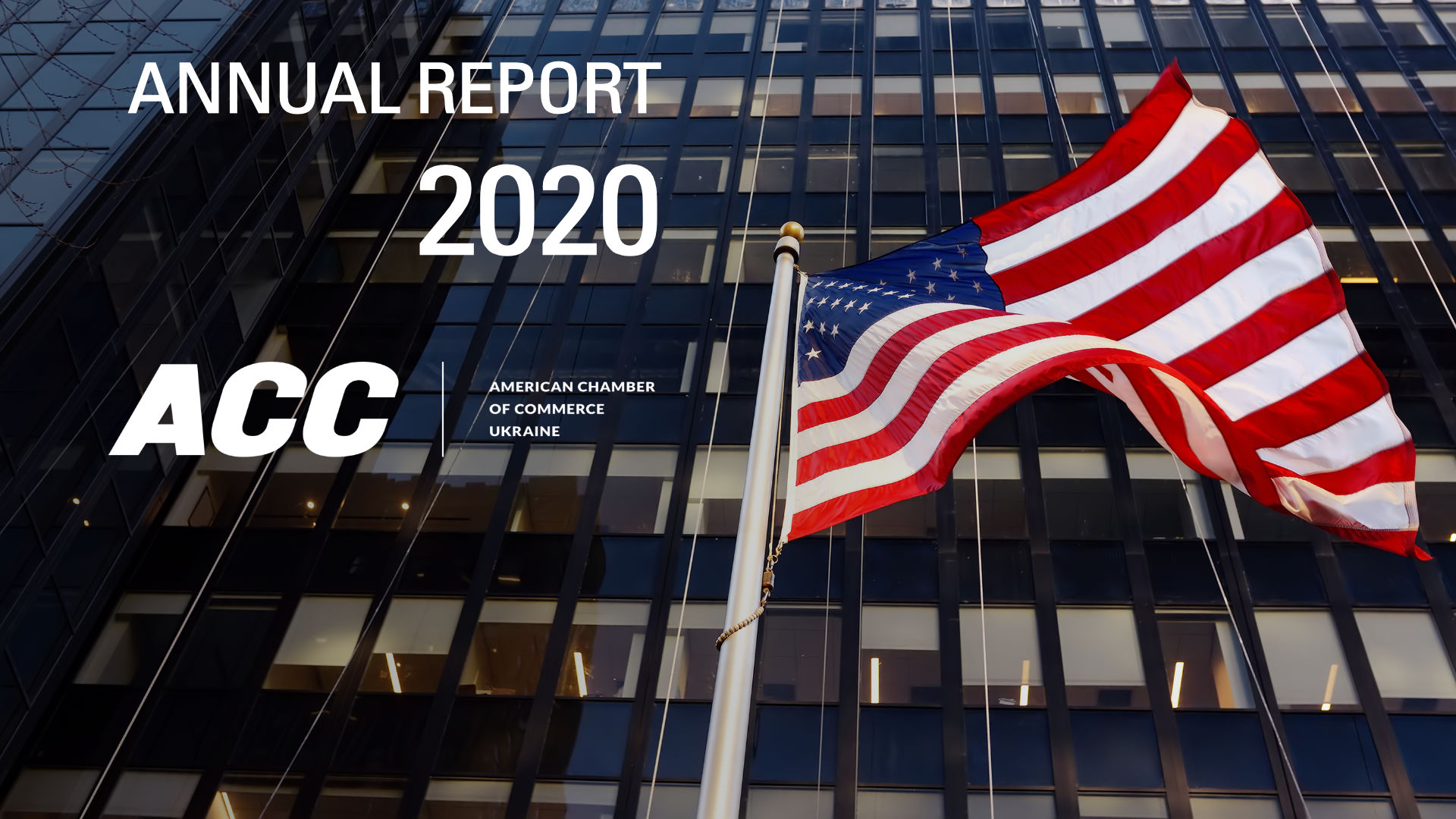