The Anti-BEPS Bill Is Signed by the President into Law 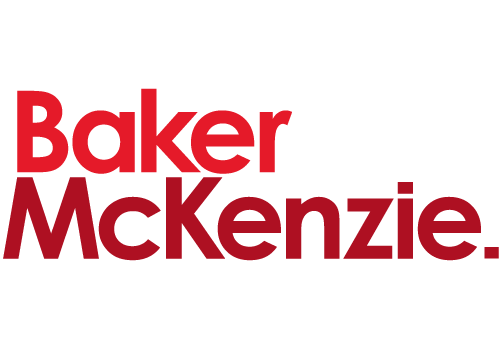 On 21 May 2020, the President of Ukraine finally signed the Anti-BEPS Bill "On Amendments to the Tax Code of Ukraine Purposed to Improve the Administration of Taxes, Eliminate Technical and Logical Inconsistencies in the Tax Legislation" into Law ("Anti-BEPS Law"). As of today, the Anti-BEPS Law is pending publication in the official editions of Ukraine.

In this context, on 16 January 2020, the Parliament of Ukraine passed the Anti-BEPS Bill, which introduces a number of fundamental novelties into the Ukrainian tax legislation. The new rules are largely aimed at combating tax base erosion and profit shifting practices with the most significant novelties and key developments concerning:

Once officially published, the Anti-BEPS Law shall enter into force on:

At the same time, with the law being signed on 21 May 2020, there are provisions that already call for the extension, like a tax-free liquidation for the CFC purposes, the CFC documentation requirements etc. We may, thus, reasonably expect some further legislative developments in this regard.

In addition, the President referred to the Cabinet of Ministers with a number of recommendations purposed to enhance the Anti-BEPS Law concerning, inter alia, the CFC Rules, protection of data reported by taxpayers and obtained from the foreign jurisdictions.

Last but not least, the President urged the Cabinet of Ministers to prepare and submit the Tax Amnesty Bill for the Parliament’s consideration within the next three months.

For a more detailed discussion on the Anti-BEPS Law, please follow this link.

We will be following up with targeted overviews of the key developments introduced by the Anti-BEPS Law.