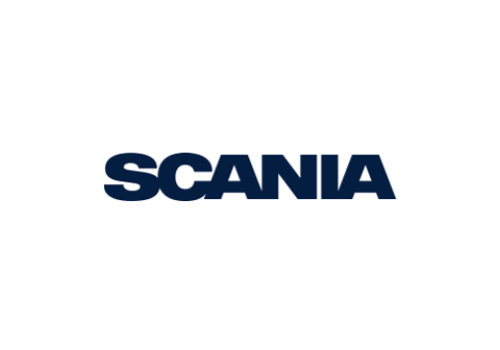 Swedish international company, Scania CV AB, which is part of Volkswagen Group that includes 12 car and commercial vehicles brands from seven European countries, is deeply outraged by the decision of the Commercial Court of Kyiv region, which upheld a groundless lawsuit against the company to recover more than UAH123 million. Although the ultimate goal of the lawsuit – the misappropriation of Scania's assets – is more than obvious, the company's European values and standards do not allow it to ignore the evidently unreasonable court decision. Scania CV AB has been operating in Ukraine since the 1990s through an official distributor (an affiliated Ukrainian company) and an extensive network of dealers. In the period of 2016-2017, at the initiative of Scania, cooperation with one of the dealers – «Zhuravlyna» Firm, LLC – was terminated because the dealer did not meet the Scania CV AB standards of doing business and contractual requirements. «Zhuravlyna» Firm, LLC filed a groundless lawsuit to recover from Scania the alleged lost profits and fictitious debt for the payment of service fees for the provision of dealership services for the period 2012-2017. Thus, the Dealer asked the court to collect from Scania a service fee at a rate that was several times higher than that specified in the contract and under contracts to which «Zhuravlyna» Firm, LLC had nothing to do. «Zhuravlyna» Firm, LLC also claimed compensation for lost profits, which it allegedly did not receive, as other Scania dealers sold products in areas that «Zhuravlyna» Firm, LLC considered “its own”. However, the agreements between Scania and «Zhuravlyna» Firm, LLC did not contain any conditions of exclusivity, and therefore the stated requirements are far-fetched and groundless. Moreover, claims for recovery of over UAH123 million from a foreign investor were based only on self-compiled tables of «Zhuravlyna» Firm, LLC, without any documentary evidence. Ignoring all Scania's arguments about the groundlessness of the claims and the factual lack of evidence, Svitlana Chongova, the judge of the Commercial Court of Kyiv region, satisfied the claim in full – collected from the distributor Scania in favor of «Zhuravlyna» Firm, LLC funds in the amount of over UAH 123 million. The situation on the Ukrainian market around such a large international investor as Scania is an indicator of the obvious toxicity of the investment climate in Ukraine. It can have long-term negative consequences for the national economy and investment initiatives of the country's leadership, as large investors invest only where they have sufficient protection from such infringements. At the same time, Scania intends to defend its position and seek justice in the appeal proceedings and expresses its hope for a fair and impartial review of the case.