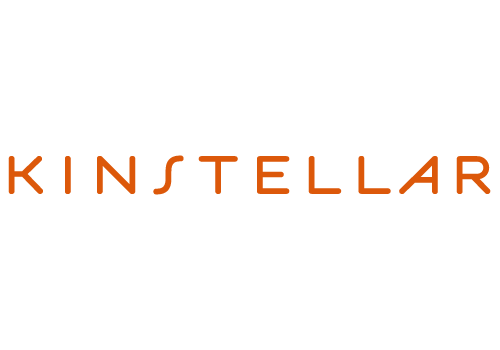 June 2021 – Kinstellar is pleased to announce that Central and Eastern Europe’s premiere legal publication, CEE Legal Matters, has awarded Kinstellar’s Kyiv office the 2020 Deal of the Year for Ukraine for its work on QTerminals WLL Port Concession Project for the Olvia Black Sea Port.

Kinstellar’s Kyiv team acted for Qatari port operator QTerminals WLL in relation to the largest concession project ever awarded in Ukraine — for the Olvia Black Sea Port. The team assisted the client with Ukrainian law matters from the start of the project, representing the company during the tender process and negotiations of the concession agreement through to its successful closing.

“This year’s award-winning deals are particularly significant for taking place against the backdrop of the (at the time rapidly expanding) Covid-19 pandemic, and many of them were arranged, at least in part, remotely, and with newly-created facilitating technology. Especially in these circumstances, the firms that played such critical roles in helping usher these deals to completion – including, of course, Kinstellar, for its work on QTerminals WLL Port Concession Project for the Black Sea Port of Olvia – deserve special recognition and credit,” said CEE Legal Matters Executive Editor David Stuckey. “The judges who chose QTerminals WLL Port Concession Project for the Olvia Black Sea Port as the winner for Ukraine were tremendously impressed by its domestic and regional significance, its size, and its complexity. Our heart-felt congratulations go out to Kinstellar. Well done!”

“It is an honour for us to have QTerminals WLL Olvia Port Concession Project awarded as the Deal of the Year in Ukraine. Indeed, this is a benchmark project that will be used as a precedent and a successful example for further similar PPP and concession projects in the port, road and airport sector in Ukraine. Importantly, the transparent concession tender and execution of the Olvia port concession agreement, together with the most recent legislative changes in Ukraine, send a positive signal to market players willing to do business in the Ukrainian infrastructure sector,” noted Oleg Matiusha, Counsel at Kinstellar, who led the firm’s projects team. Kinstellar applied the wealth of its team’s experience in the infrastructure, real estate, corporate, regulatory and financial sectors to ensure the successful implementation of the pilot project to the mutual benefit of the investor and the state.

Finalists for the peer-selected CEE Deal of the Year Awards were chosen by a panel of legal experts in each country, with winners determined by a second group of experts with widely-recognised regional expertise and experience. Deals submitted for consideration were signed in the 2020 calendar year.