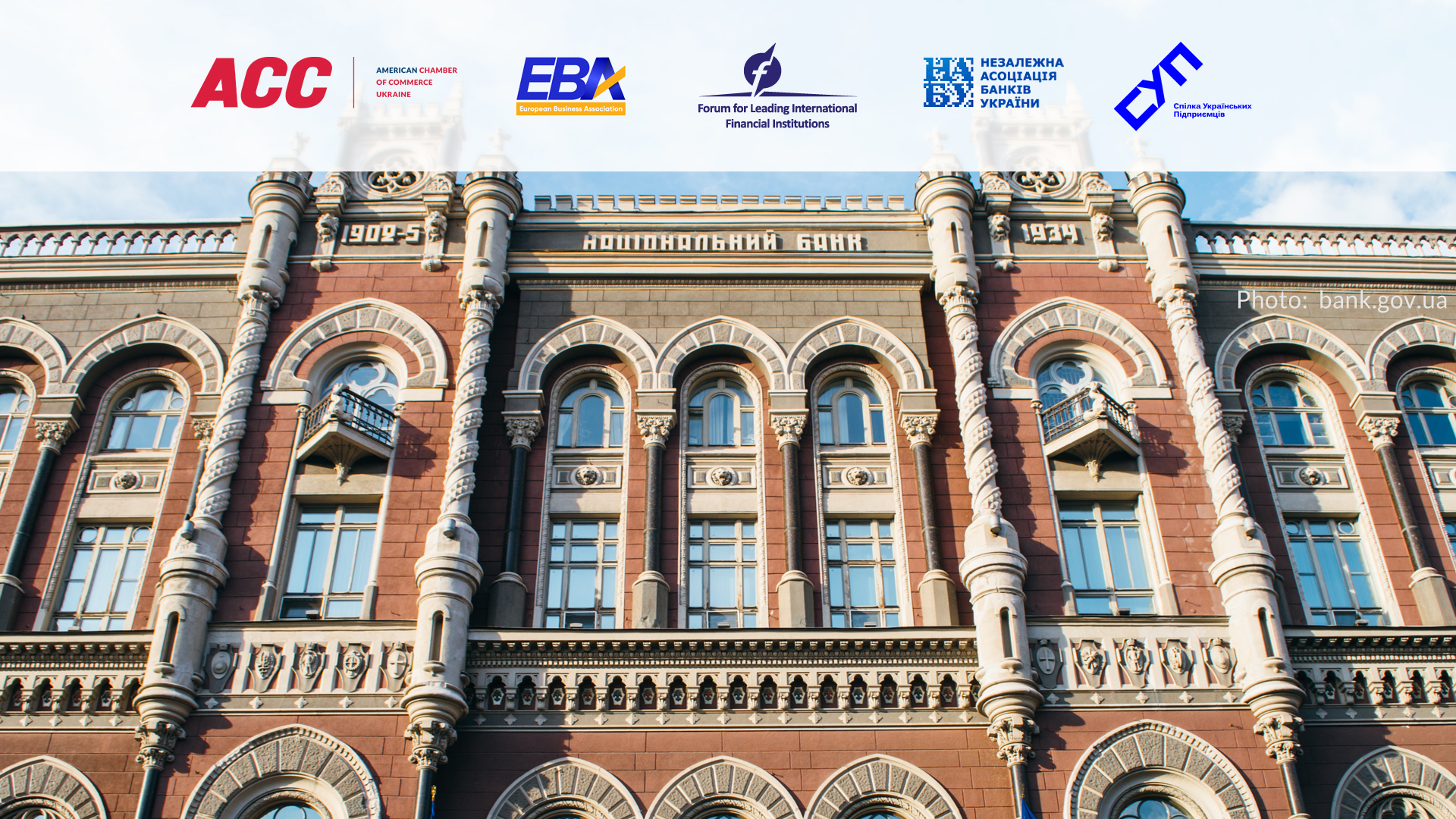 The business community united by the American Chamber of Commerce in Ukraine, the European Business Association, the Forum for Leading International Financial Institutions, the Independent Association of Banks of Ukraine, and the Union of Ukrainian Entrepreneurs, is deeply concerned about the resignation of the National Bank's (NBU) Governor Yakiv Smolii, future independence of the National Bank and the continuation of the IMF program.

Ensuring macroeconomic stability, an independent central bank, and continued cooperation with the IMF to speed up economic growth is one of the highest priorities for Ukraine. A strong and independent National Bank is a powerful signal of trust for foreign investors who are eyeing Ukraine, for companies who already invested billions of dollars and created thousands of jobs, as well as for international partners who provide financial support to keep the economy running.

The business community has been continuously supporting the NBU's efforts in reforming Ukraine's financial sector. Unlike in previous crises, the banking system today is not a burden for the economy, but rather its lifeline. Moderate inflation, effective floating-rate policy and currency liberalization, low deficit of the current account, sizeable international reserves,  and prudent fiscal policy are all international best practice, the cornerstones of future investment, and incredible achievements by the NBU under Governor Smolii's leadership. These achievements have been hard fought and barring the COVID-19 crisis, would be the foundation for material FDI flows.

In early 2019, the NBU won a Central Banking Awards for the central bank's significant achievements in transparency and for building a strong dialogue with stakeholders. The fact that the international community placed the NBU on a par with the world's top central banks is undoubtedly due to recognition of the NBU's achievements.

In 2019, GlobalMarkets, an international newspaper, declared NBU Governor Yakiv Smolii to be the Central Bank Governor of the Year for Central and Eastern Europe Award. Making the award, the committee of GlobalMarkets Awards noted the success Governor Smolii had achieved in conducting a consistent monetary policy during a year of significant political changes in the country.

The American Chamber of Commerce in Ukraine also presented the 2019 Thanksgiving Choice of the Business Community Award to the National Bank of Ukraine. The award was given for pursuing a credible monetary policy, continuing the cleaning-up of the banking sector, defending NBU independence and contributing to macroeconomic stability.

The NBU is the most trusted institution among foreign institutional investors and the business community. Thus the resignation of Yakiv Smolii due to political pressure sends the wrong message to the business and investment communities and questions the Government's laudable economic goals and the President's commitments to protecting every investor in Ukraine.

Some investors have already put new investments on hold, as the decisions of the Government do not correspond with their intentions to attract FDI. Moreover, the Eurobond transaction, which was held yesterday by the Ministry of Finance, raising $1.75 billion, has been canceled today. This is an unprecedented event, and will impact Ukraine's ability to access the market going forward and the price that it pays for this access. At a time when the Government needs the resources to support its people to recover from COVID-19, this is extremely concerning. Ukraine runs the risk of being financially isolated as investors do not like uncertainty and raises questions about the country's commitment to be a responsible member of the global financial system.

The macroeconomic stability of the country is now under threat. Further development of the situation will depend on the actions of the President of Ukraine. In case of Smolii's resignation, and someone perceived as potential non-independent and/or not credible is appointed to lead the NBU, in addition to the COVID-19 crisis, we may soon face a new financial one, this one of the country's own making.

Thus, the business community calls the President of Ukraine Volodymyr Zelensky to: 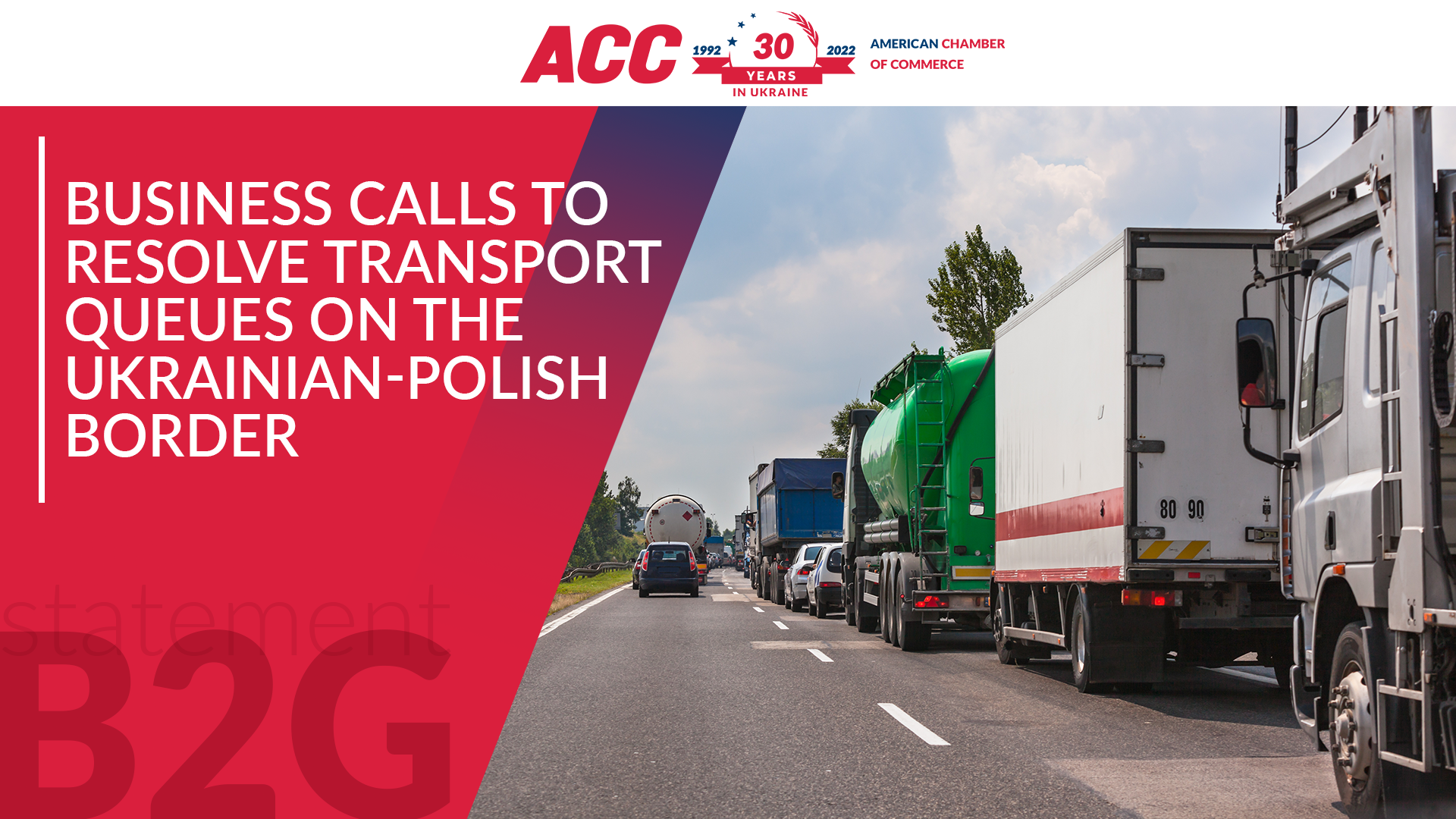 Business Calls to Resolve Transport Queues on the Ukrainian-Polish Border

Business Calls to Resolve Transport Queues on the Ukrainian-Polish Border 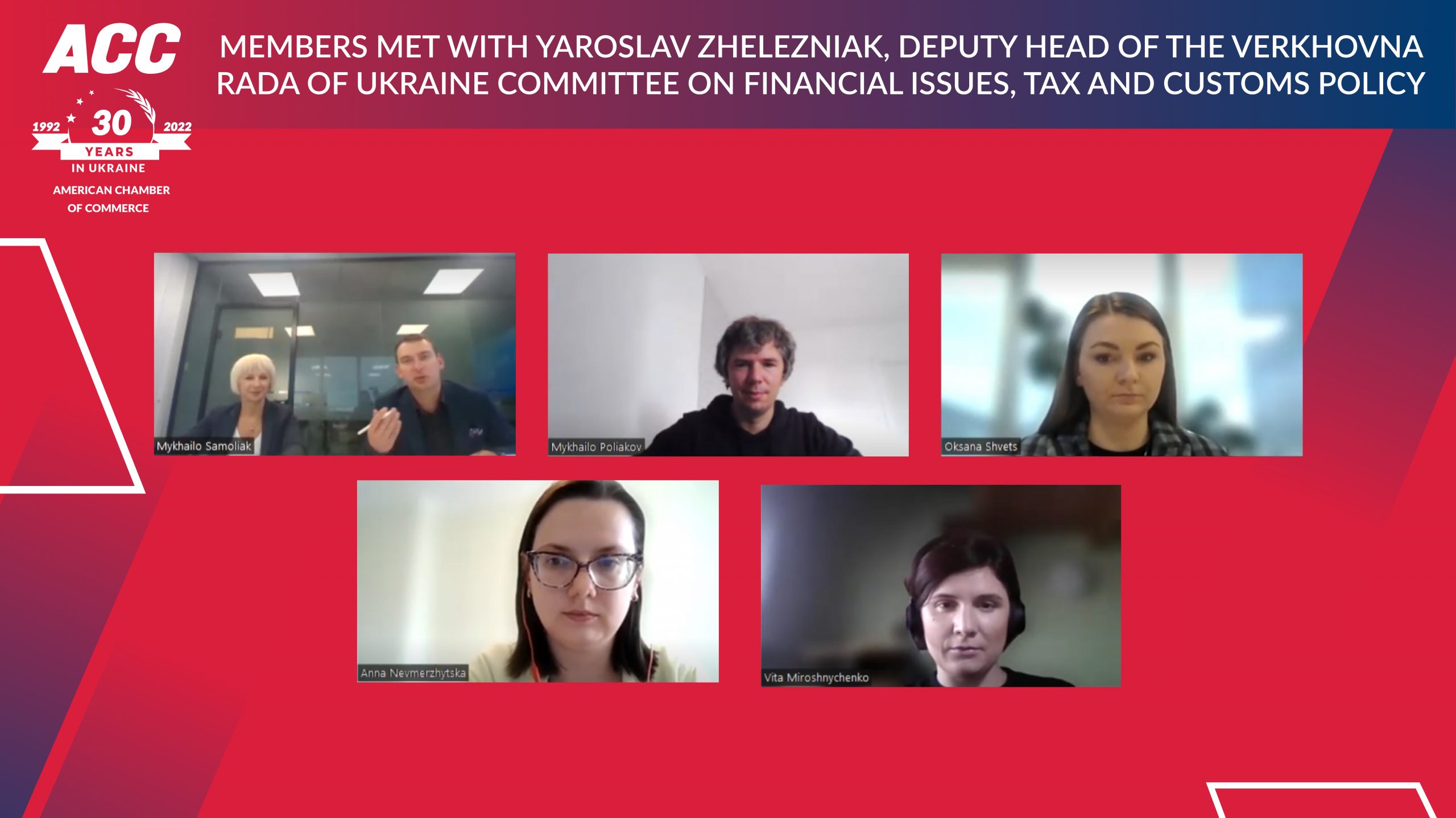 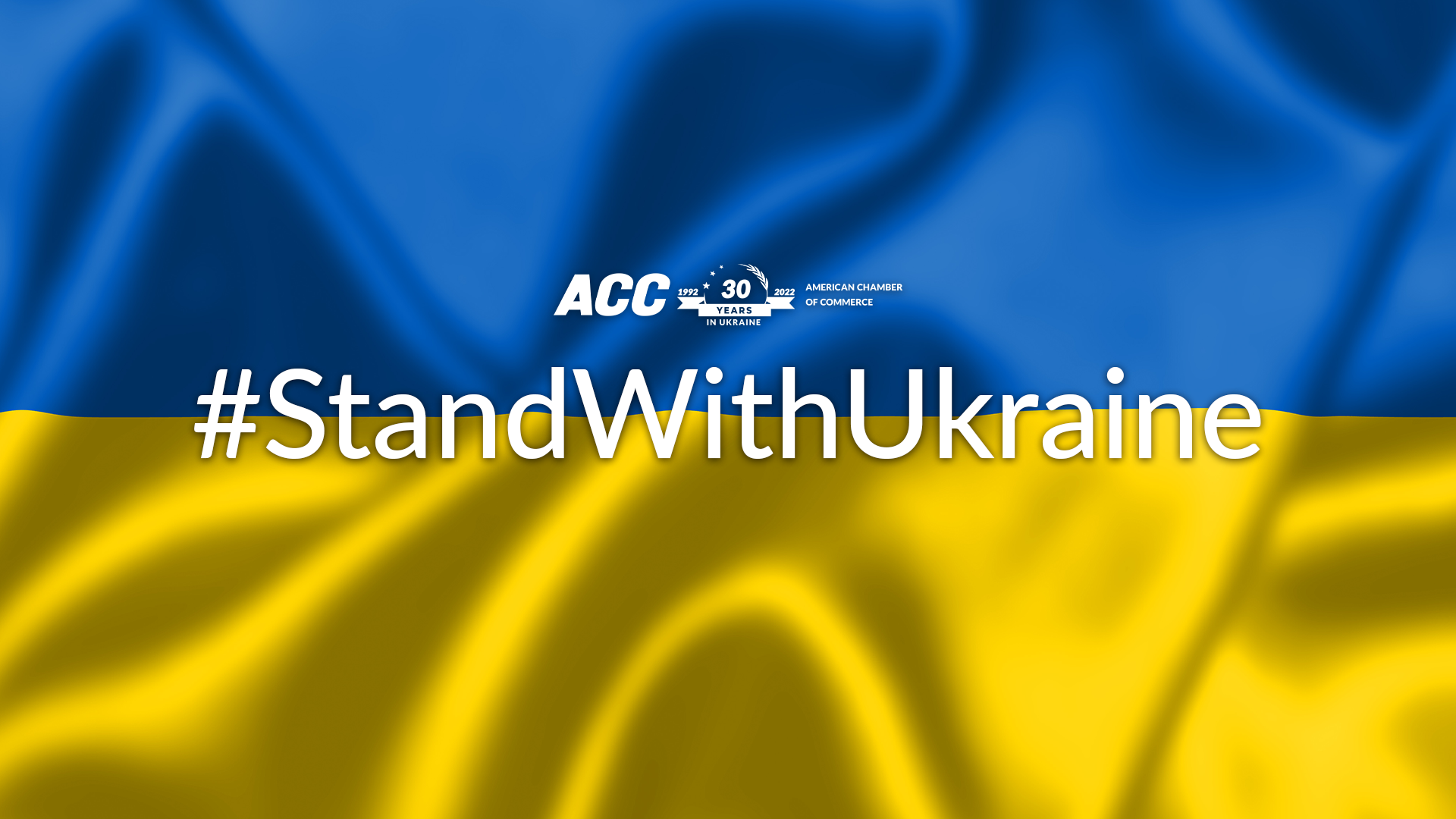