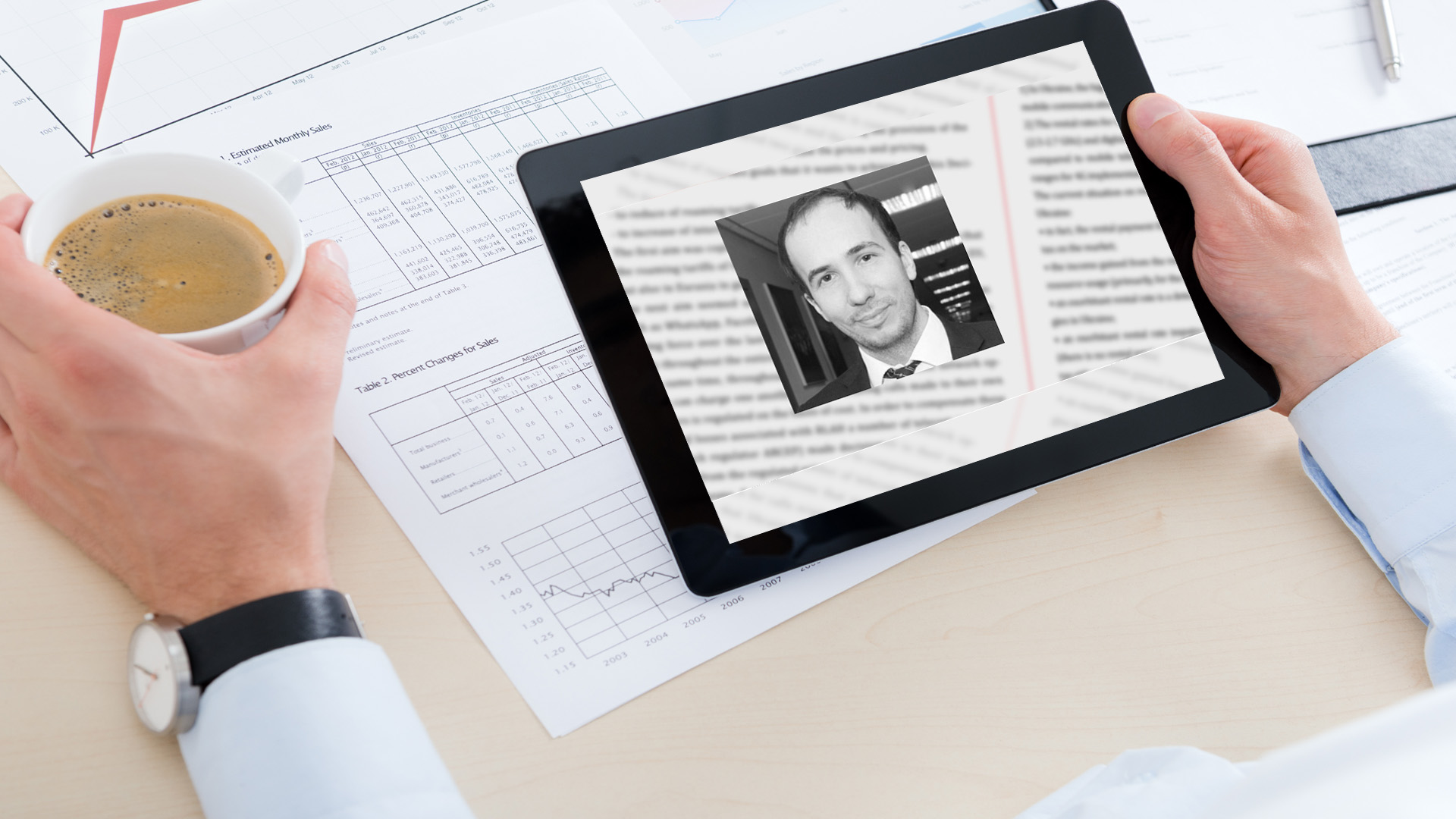 Since the 1990’s, the pharmaceutical industry has brought over 1,100 new medicines to European patients, radically improving their lives. IP incentives have been and will continue to be critical to long-term innovation, especially for a pharmaceutical market, which is improving the life of patients all over the world. That is why IP protection is especially relevant for such sensitive markets as pharmaceuticals.

Here are the reasons why Ukraine should refine the IP incentives and rewards system to encourage research and innovation: encourage companies to invest in R&D by protecting any invention from copying for a limited period of time, during which a patent holder can prevent unfair practices by competitors that did not have to undergo risky, expensive and complex R&D; in exchange for exclusivity, the investor makes the invention public to enable more research; extend exclusivity for a pharmaceutical product that is protected by a patent to compensate for the time lost during the lengthy development period before a medicine can be made available on the market and ensure sustainable funding for such research; incentivize companies to research and develop medicines for rare diseases by providing specific development support and protecting them once marketing authorization is obtained from market competition with similar medicines for the same rare (‘orphan’) indications.

In this context on February 01, 2018 the Ukrainian Parliament registered Draft Law No. 7538 "On Amending Certain Legislative Acts of Ukraine on Improving the Legal Protection of Inventions and Utility Models". This is definitely a positive signal for development and implementation of innovations, investment in the country and harmonization of Ukrainian legislation with EU regulations. It should be noted that Draft Law contains a number of positive developments, among others: Reducing the list of objects, which may be considered as utility models (an instrument for combatting a so-called ‘patent trolling’); new opposition mechanisms called ‘pre-grant opposition’ and ‘post-grant opposition’; on-line applications.

At the same time, the Draft Law has certain shortcomings that may derail the positive aspirations behind the Draft Law. Specifically, the Draft Law aims to solve the problem with registration of so-called ‘evergreen patents’ [‘вічнозелені патенти’ in Ukrainian] that are blocking access of cheaper generic medicines to Ukrainian market. The Draft Law is supposed to reduce the list of patentable objects that may be covered by ‘evergreen patents’. Unfortunately, such changes can also significantly limit protection of intellectual property rights and narrow the rights of applicants regarding the legal protection of their inventions and obtaining supplementary protection certificates.

Other controversial changes include:

It is noteworthy that similar provisions are not to be found in the EU Directives or regulations; and we hope that the lawmaker will ultimately eliminate them from the text of the Draft Law.

While we recognize the challenges faced by health system in Ukraine, a rollback in the IP protection and EU aspirations of Ukraine is not the answer. In this regard, the current version of the Draft Law substantially restricts the rights of innovative companies, including pharmaceutical companies, and does not correspond to the EU standards and best practice. 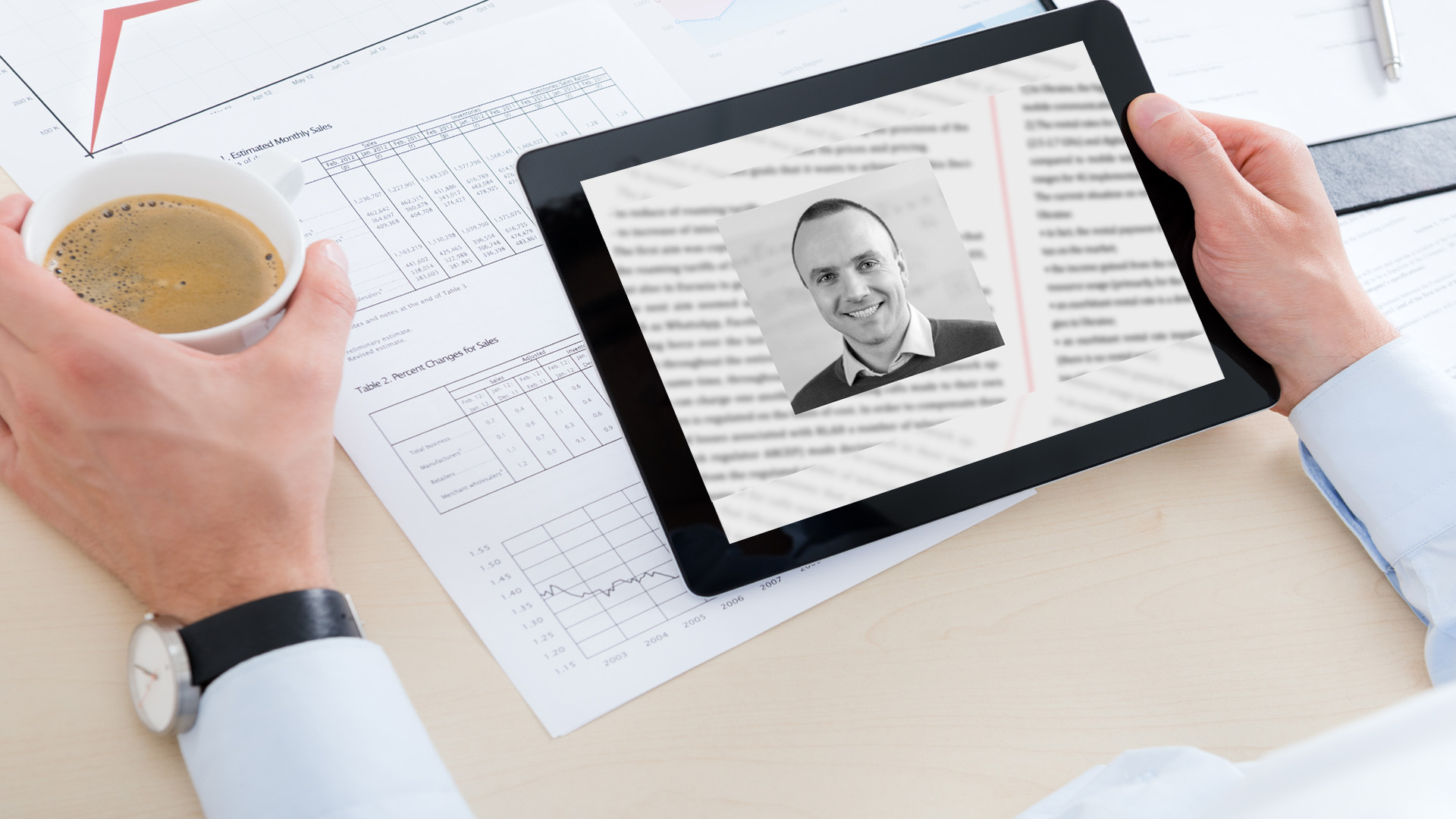 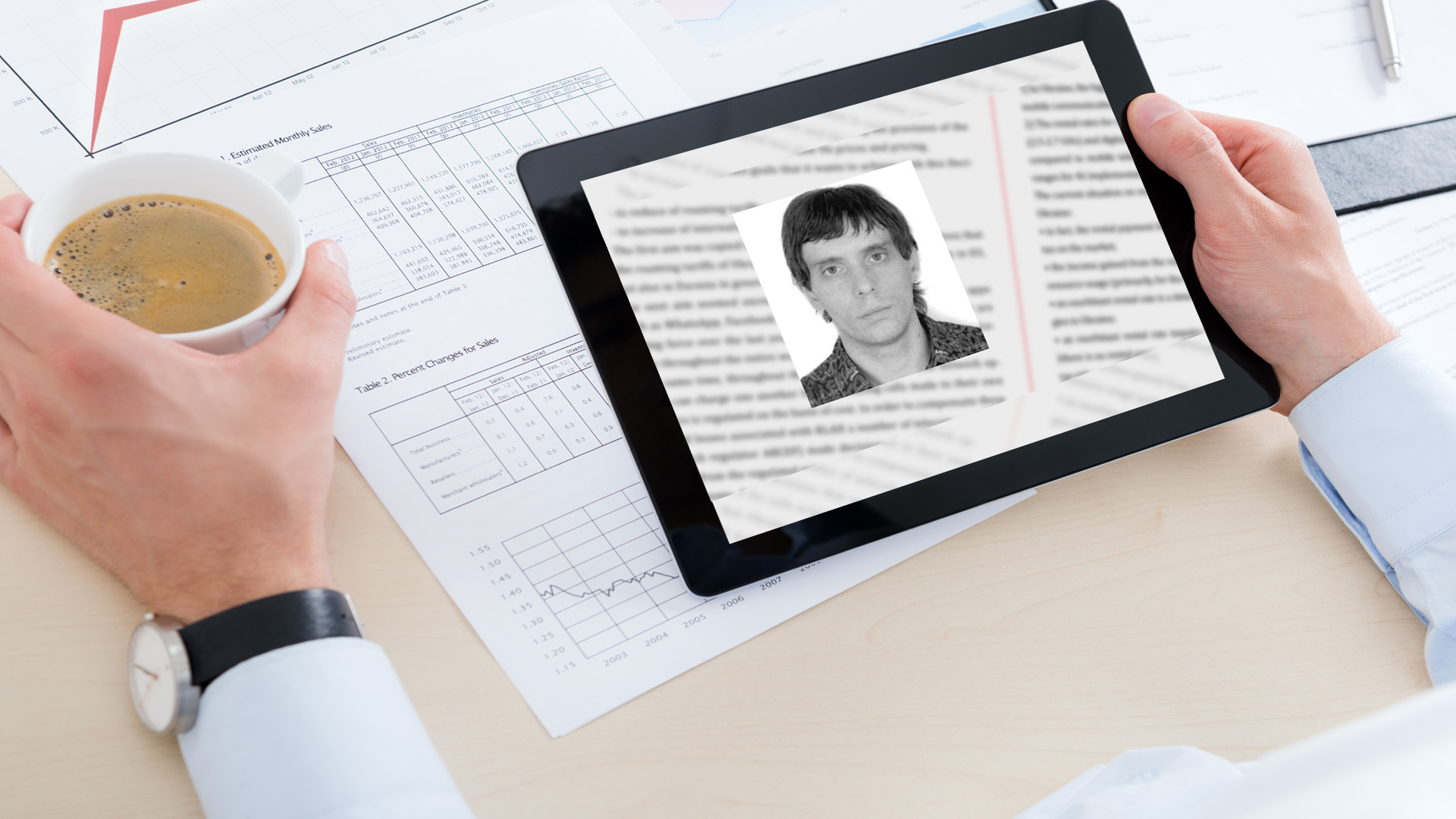 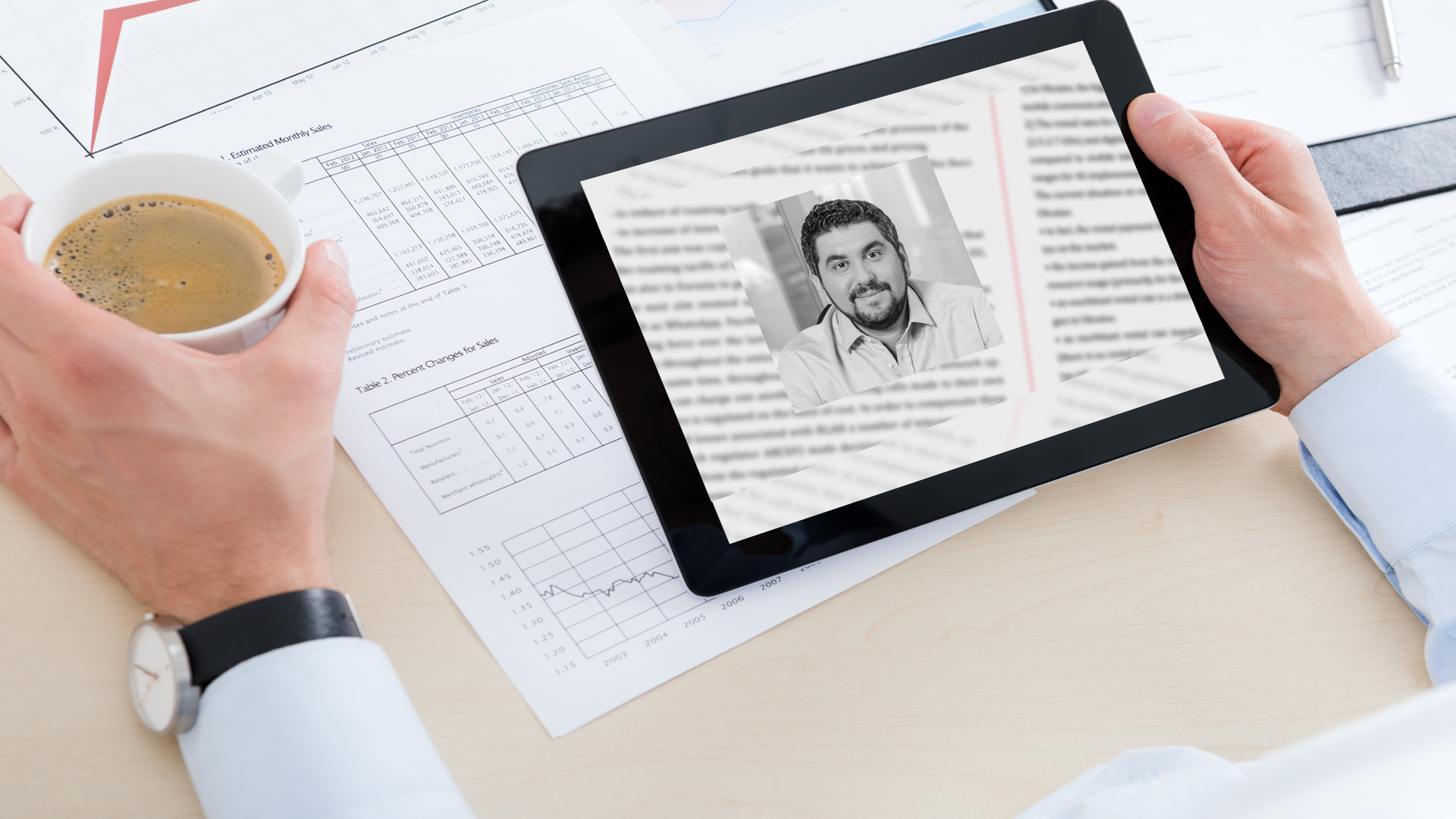