Alexey Kot, Managing Partner of Antika Law Firm, Has Been Elected as a Corresponding Member of the National Academy of Legal Sciences of Ukraine 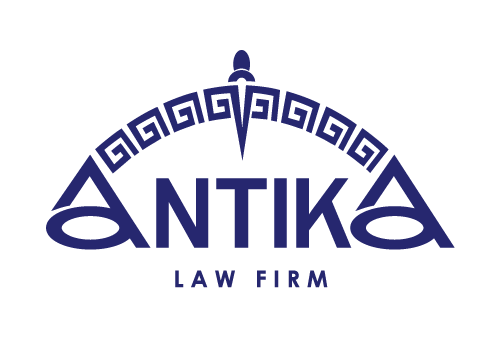 Alexey Kot is one of the leading legal practitioners in Ukraine, and has been engaged in research and teaching activities in the field of law for about 20 years. He is the author of more than 100 scientific papers in the field of civil law, commentaries on legislation.

In 2017 Alexey Kot defended his doctor's thesis on "Problems of exercising and protecting subjective civil rights." In 2019, he was awarded with the academic rank of Senior Researcher.

He has the title of Honored Lawyer of Ukraine. He is the best lawyer in competition law (according to the version of the "Legal Award 2015", "Legal Practice"), the best researcher (in the competition "Attorney of the Year - 2017", Ukrainian Bar Association). In 2019, the international rating study Best Lawyers named him "Lawyer of the Year" in the field of judicial practice.

In addition, Oleksiy Kot is a member of the Scientific and Advisory Board at the Supreme Court. In 2019 he joined the Working Group on the recodification of civil legislation of Ukraine. By the order of the Chairman of the Verkhovna Rada of Ukraine dated 28.07.2020 №260 he was appointed as Deputy Head of the Working Group on preparation of the draft law on recodification (update) of the civil legislation of Ukraine.