The American Chamber of Commerce in Ukraine welcomes steps of the National Bank of Ukraine (NBU) aimed at currency market liberalization and foreign currency control relaxation, namely recent adoption of NBU Resolution #16 “On Amendments to the Regulation on the Structure of the Foreign Exchange Market of Ukraine, and the Terms and Procedure for Trading in Foreign Currency and Investment Metals in the Foreign Exchange Market of Ukraine”, dated February 6, 2020. By adopting this Resolution, the NBU has expanded the options for non-resident banks to purchase and sell foreign currencies using hryvnia.

Thus, terms “foreign exchange market of Ukraine” and “global foreign exchange market” were clarified. These clarifications enable foreign banks to carry out hryvnia settlements for FX deals with other foreign banks under agreements concluded outside Ukraine using their correspondent accounts in Ukrainian banks. In addition, foreign banks are able to enter into agreements with any Ukrainian bank to buy or sell foreign currency for hryvnia (regardless of what bank opened the correspondent account). We believe that such step would stimulate further growth in competition and liquidity at Ukrainian interbank FX market and will make hryvnia assets more attractive to foreign investors.

For over 5 years the Chamber has been actively advocating for currency market liberalization through the constant dialog with the leadership of responsible state authorities and expressing the position of business community regarding the above issues. In general, the NBU has cancelled over 40 FX market restrictions since 2019. At the same time, there are still a number of steps to be taken on the way to full liberalization of currency market and easing the administrative restrictions imposed in 2014-2015. And the Chamber will take every single effort for achieving mentioned steps and ensuring their effective implementation. 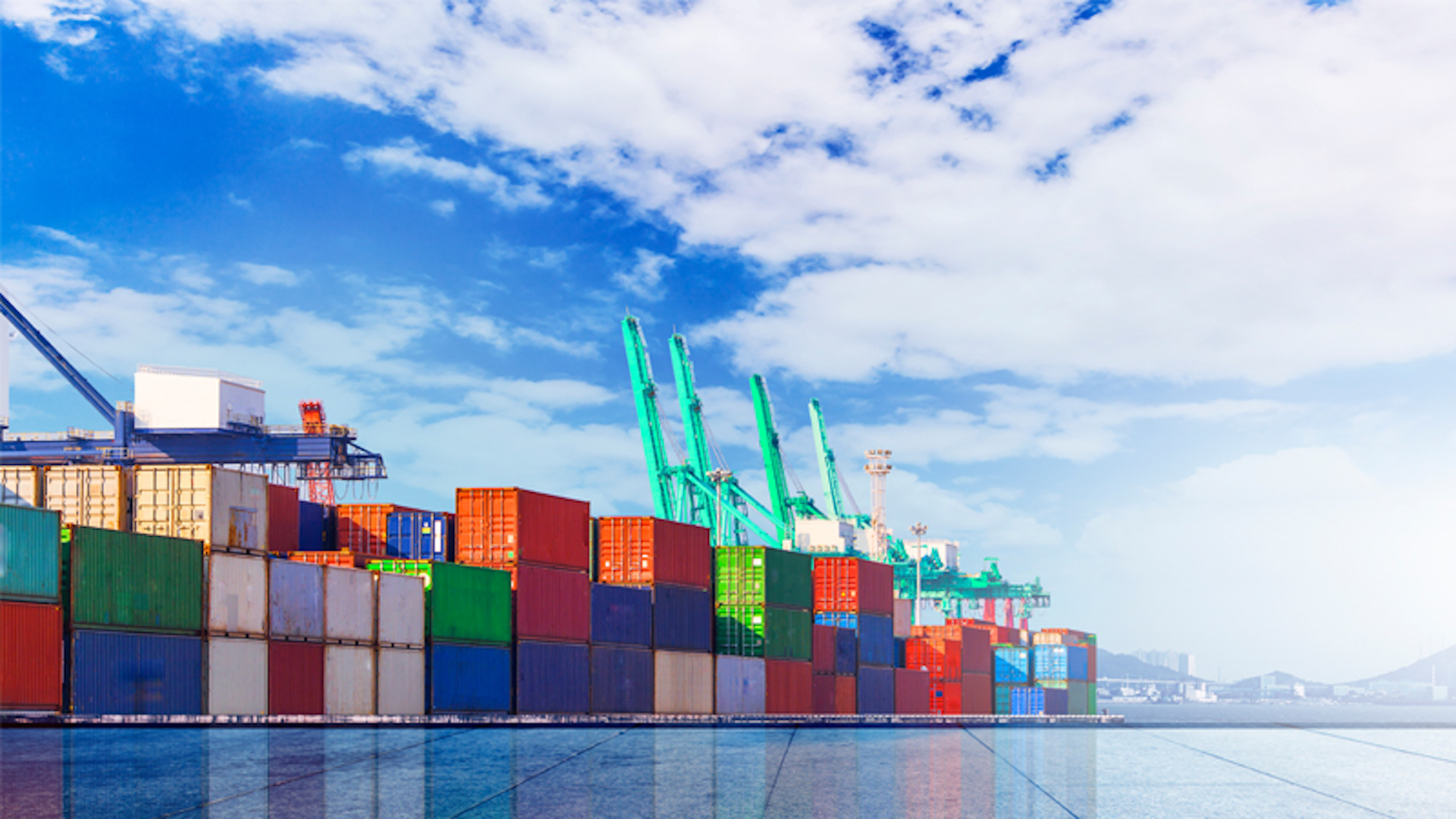 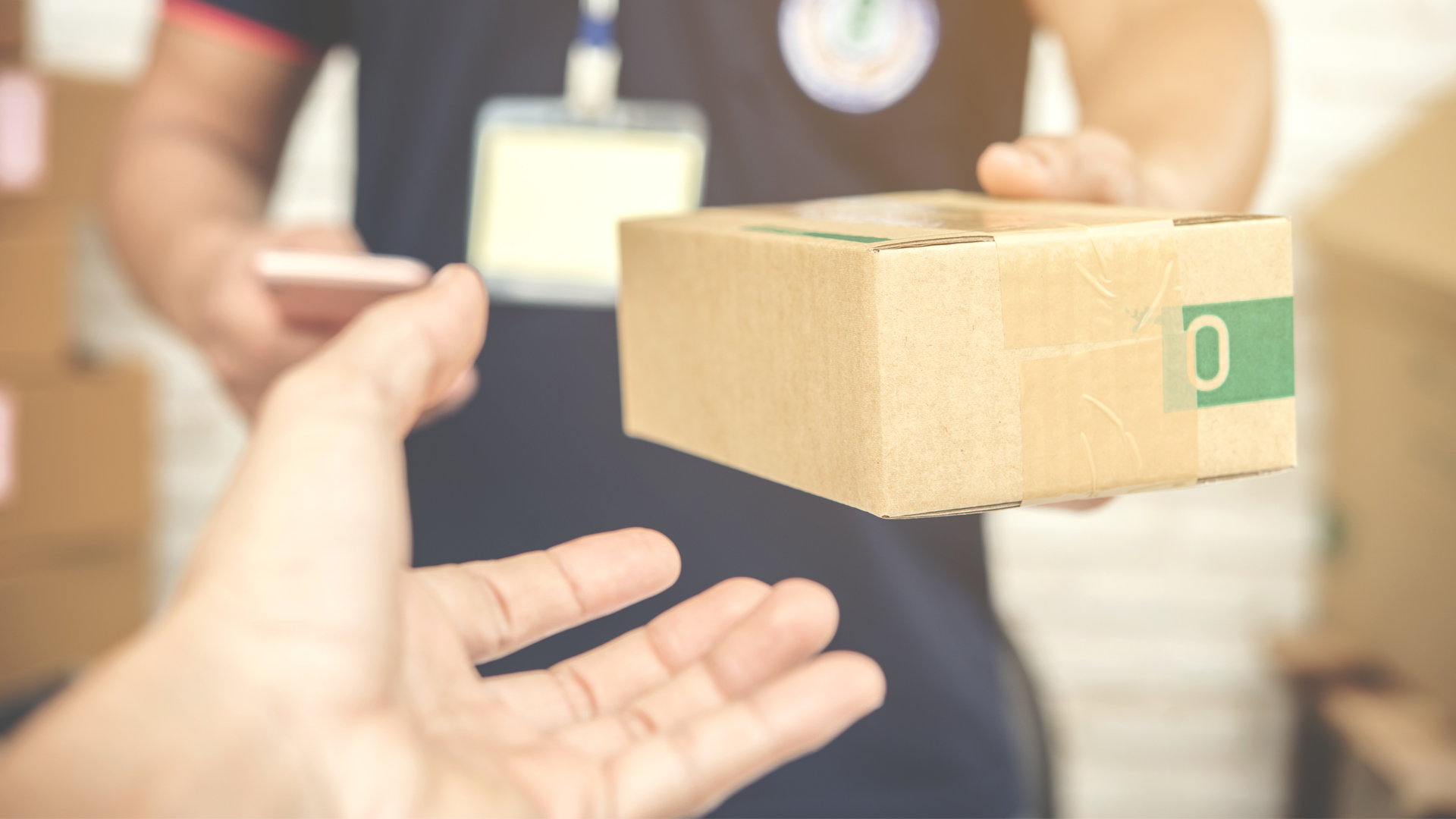 Policy Progress: Cabinet of Ministers of Ukraine Approved and Submitted to Parliament the Draft Law "On Customs Tariff of Ukraine"

Policy Progress: Cabinet of Ministers of Ukraine Approved and Submitted to Parliament the Draft Law "On Customs Tariff of Ukraine"