Strategic Considerations: Ukraine’s business environment is becoming more difficult for investors, as oligarchs are gaining back control over a range of markets. Less predictability and more political risk are clearly drawbacks for international investors, but there continue to be success stories amid the worrisome developments.

The erosion of central bank independence, resurgent oligarch influence and wider issues around the rule of law all threaten to weigh on international investor confidence in Ukraine, said Andy Hunder, head of the American Chamber of Commerce’s country office.

In a wide-ranging interview, Hunder – who leads the 650-member foreign trade body – told this news service that it is increasingly difficult to remain positive when so many investor concerns are piling up in Ukraine.

With more than 40 full-time staffers, AmCham’s presence in Ukraine is the association’s largest on the continent. The association's average European office has only around 10 people.

The size of the operation is a reflection of the level of support – particularly regarding legislative change – that companies in Ukraine require, according to Hunder. “Companies are looking for predictability and that is what we are trying to help [with] as much as we can.”

Hunder is also a member of the National Reforms Council, a presidential consultative body created by Ukraine’s former President Petro Poroshenko, and attends weekly meetings with the Cabinet of Ministers.

The rule of law, or lack of it, remains a central worry for international businesses looking to invest in Ukraine. Perhaps unsurprisingly, in a recent survey, 87% of AmCham members polled said Ukraine’sgovernment should continue with a bold reform agenda.

“The most important things are real effective judicial reform, fair justice, as well as transparency of operations and selection of judges at all levels,” said Hunder.

Achieving the wish-list of reforms will be no small task.

Businesses want to see fair rulings from the High Council of Justice, the judiciary’s main governing body in Ukraine, which trails behind it a notorious reputation for being compromised.

“That’s pretty much when you have a legal system where you can get a free and fair hearing in terms of anything with the rule of law,” said Hunder.

Fears are now mounting that backsliding on issues of judicial reform, and political pressure that threatens the independence of the National Bank of Ukraine (NBU), could jeopardize IMF support. Recently, Yakiv Smolii resigned as NBU governor, saying he had been asked to serve political interests.

“A strong and independent National Bank is a powerful signal of trust for foreign investors who are eyeing Ukraine, for companies who have already invested millions of dollars and created thousands of jobs, as well as for international partners who provide financial support to keep the economy running,” said Hunder.

Various other members of Smolii’s pro-reform team have since left the central bank and his deputiesKateryna Rozhkova and Dmytro Solohub – who still remain in post – have been reprimanded by the NBU’s council.

“The international business community placed the NBU on a par with the world's top central banks, are cognition of the bank’s leadership and management,” said Hunder.

“It’s bizarre to reprimand deputy governors Rozhkova and Sologub for their efficient communications. The business community shares the concerns of the IMF and the US Embassy about the recent NBUCouncil decision.”

Ukraine received its most recent IMF support in June, when it received USD 2.1bn as part of an 18-month USD 5bn Stand-by Arrangement facility.

“The IMF program is just a seal of approval which investors are looking at […] The IMF is so important for Ukraine, for a developing economy, especially in light that some of the oligarchs are calling for Ukraine to say goodbye to the IMF,” continued Hunder.

Early signs of a determined comeback by vested interests appeared back in May 2019, when arch-oligarch Ihor Kolomoisky – former owner of PrivatBank – publicly stated Ukraine should default on its debt and reject the IMF’s austerity program.

Ukraine’s notorious oligarchs have been trying to grab back their power “in very different spheres”, said Hunder.

This is evident in the paring back of various state-owned enterprises’ boards, as reformist professionals leave their posts. Recently, Anders Aslund published a column announcing his resignation from the supervisory board of Ukrzaliznytsia for not getting paid and not being listened to.

A few weeks later, Amos Hochstein, who served as the US special envoy for international energy affairs and led the US Department of State’s Bureau of Energy Resources, left his post from the supervisory board of state-owned monopoly Naftogaz, saying Ukraine “slides back towards its past”.

“[We are] watching very closely how much more the oligarchs are back in control and influencing some of the policies,” said Hunder.

“Now with the supervisory boards, bits falling off, or them really not having cohesive and strong support, we don’t see that support from the president’s office or the government and that is a bit worrying about what’s going to happen next.”

Back in October, President Zelensky, together with the previous government under former PrimeMinister Oleksiy Honcharuk, outlined a plan to attract USD 50bn of capital into Ukraine within five years.

“We are not sort of hearing those messages at the moment,” Hunder said. “There have been some legislative initiatives in terms of localization, sort of more of protection of some of the local big players, which again doesn’t send the right message.”

Despite the setbacks, stories of successful foreign investments are still being found, right across Ukraine’s vast territory. In the far-western city of Uzhhorod, US electronics manufacturer Jabilmaintains a plant employing 3,300 people, noted Hunder.

“They have eight trucks leaving the factory every day and they are literally one mile to the border with Slovakia and then they are in the European Union.”

On the other side of country, US confectioner Mondelez has operations in Sumy, just 40km from the Russian border, he continued. “They used to do a lot of chocolate for Russia and then post 2015 they had to really revisit their business model. And what they do now is they make Oreo biscuits and they export all across the EU.”

“It’s […] a big market, just under 40 million in terms of consumer market, with lots going on. So we are seeing some of the companies that have taken this step and are reaping the rewards.” 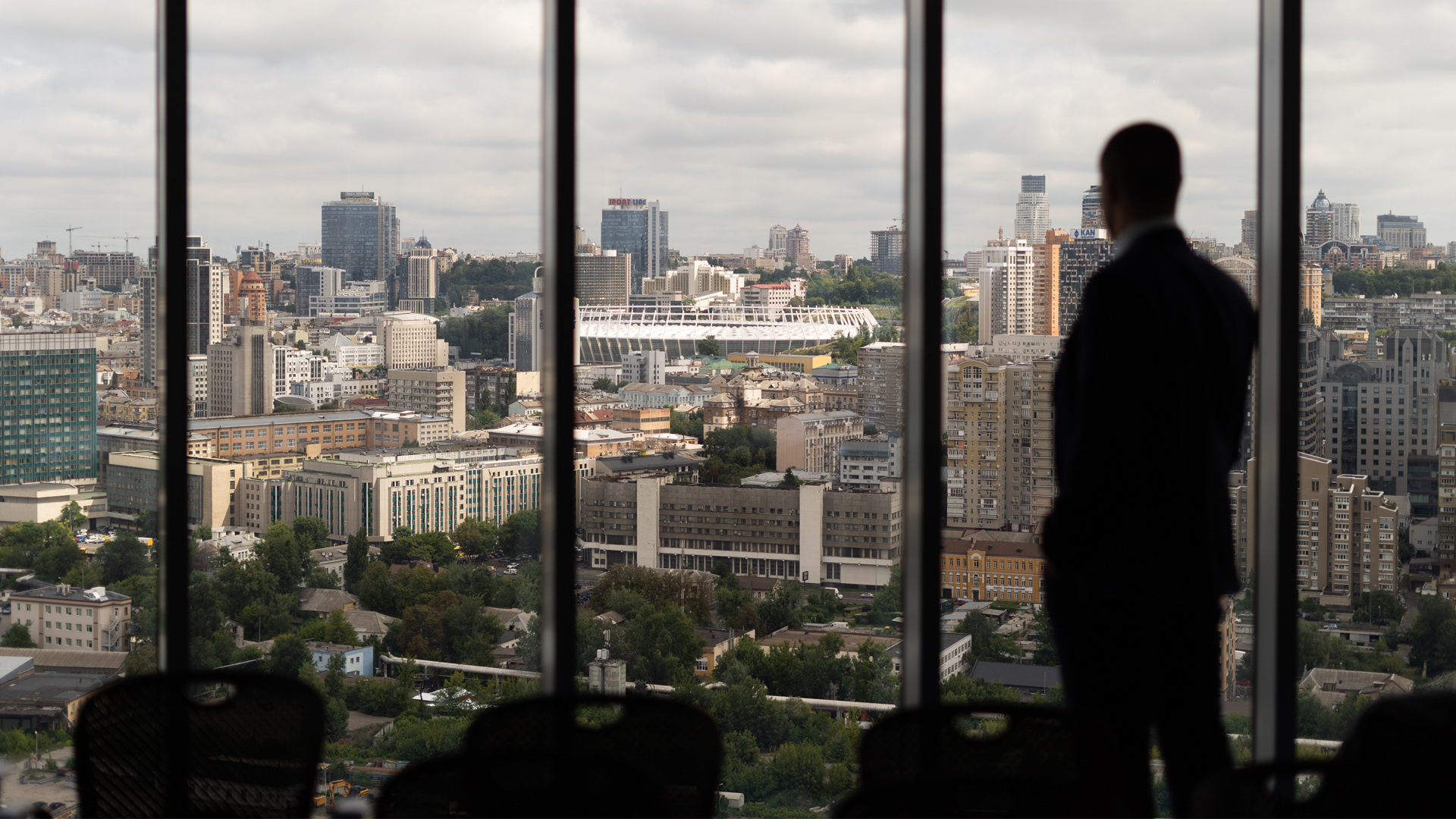 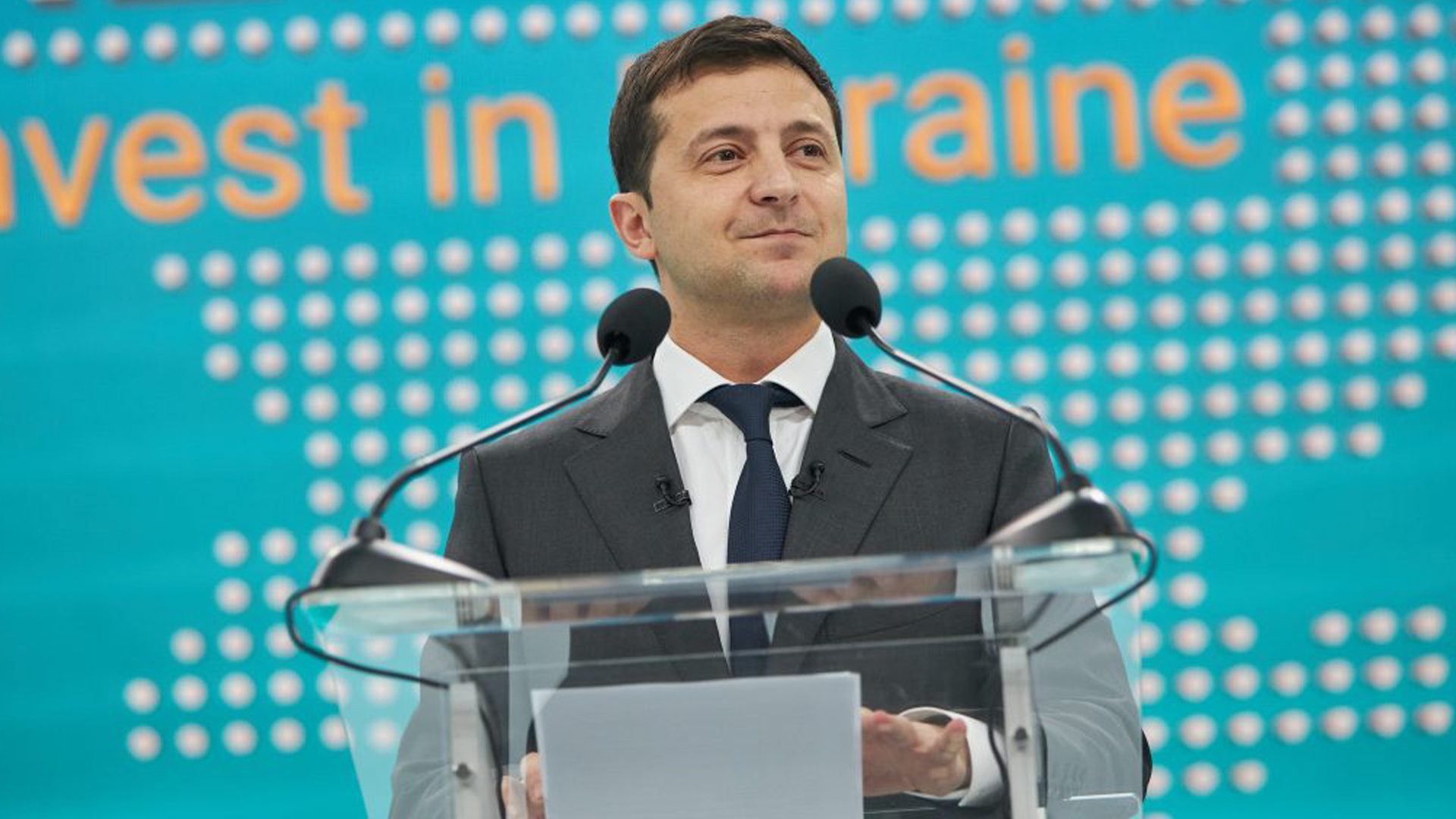 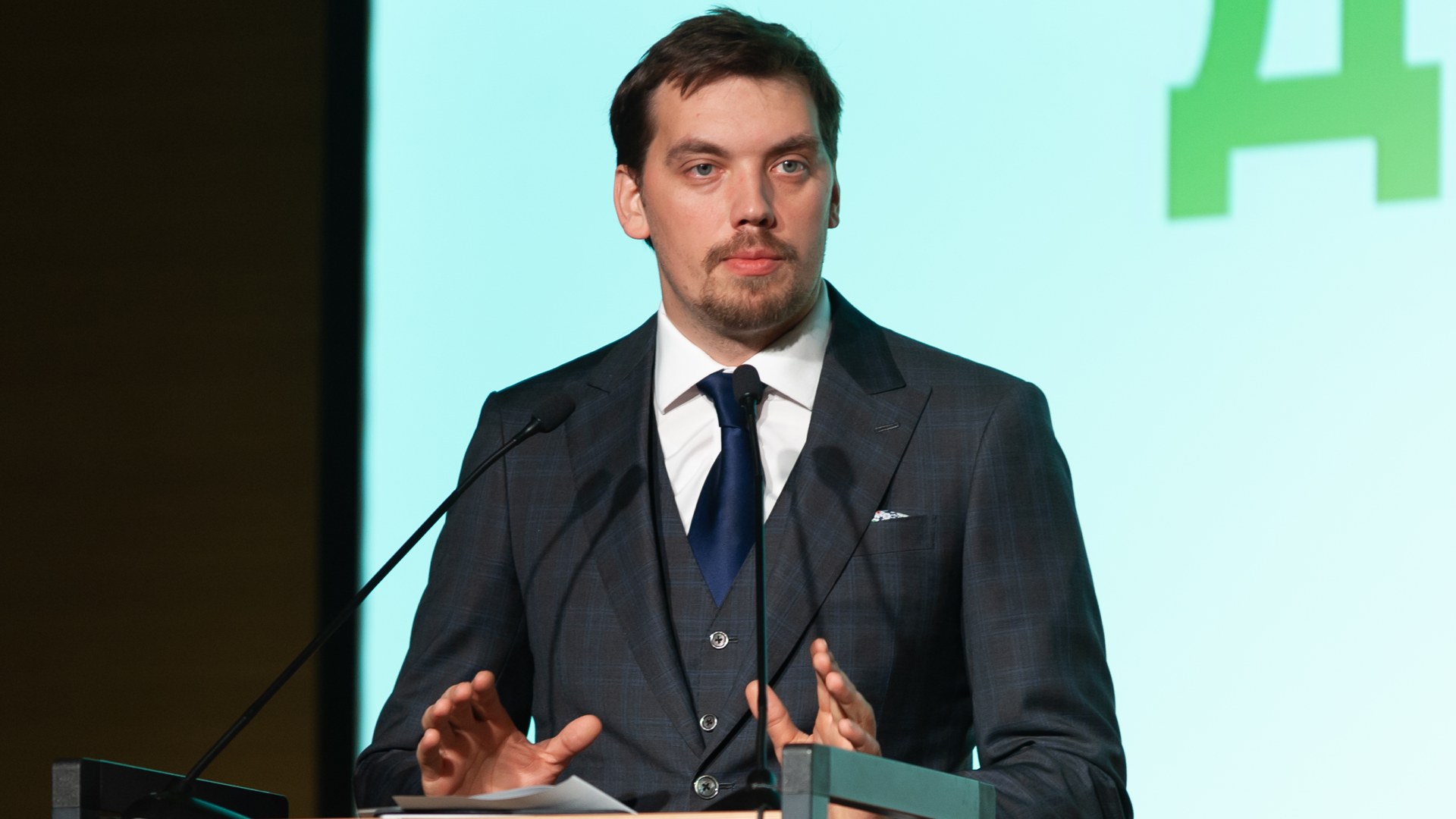 More from the Chamber President