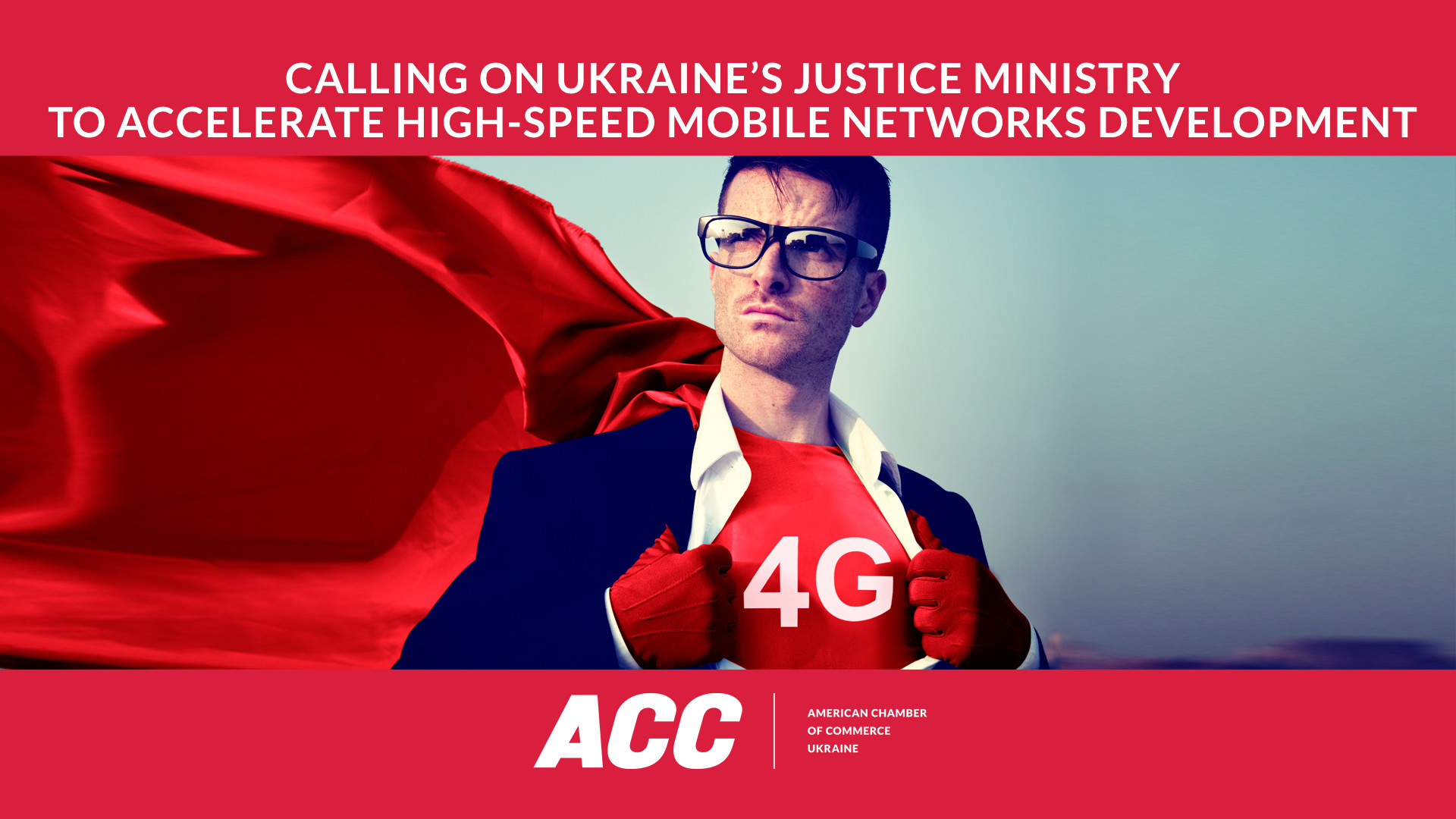 The American Chamber of Commerce in Ukraine calls on the Ministry of Justice to register the Draft Order of the Ministry of Health “On Amendments to the State Sanitary Norms and Rules of Protection of the Population from the Electromagnetic Radiation”.

AmCham Ukraine has continuously supported the necessity to increase the maximum permitted levels of electromagnetic radiation for radio and telecommunication equipment and looks forward to the registration of the Draft Order and its adoption. It will allow to accelerate further 3G and 4G networks deployment, harmonize the EU legislation with the EU one, lift artificial barriers to the modernization and development of mobile networks in Ukraine. 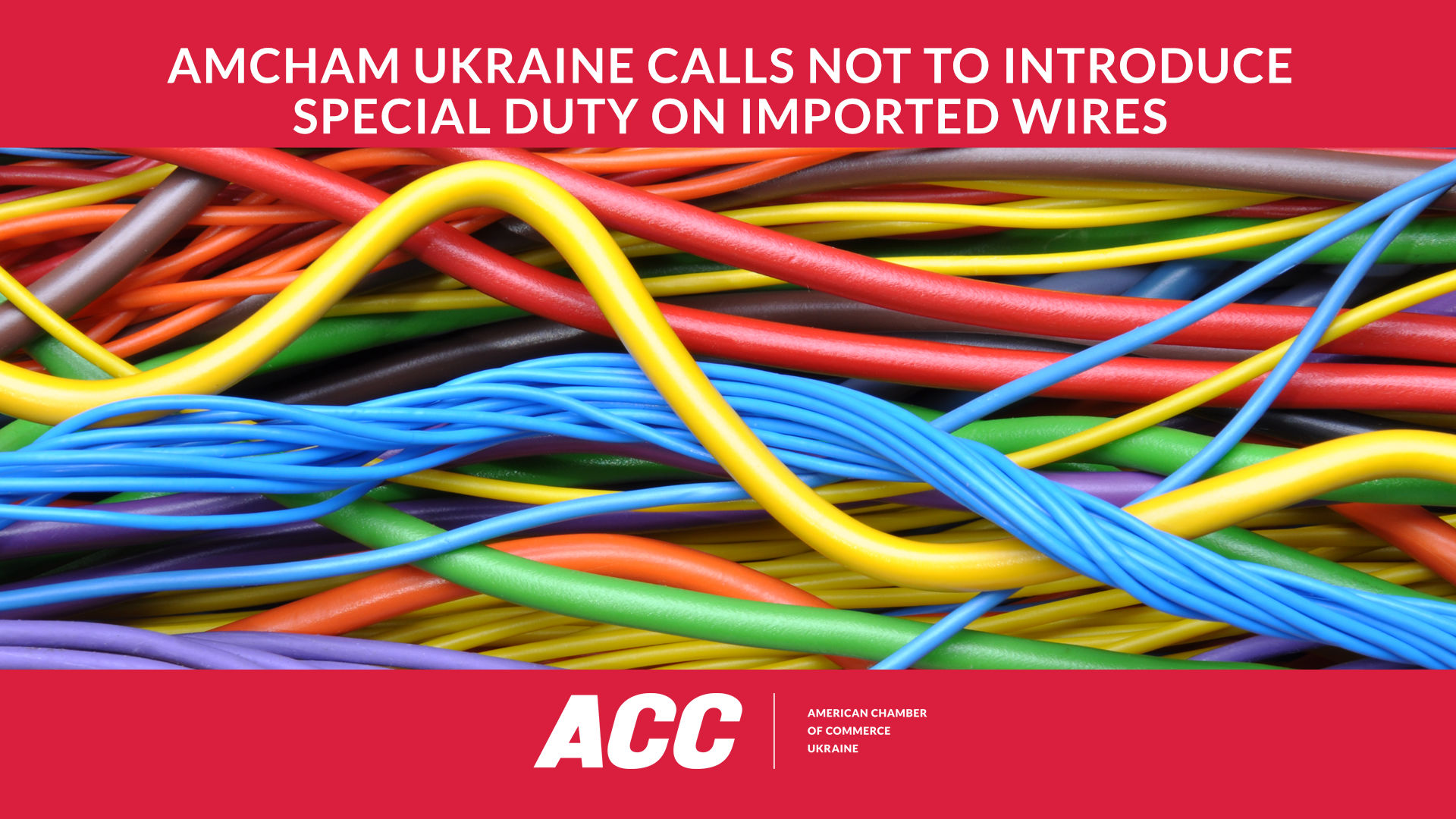 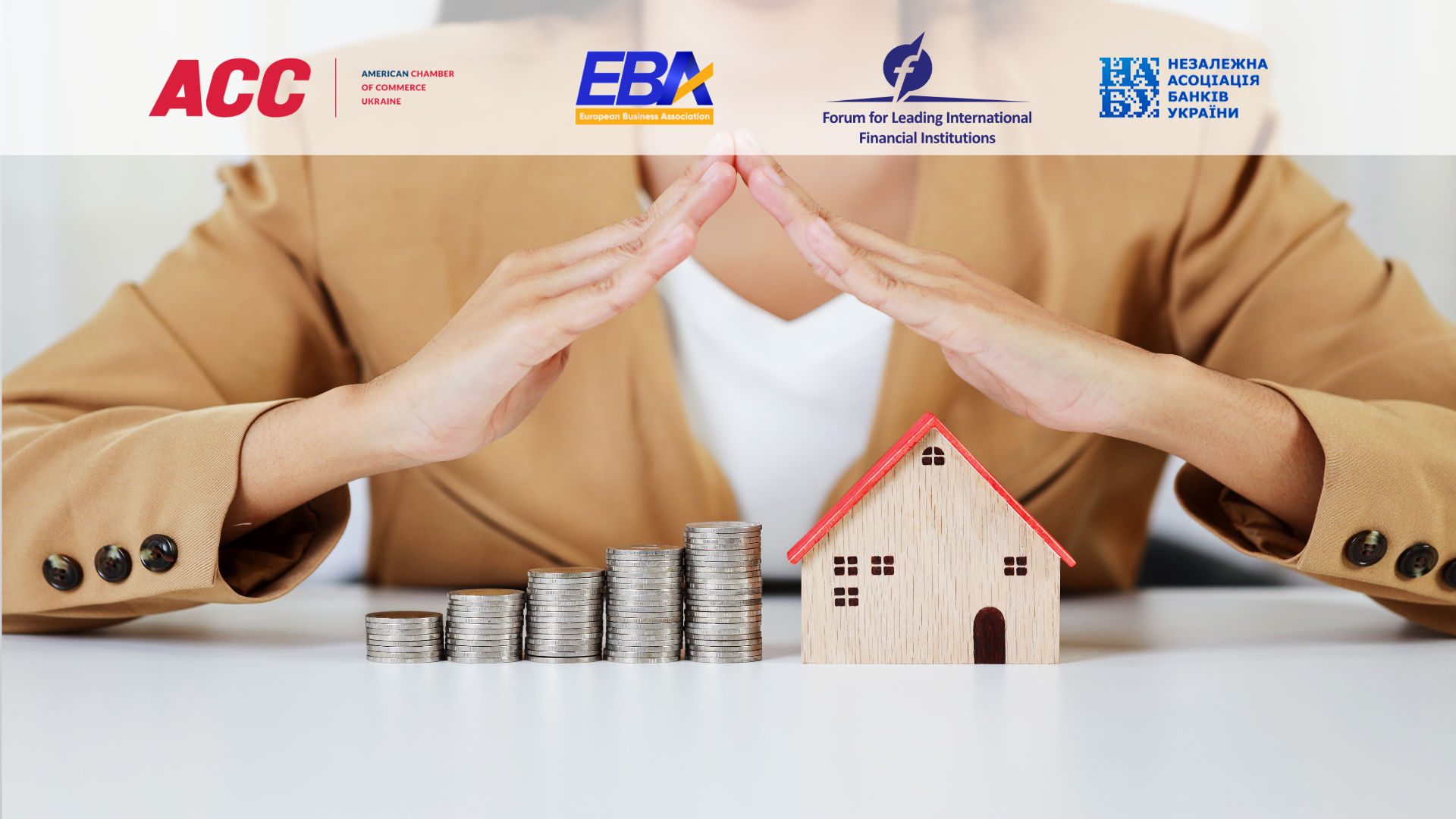 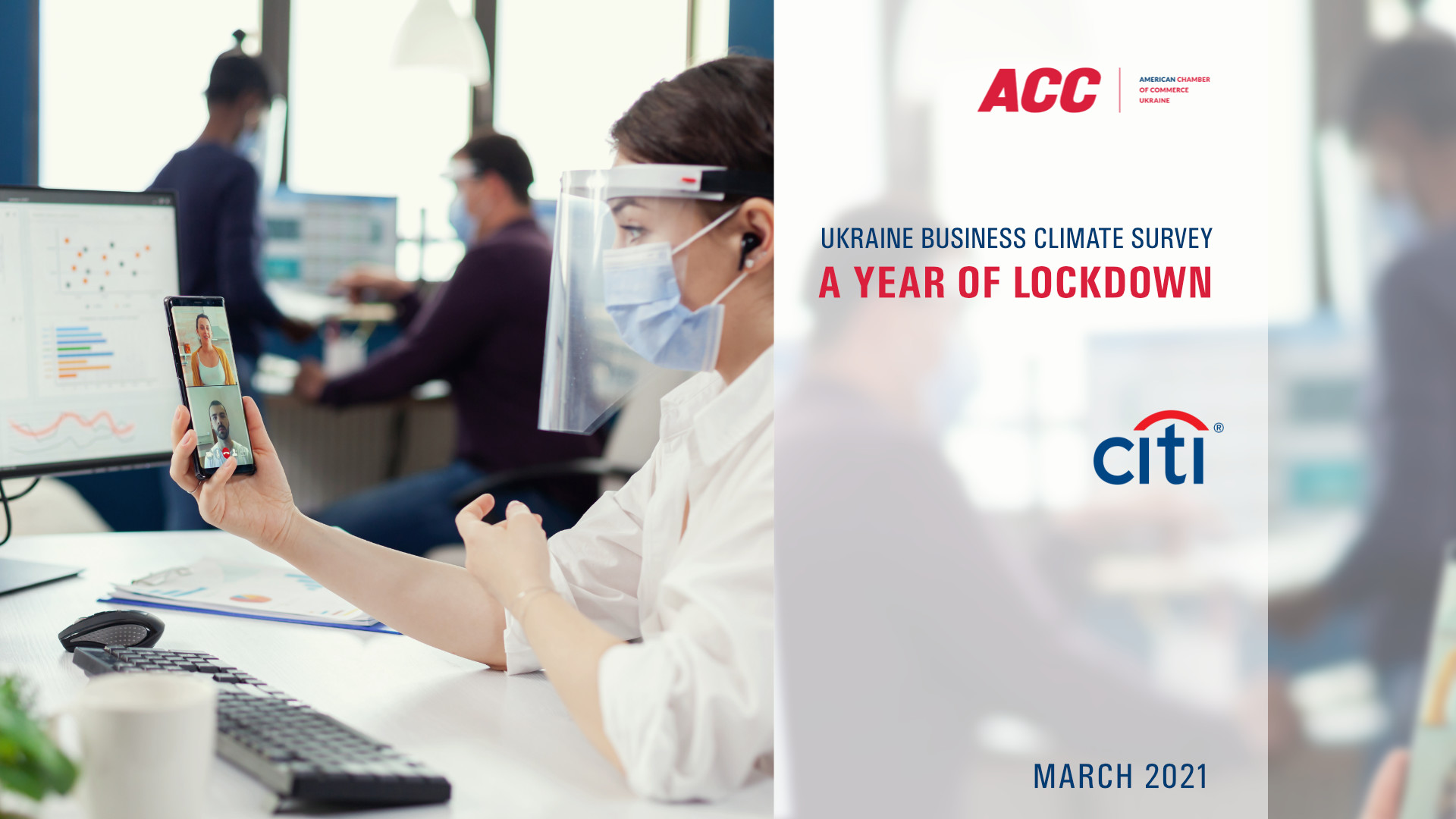