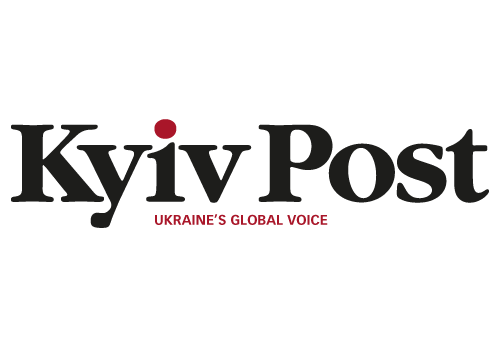 Kyiv Post, Ukraine’s leading English-language newspaper, started in 1995 and currently prints 9500 copies weekly. The newspaper and website serve Ukrainian and international readers with a general-interest mix of political, business and entertainment coverage. The editorial team produces more than 200 exclusive stories each month while aggregating thousands of news items and opinions about Ukraine from other sources. The paper is the most quoted source of news about Ukraine by Western media and second behind only Russia’s Kommersant in the former Soviet Union. In 2014, the Kyiv Post website had more than 60 million page views with seven million unique readers, most from the United States, European Union and Canada. The newspaper has more than 60,000 Twitter followers, more than 22,000 Facebook fans and more than 10,000 members in its Facebook group. The Kyiv Post is a 2014 winner of the Missouri Award for Distinguished Service in Journalism. The staff is a multilingual team of Ukrainian and Western journalists, currently numbering 20 editorial members with another 12 people in the commercial division.